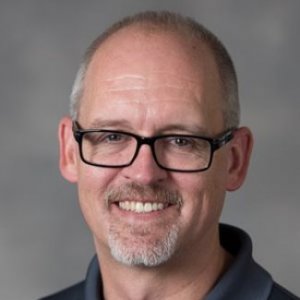 
Dr. Eric Hall's primary research interest is in the area of exercise neuroscience.

Dr. Eric Hall is a professor of exercise science and the faculty athletics representative at Elon University. He received his undergraduate degree from Miami University and did his graduate work at the University of Illinois at Urbana-Champaign in Kinesiology.

His primary research interest is in the area of exercise neuroscience as it relates to physical activity and mental health, as well as the impact of concussions on student-athletes. Additionally, he is interested in the influence of high-impact practices on student development, as well as, the importance of high-quality mentorship in undergraduate research and other high impact practices.

Hall has authored over 80 research articles, six book chapters and is the co-editor of a recent book, "Concussion in Athletics: Assessment, Management and Emerging Issues." He currently serves as co-director for the Elon BrainCARE Research Institute (www.elon.edu/braincare) which has concussion advocacy and positive mental wellness as the primary goals.

He has served on the NCAA Committee on Competitive Safeguards and Medical Aspects of Sports and is currently on the NCAA Concussion Protocol Committee. He has received the Ward Family Excellence in Mentoring Award (2010); Japeth E. Rawls Professor for Undergraduate Research in Science, an endowed professorship for mentorship of undergraduate students (2013); Distinguished Scholar Award (2016); as well as the School of Education Excellence in Scholarship Award (2006) during his time at Elon. 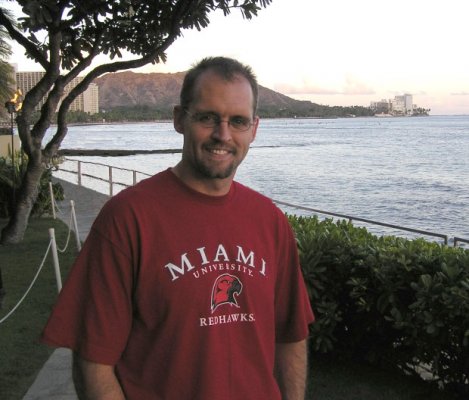 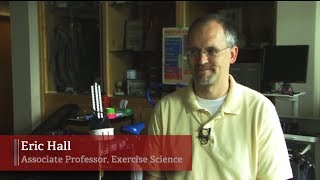 University of Illinois at Urbana-Champaign: Ph.D., Kinesiology and Exercise Science 2000

University of Illinois at Urbana-Champaign: M.S., Kinesiology and Exercise Science 1997

Several Elon Center for Engaged Learning representatives presented at the International Society for the Scholarship of Teaching and Learning (ISSOTL) 2018 conference, including scholars from multiple CEL research seminars.

Maureen Vandermaas-Peeler, director of the Center for Research on Global Engagement and professor of psychology, offered insights from research with colleagues from six institutions.

A recent report by FOX8 WGHP spurred by the injury of Carolina Panthers linebacker Luke Kuechly highlighted the efforts of Elon faculty and students to better understand the long-term impact of concussions.

Variation and homogeneity in affective responses to physical activity of varying intensities: An alternative perspective on dose – response based on evolutionary considerations Journal of Sports Sciences

A model for systematic changes in patterns of inter-individual variation in affective responses to physical activity of varying intensities is presented, as a conceptual alternative to the search for a global dose – response curve. It is theorized that trends towards universality will emerge in response to activities that are either generally adaptive, such as moderate walking, or generally maladaptive, such as strenuous running that requires anaerobic metabolism and precludes the maintenance of a physiological steady state. At the former intensity the dominant response will be pleasure, whereas at the latter intensity the dominant response will be displeasure. In contrast, affective responses will be highly variable, involving pleasure or displeasure, when the intensity of physical activity approximates the transition from aerobic to anaerobic metabolism, since activity performed at this intensity entails a trade-off between benefits and risks. Preliminary evidence in support of this model is presented, based on a reanalysis of data from a series of studies.

Some like It Vigorous: Measuring Individual Differences in the Preference for and Tolerance of Exercise Intensity Journal of Sport and Exercise Psychology

Individuals differ in the intensity of exercise they prefer and the intensity they can tolerate. The purpose of this project was to develop a measure of individual differences in the preference for and tolerance of exercise intensity. The steps involved in (a) item generation and face validation, (b) exploratory factor analysis and item selection, (c) structural validation, (d) examination of the internal consistency and test-retest reliability, (e) concurrent validation, and (f) construct validation are described. The Preference for and Tolerance of the Intensity of Exercise Questionnaire (PRETIE-Q) is a 16-item, 2-factor measure that exhibits acceptable psychometric properties and can be used in research aimed at understanding individual differences in responses to exercise and thus the psychological processes involved in the public health problem of exercise dropout.

Is the Relationship of RPE to Psychological Factors Intensity-Dependent? Medicine and Science in Sport and Exercise

Although ample evidence shows that ratings of perceived exertion (RPE) are correlated with psychological variables, whether and how these relationships change as a function of exercise intensity remains unclear.