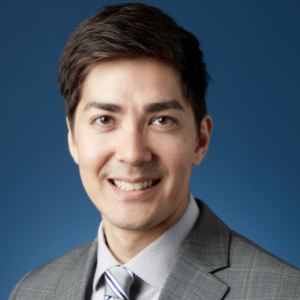 Professor Eric Haruki Swanson received his undergraduate degree from Indiana University Bloomington, his M.A. from Koyasan University in Japan, and Ph.D. from Harvard University. As a cultural historian he is interested in the study of religious traditions through the examination of literature, visual material, ritual practices, and performance arts, and considers the role of religious institutions and its actors within broader cultural patterns, political agendas, and expressions of identity. His research focuses on the interactions between Buddhist institutions and the ruling class during times of political crisis and social unrest in pre-modern Japan. His current book project is a study of scholar-monk Jien (1155-1225) and his establishment of exoteric-esoteric Buddhist ritual programs for the pacification of vengeful spirits and the restoration of order in the medieval capital of Japan.

Buddhism: The Buddhist Tradition Across Time and Place