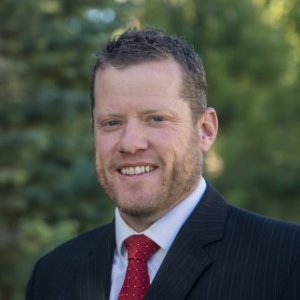 Dr. Eric Kirby is an Assistant Professor of Management, Leadership, and Business Law in the Dixie L. Leavitt School of Business at Southern Utah University. Prior to this role, Dr. Kirby served as Assistant Vice President for Student Affairs (Completion and Student Success) at Southern Utah University, where he led important campus retention, completion, and student success initiatives, as well as directly oversaw a number of units on campus directly related to this effort.

Dr. Kirby holds a B.A. in Political Science (Southern Utah University), a M.S. in Administration (University of Denver), J.D. in Law (University of Denver), and a Ph.D. in Global Leadership and Academic Administration (Indiana Tech). Prior to working in higher education, Dr. Kirby practiced law for nearly a decade. His research interests are focused on innovative and unique retention and completion practices, leadership development, and the success of marginalized student populations (with a particular focus on Native American students). 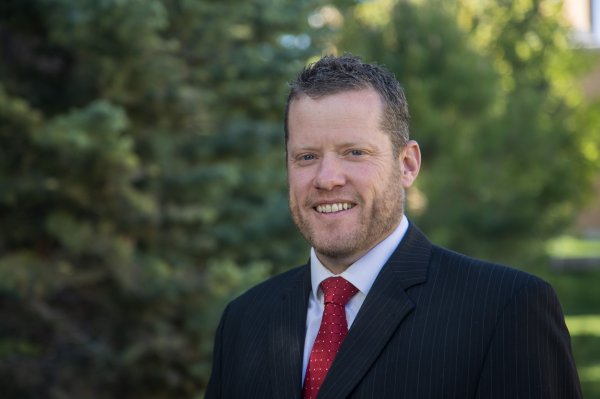 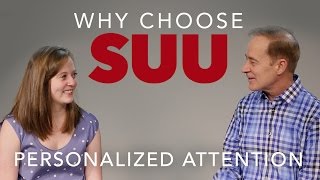 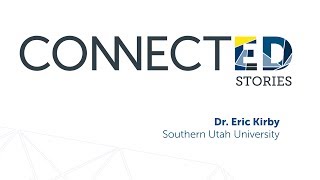 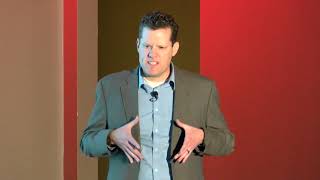 Board of Trustees Award of Excellence

Advisor of the Year (professional)

Colleges and universities around the country are struggling to keep first-year students engaged and enrolled year after year. Only 61% of first-year students who started in 2015 returned to the same institution in 2016, according to a report from the National Student Clearinghouse.

This is the second time the Court of Appeals has come to the university and the sixth time to Cedar City to hear oral arguments. Eric Kirby, executive director of completion and student success at SUU, said the proceedings gave students an in-depth look at Utah’s court system. “This will provide an education opportunity for students, faculty, staff and community members to give them a unique perspective on our justice system,” Kirby said.

Twenty-two students from across the state convened in the Senate Building at the Capitol Complex for the inaugural Utah Intercollegiate Legislature (UIL) on Thursday, March 26 & Friday, March 27, 2015. Drawn from the most recent class of legislative interns and student leadership at participating campuses, UIL students participated in a day and a half long legislative simulation of the Utah State Senate. UIL delegates were encouraged to submit bills that were added to a reading calendar, considered in committees, and debated on the floor. Topics of UIL bills ranged from concealed carry provisions to air quality amendments and exploring the expansion of the Frontrunner.

Stewart, Robles have a lot in common in first congressional debate

Eric Kirby, executive director at SUU's Michael O. Leavitt Center for Politics & Public Service, called the debate a success for both Stewart, who is pursuing a second term in Congress, and Robles, who has served in the Utah Legislature since 2008. Both parties "played it safe" as they gave polite, comprehensive answers, he said.

Eric Kirby (’03, Political Science) is an attorney at Murphy Decker Hensen & Cook-Olson, P.C. in Denver, Colorado. His education at Southern Utah University taught him that with hard work and dedication he could accomplish his goals.

This course focuses on student success through systematic exploration of values and skills that will assist student in becoming successful in their academic endeavors. It is designed to help launch students’ university careers successfully and to equip students with tools and abilities to increase their career and academic skills.

This course provides SUU student-athletes with valuable knowledge and tools that will aid in their transition from high school to college. This course will focus on initiatives of the NCAA’s Student-Athlete Affairs Department, including: Academic Development, Personal Development, Service Development, and Career Development.

This course introduces students to various leadership philosophies and professional development techniques and strategies to help prepare students to succeed in the professional world as interns, employees, and leaders.

The purpose of this course was to introduce students to emerging leadership philosophies, trends, and managerial issues that they will confront as future leaders. Also, aspects of professional development techniques and strategies were discussed to help prepare students to succeed in the professional world.