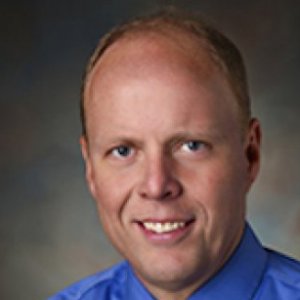 There are many exciting opportunities for applying statistical advances to research in education and health. I have ongoing work examining web-based assessment and interventions in education, as well as work looking at weight status and obesity. 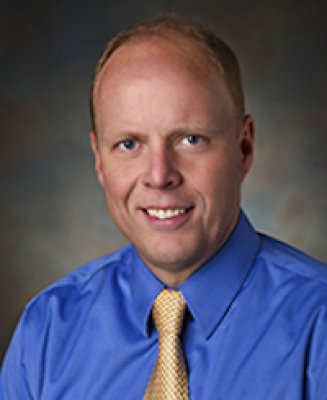 The replication crisis is good for science

Science is in the midst of a crisis: A surprising fraction of published studies fail to replicate when the procedures are repeated. The Reproducibility Project, a collaboration of 270 psychologists, has attempted to replicate 100 psychology studies, while a 2018 report examined studies published in the prestigious scholarly journals Nature and Science between 2010 and 2015. These efforts find that about two-thirds of studies do replicate to some degree, but that the strength of the findings is often weaker than originally claimed. Is this bad for science? It’s certainly uncomfortable for many scientists whose work gets undercut, and the rate of failures may currently be unacceptably high. But, as a psychologist and a statistician, I believe confronting the replication crisis is good for science as a whole.

Scientists, fishing for significance, get a meager catch

A pair of researchers argue in a recent issue of Science, the p-value may be doing more harm than good. Statistician Andrew Gelman, of Columbia University, and Eric Loken, a psychologist at the University of Connecticut, say scientists have bought into a “fallacy” — that if a statistically significant result emerges from a “noisy” experiment, a.k.a. one with many variables that are difficult to account for, that result is by definition a sound one.

Measurement error and the replication crisis

2017 Measurement error adds noise to predictions, increases uncertainty in parameter estimates, and makes it more difficult to discover new phenomena or to distinguish among competing theories. A common view is that any study finding an effect under noisy conditions provides evidence that the underlying effect is particularly strong and robust. Yet, statistical significance conveys very little information when measurements are noisy.

The statistical crisis in science

The Best Writing on Mathematics

2016 There is a growing realization that reported “statistically significant” claims in scientific publications are routinely mistaken. Researchers typically express the confidence in their hypothesis using the p-value: the probability that a result at least as extreme as what was observed would occur just from random variation, if there were really nothing going on. The value of p (for “probability”) is a way of measuring the extent to which a data set provides evidence against a so-called null hypothesis.

2014 Parents’ use of restrictive feeding practices is counterproductive, increasing children’s intake of restricted foods and risk for excessive weight gain. The aims of this research were to replicate Fisher and Birch’s (1999b) original findings that short-term restriction increases preschool children’s (3–5 y) selection, intake, and behavioral response to restricted foods, and to identify characteristics of children who were more susceptible to the negative effects of restriction.

2010 Compared with notable successes in the genetics of basic sensory transduction, progress on the genetics of higher level perception and cognition has been limited. We propose that investigating specific cognitive abilities with well-defined neural substrates, such as face recognition, may yield additional insights. In a twin study of face recognition, we found that the correlation of scores between monozygotic twins (0.70) was more than double the dizygotic twin correlation (0.29), evidence for a high genetic contribution to face recognition ability.

The Effect of Twitter on College Student Engagement and Grades

2010 Despite the widespread use of social media by students and its increased use by instructors, very little empirical evidence is available concerning the impact of social media use on student learning and engagement. This paper describes our semester‐long experimental study to determine if using Twitter – the microblogging and social networking platform most amenable to ongoing, public dialogue – for educationally relevant purposes can impact college student engagement and grades.