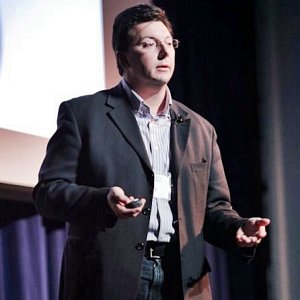 
An Environmentalist. A Dad. A Mission. A Purpose. 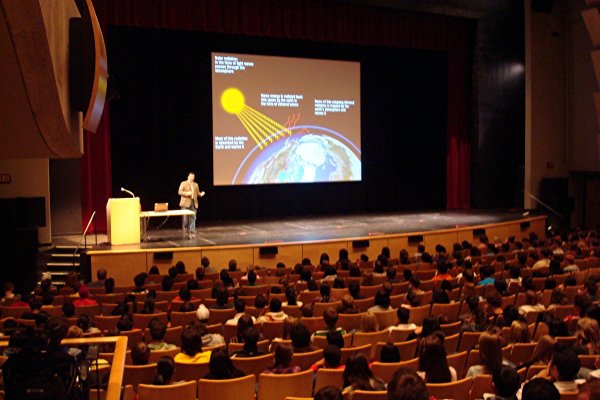 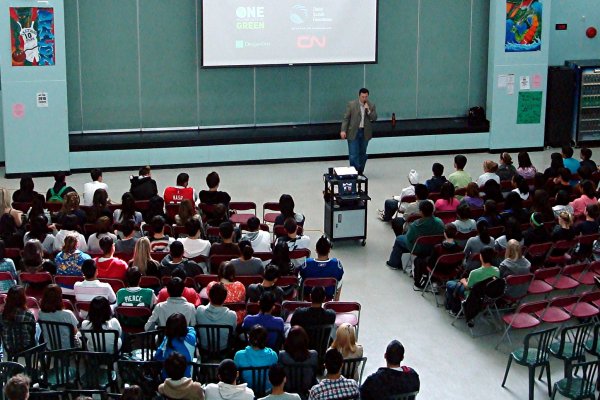 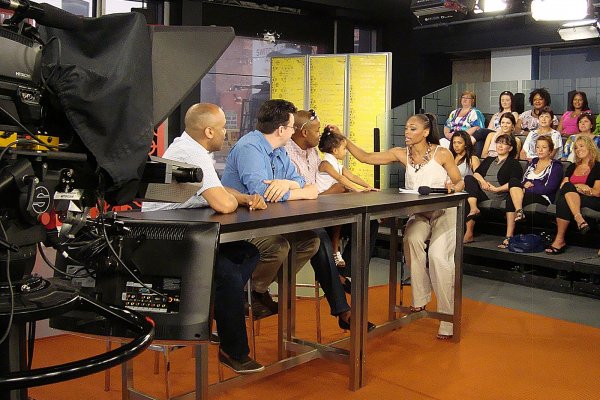 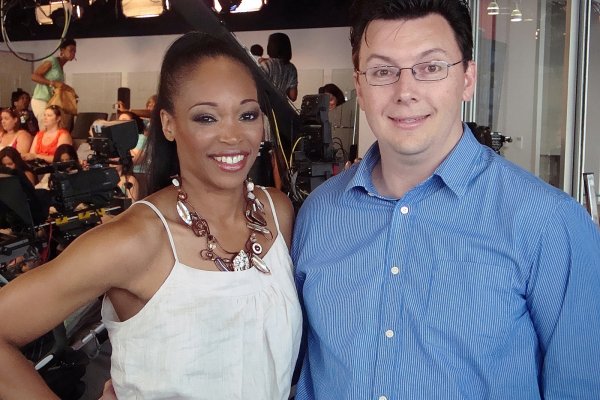 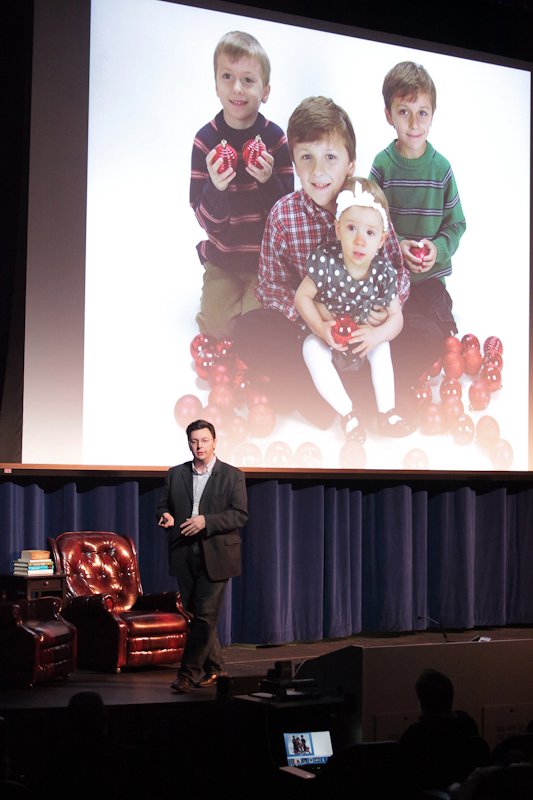 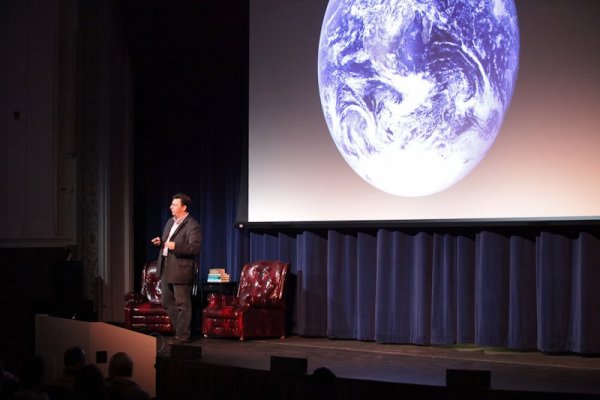 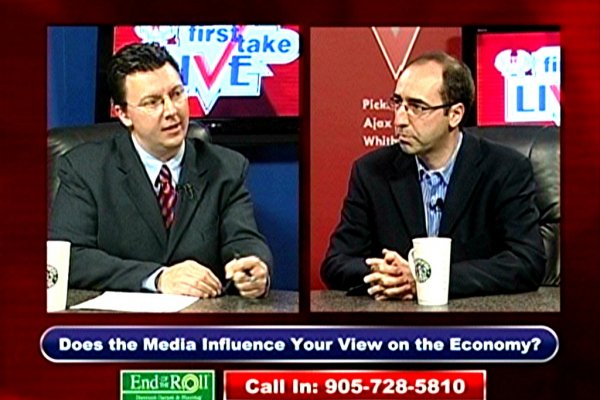 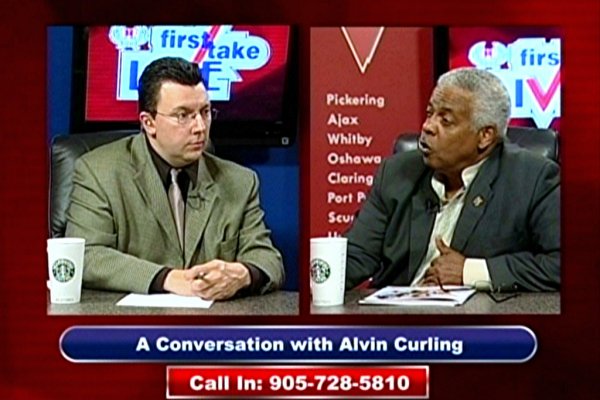 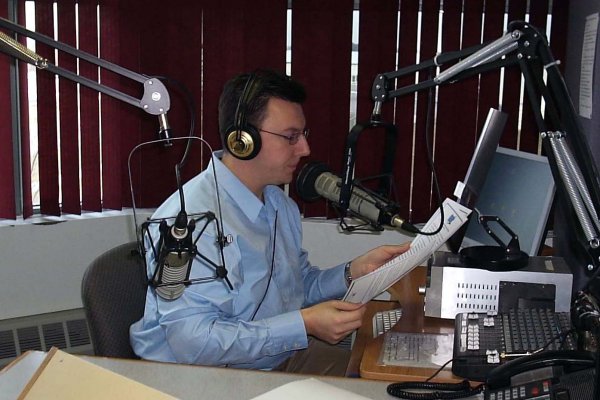 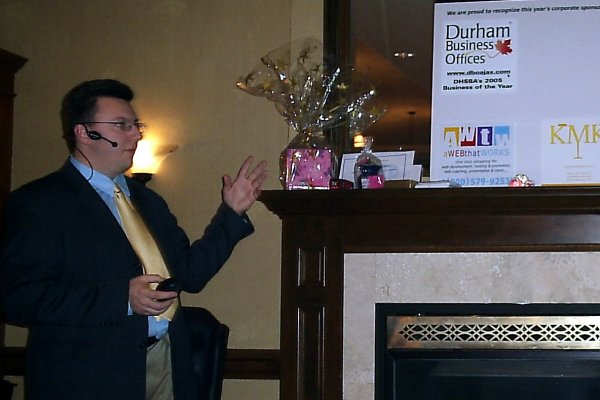 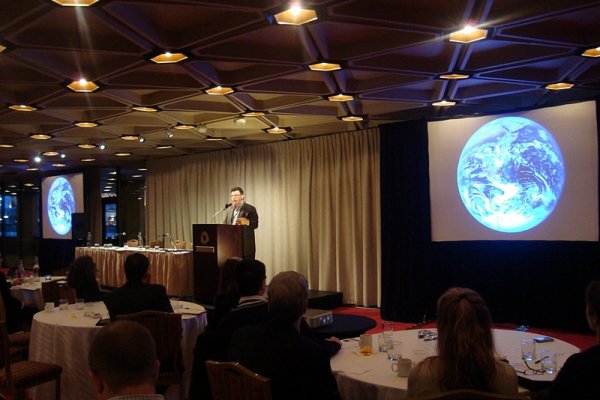 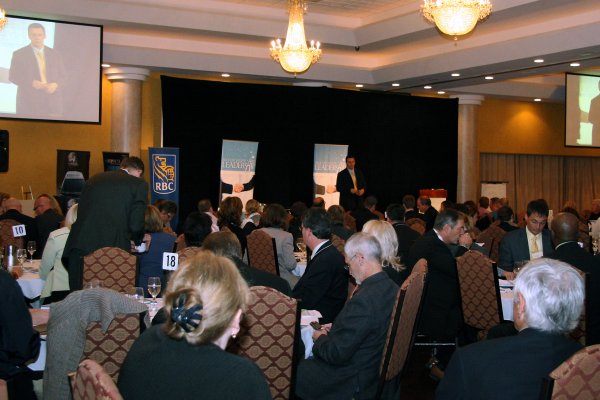 Eric Novak is the Creator, Principal Contributor and Executive Editor of ENVIRO DAD.

Eric is also the President and founder of Modern Media Perspectives. In this role, he provides media consulting services related to public and media relations, marketing and communications. He is a video producer, TV host, writer, blogger and custom publisher.

Eric is a nationally recognized public speaker and has presented talks and seminars on topics that relate to his profession and his passions. He has been personally trained by Al Gore and Dr. David Suzuki to deliver a version of the slide show presentation featured in the movie An Inconvenient Truth on behalf of Mr. Gore to Canadians. Since being first trained in 2008, Eric has presented to over 15,000 Canadians in several provinces.

As a consultant, Eric has worked with a wide variety of businesses ranging from small, home based entrepreneurs, to service and retail based businesses, all the way up to large environmental technology firms. His expertise in areas such as social media, marketing, communications and the environment have proven valuable to a great variety of organizations.

Eric has had many forays into television. He has been an occasional anchor of “Live at 5” which airs on Channel 12 CHEX TV Durham. In addition he is the creator and host of “The Novak Report” special feature for Channel 12, a unique news segment that featured successful businesses from coast to coast. Eric was also the host and co-producer of the television series “Great Professional Stories” which showcased great business stories across Ontario. Eric’s voice can also be heard on a number of radio commercials and corporate audio/video productions as well as “Voice on Hold” recordings in offices throughout the Province.

As a Video Producer, Eric and his production team have had the opportunity to work with a wide range of companies to help tell their stories through the use of high quality video. Their client list covers a wide range of sizes and specialities that include Sears, General Motors, The United Way, Big Brothers Big Sisters, The City of Elliot Lake, Ontario, The Scarboro Golf Club and more. Some video samples can be found by visiting the companies You Tube Channel (MMPerspectives).

Eric and his wife Karen have 4 children and reside in Ajax, Ontario.

Climate Change and the Media

Social Media and the Environment

Parenting and the Environment

Education and the Environment

Video as a Social Media tool in Real Estate

TEDx - The War on Climate Change

My Three Epiphanies of Life, Legacy and Social Media

As human kind attempts to push towards a sustainable lifestyle, our enthusiasm risks making the entire sustainability movement not sustainable. In this Keynote presentation, the ideas driving the sustainability movement are examined as well as the potential traps that can stop the movement cold. In addition the various motivators to propel change are discussed. This keynote involves elements of humour, inspiration and personal self discovery.

In our multi-tasking world, people are often required to wear many "hats" in one day. From professional, to personal to social, we wear many hats depending on need. However in times of crisis, which hat do we tend to wear first? Knowing this helps us to understand how we deal with complex issues such as climate change. This insightful and inspiring Keynote is ideal for professional associations and environmental conferences.

The Media and Climate Change

Look in the dictionary to find the definition of "Media" and you will learn it is simple the plural of "Medium". Media is simply a method to deliver a message, but as new forms of media continue to evolve, it's impact on complex issues such as climate change have reached critical and never seen before levels. This in depth Keynote examines both the growth of new forms of media and how they are changing debates forever.

Fighting Climate Change - The Battle for Hearts and Minds

The issue of Climate Change has evolved to where it is no longer a fight over conflicting science, but rather one that is fought through the manipulation, or spin doctoring of information. With the ultimate prize being the hearts, minds and dedication of the general public, this Keynote examines the history of using doubt as a weapon as well as how doubt can be both fought and defeated. This is an inspirational and motivating talk perfect for conferences and large events.

An Environmentalist. A Dad. A Mission. A Purpose

As a father of four children, an environmental activist and a media professional with 20 years experience, Eric Novak combined his passions and expertise to launch EnviroDad.com - a resource site for parents who understand that stewardship of the environment is a critical aspect of parenting. This Keynote describes the motives behind EnviroDad and how the lessons learned can be applied by all parents.