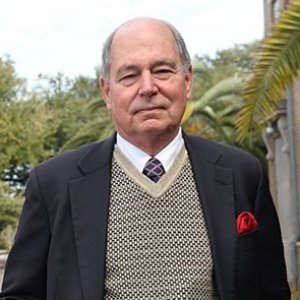 
Professor Eric Smith is an expert in energy markets and the oil and gas industry. 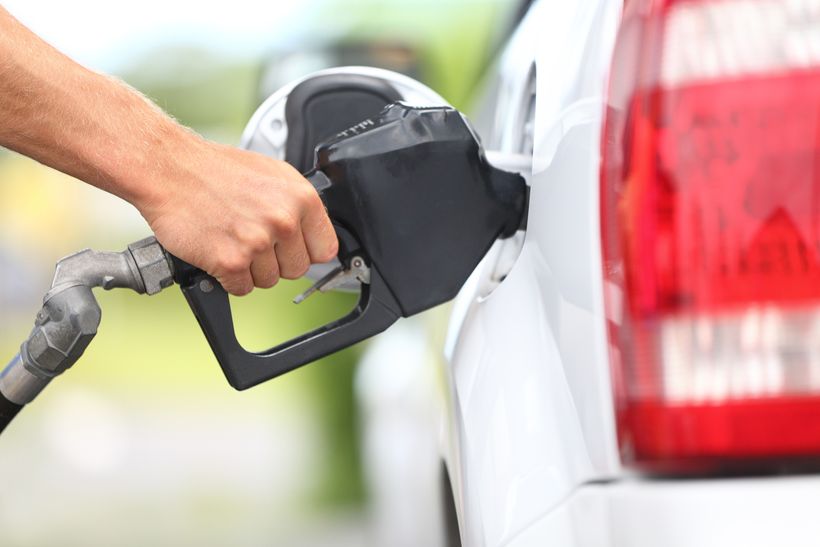 Will higher gas prices have Americans singing the blues this holiday season and into 2022? 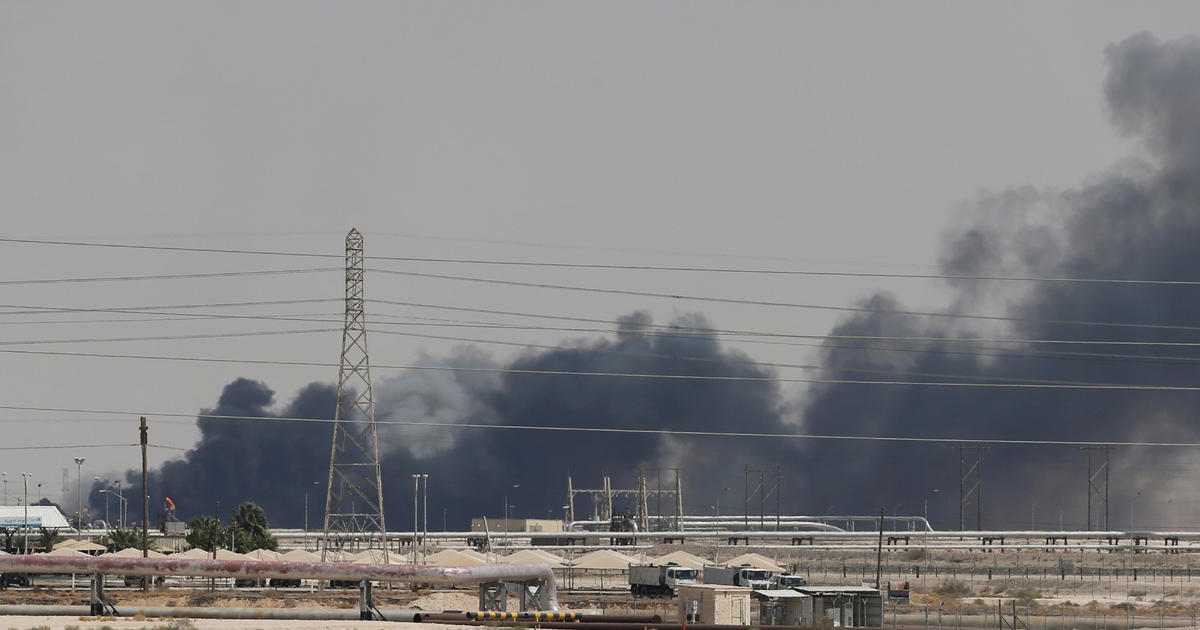 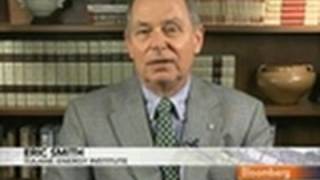 In addition to being the associate director of the Tulane Energy Institute, Prof. Smith teaches in the Energy Specialization program which is open to all Freeman students. Professor Eric N. Smith also produces essential reports and serves as the public face of the Energy Institute, responding to local and national media on energy-related questions. Current plans include a presentation in Shenzhen, China in September concerning Sino-American Energy Trade Policy.

Professor Smith draws on 36 years of experience in the petrochemical industry and in the international offshore drilling and construction sectors. He provides market analysis and economic research on a variety of issues affecting the energy sector such as reports on the potential for exporting LNG and Light, Sweet Crude Oil, studies on the economic impact of unconventional shale oil and gas development, reports on the use of Petroleum Coke as a feed stock for power generation, and research into the use of bio-butanol as a substitute for ethanol in gasoline blends.

Professor Smith is Tulane's media spokesman for energy issues and is the Energy Committee chairman for the World Trade Center of New Orleans. He has served as a consultant to Louisiana’s Department of Economic Development and to Greater New Orleans, Inc. In addition, he has served on the city’s energy advisory board to assist with improving the efficiency of electric power generation and distribution.

“The government is sitting on Taylor’s money,” said Eric Smith with the Tulane Energy Institute. “The government has to make the decision what they want to do - not Taylor.” Smith said Taylor fixed what it could without risking making things worse, which he says was a real threat. “The government didn’t have a solution other than to wait and see, which is what’s been happening for 14 years,” Smith said...

The Interview: Tulane Energy Institute’s Eric Smith says the oil market is still oversupplied, but ‘the bottom has passed’

Trying to predict what’s going to happen in the oil business might be a fool’s errand, but Eric Smith, associate director at the Tulane University Energy Institute, was nice enough to play along with us. Smith, a former energy executive, says the market is still significantly oversupplied but that the downstream sector is still doing quite well. The Baton Rouge area may have been hurt by a lack of activity in the westward portion of the Tuscaloosa Marine Shale, but the petrochemical industry is helping soften that blow, he says. What follows is an edited version of Smith’s recent conversation with Business Report...

The NGLs Interview: Eric Smith, associate director of the Energy Institute at the AB Freeman School of Business, Tulane University

Gas Matters speaks to Eric Smith, industry veteran and former head of Saipem’s US subsidiary, now associate director of the AB Freeman School of Business’ Energy Institute at Tulane University in Louisiana, to ask him about how record levels of NGL production in the US are creating troublesome bottlenecks in parts of the country, while also spurring big investments that add value to the supply from the Marcellus shale.

A $20 billion settlement has finally been reached regarding the BP oil spill in 2010. The money will go towards Clean Water Act penalties and to cover environmental damage, and it will be paid out over 16 years. Associate Director of the Tulane Energy Institute, Eric Smith says Louisiana will get some money out of the deal. “Louisiana, basically as a state, pledged that the money would go for coastal restoration efforts,” Smith said...

Oil prices have hit 30 dollars a barrel, which is the lowest price since December 2003. Eric Smith with the Tulane Energy Institute says we could see the price drop even lower as 2016 goes on. Smith says it will be tough for oil companies to make money with oil trading at that price. “At $30 there is very little oil in the United States that we can produce and break even on. You know our deep water oil in the Gulf is somewhere north of $50. Our shale plays are in the same category." Oil prices are down 19% for this year and they’ve fallen 72% since June 2014, when oil was trading over $100 a barrel. Smith says to stop the crash in oil prices, the supply has to meet a week demand for oil and in the short term the only way to do that is to cut back on production. “You will see some tailing off in US production, you’ve already seen a little bit but we need to see some more.” A glut in supply of oil has led to this huge decline in oil prices. Smith says unfortunately countries in the Middle East are showing no signs of cutting back. “The Saudi’s are producing more than they did last year and the Iranians are getting ready to add to their productions and the Iraqis have bumper production”...