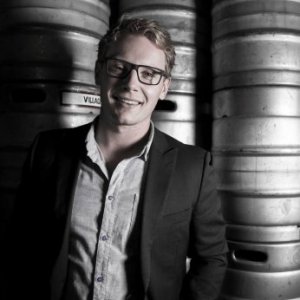 
Author, speaker, and entrepreneur focused on people and work 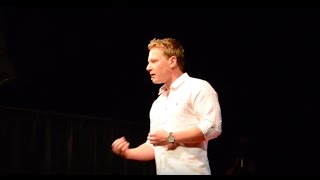 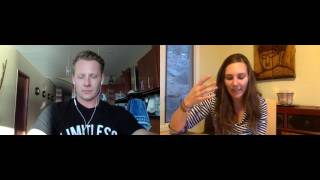 Eric Termuende is on a mission to change the way we talk about work ad get fulfillment from it. An author, speaker, and entrepreneur, Eric is currently Head of Brand for True Calling Canada, founder of Now Innovations, and the DRYVER Group., Eric has been featured in Forbes and the Huffington Post and Inc. Magazine. In 2015, Eric was recognized as a Top 100 Emerging Innovators under 35 globally by American Express. Eric sat as Community Integration Chair for Global Shapers Calgary, a community that functions under the World Economic Forum. Eric is a former Canadian G20 YEA Delegate, representing Canada in Sydney in 2014. Eric is currently signed by the National Speakers Bureau and travels the world talking about the future of work and multiple generations in the workplace. In 2016, Eric spoke at TEDxBCIT in Vancouver giving his presentation entitled ‘Bigger than Work’. Eric has worked and spoken with clients across the world. His new book, Rethink Work is now available on Amazon.

Awarded by American Express and Ashoka

Finding and Keeping the Right Talent

Eric led our attendees through an engaging discussion on Gen Y and their engagement with the workforce. People joined in the discussion with questions and comments, evidence that he reached and motivated them. His fresh perspective challenged our members to be aware of the needs of young talent, and helped them better answer the important question “What do Millennials want?” I endorse Eric as a speaker, and as a thought-leader.