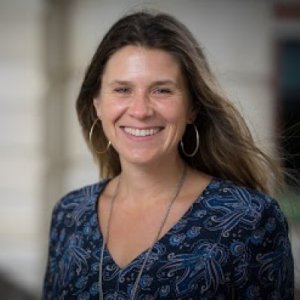 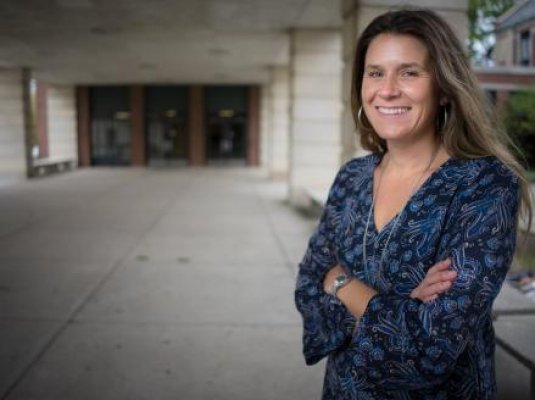 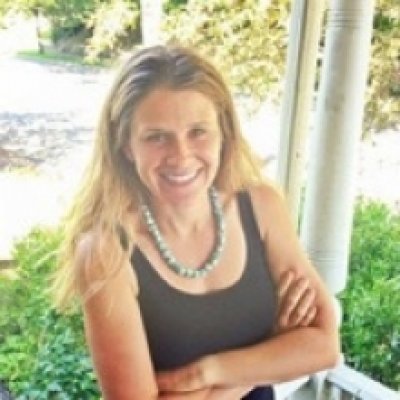 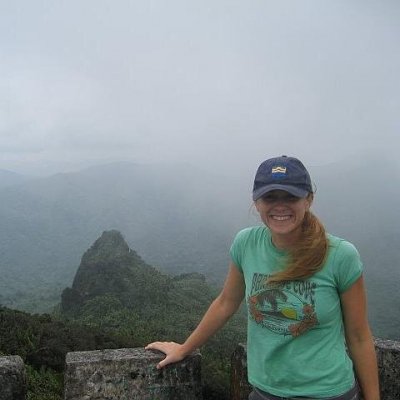 Erica Frantz (Ph.D., UCLA, 2008) is an assistant professor in Political Science at Michigan State University. From 2011 to 2015, she was an assistant professor in Political Science at Bridgewater State University, and from 2008 to 2011 she worked as an analyst at the Institute for Physical Sciences. Her research and teaching interests include authoritarian politics, democratization, conflict, and development. She is particularly interested in the security and policy implications of autocratic rule. She has published four books on dictatorships and development, as well as articles in journals such as Perspectives on Politics, British Journal of Political Science, Journal of Peace Research, and Annual Review of Political Science.

People abroad are asking their militaries to save their democracies. It won’t work.

The results of Egypt’s presidential election this month were about as surprising as the sunrise. President Abdel Fatah al-Sissi, who came to power in 2013 in a coup, won reelection with 97 percent of the vote. Of course, Egyptians didn’t really have other options: Since the coup, Sissi has embarked upon a brutal campaign of repression, and NPR reported that six potential opponents were detained or pressured by the government to withdraw their candidacies. Still, the upper middle class and the upper class in Egypt have largely welcomed Sissi as an antidote to a government backed by the poor and Islamists, according to H.A. Hellyer of the Atlantic Council.

Putin’s landslide election makes it seem like Russia is stable. Don’t be fooled.

Sunday’s election in Russia, a rigged affair that Vladimir Putin won handily, seems on its face a testament to the strength of his regime. Putin staged a simulacrum of democracy, handed himself another term in office, and faced little in the way of opposition throughout the whole process.

A dictator’s death rarely leads to regime change, according to a new study that comes as a fifth of the world’s authoritarian rulers are at least 70 years old and in various stages of declining health.

2018 The developing world currently loses more money via capital flight than it receives through foreign aid and foreign direct investment combined. This "leakage" of capital produces many pernicious consequences for developing economies. What factors influence capital flight? I argue that it follows an electoral cycle. Greater uncertainty prior to elections incentivizes those in the business sector to take their money elsewhere. Using data from thirty-six African countries from 1971 to 2009, I find support for my argument: capital flight is higher during election years than it is otherwise.

The Evolution of Autocracy: Why Authoritarianism Is Becoming More Formidable

2017 The twenty-first-century autocrat is not the same as his Cold War predecessor.

2014 When the leader of an autocratic regime loses power, one of three things happens. The incumbent leadership group is replaced by democratically elected leaders. Someone from the incumbent leadership group replaces him, and the regime persists. Or the incumbent leadership group loses control to a different group that replaces it with a new autocracy. Much scholarship exists on the first kind of transition, but little on transitions from one autocracy to another, though they make up about half of all regime changes. We introduce a new data set that facilitates the investigation of all three kinds of transition. It provides transition information for the 280 autocratic regimes in existence from 1946 to 2010. The data identify how regimes exit power, how much violence occurs during transitions, and whether the regimes that precede and succeed them are autocratic. We explain the data set and show how it differs from currently available data. The new data identify autocratic regime breakdowns regardless of whether the country democratizes, which makes possible the investigation of why the ouster of dictators sometimes leads to democracy but often does not, and many other questions. We present a number of examples to highlight how the new data can be used to explore questions about why dictators start wars and why autocratic breakdown sometimes results in the establishment of a new autocratic regime rather than democratization. We discuss the implications of these findings for the Arab Spring.