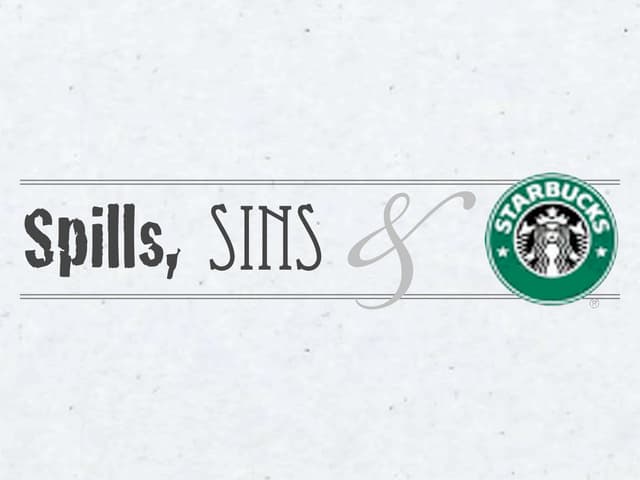 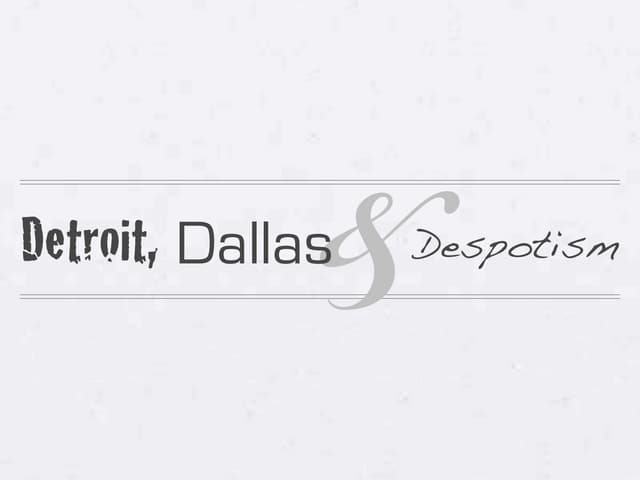 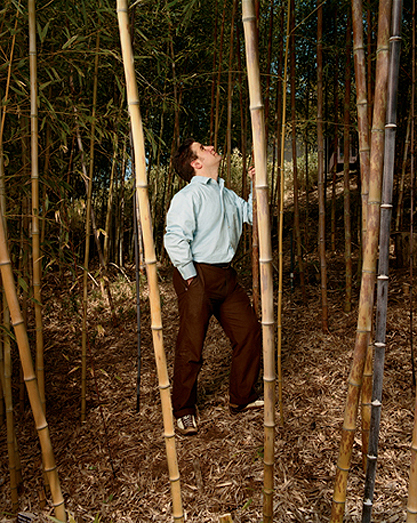 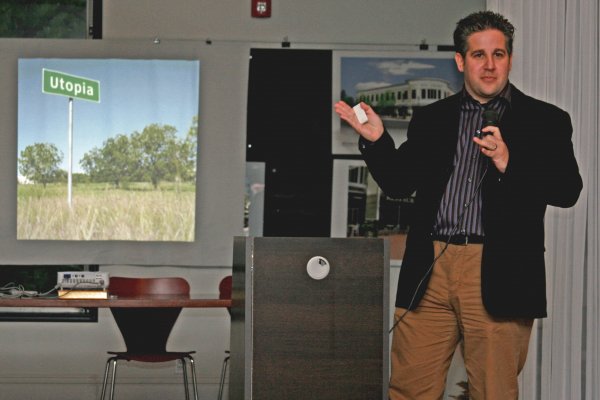 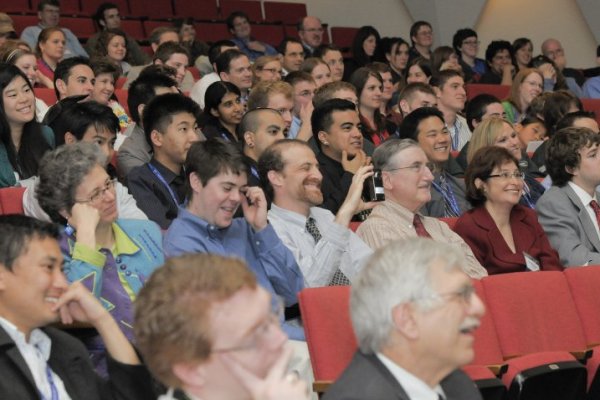 Eric Corey Freed is an award-winning architect, 11-time author, global speaker and notorious comedian. As a trained facilitator, adjunct professor, and sought-out lecturer, Eric has educated more than 300,000 people across all 50 states and 7 countries on issues related to sustainability, high-performance building, and the built environment. His books and videos have been viewed by over 1 million people worldwide.

He is Senior Vice President of Sustainability for CannonDesign, an innovative architecture firm that designs high-performance spaces around the world. In that role, he identifies creative solutions to improve the quality of over 15 million square feet a year of all project types, including healthcare, education, and commercial spaces. For two decades, he was also Founding Principal of organicARCHITECT, a visionary design leader in biophilic and regenerative design. As a licensed architect, Eric brings over 25 years of experience in helping architects, builders and owners use sustainability to improve the design and operational savings for thousands of buildings around the country. Companies like Autodesk, Pixar, Apple and Lowe’s have hired Eric to help them incorporate deeper sustainability into their businesses.

Eric is the author of 11 books, including "Green Building & Remodeling for Dummies", a bestseller with over 200,000 copies in print, and "Sustainable School Architecture." His how-to book, “Green$ense for your Home” won the 2011 Outstanding Book Award from the American Society of Journalists and Authors.

Previously, he was Chief Community Officer at EcoDistricts, a nonprofit that helps cities and developers create regenerative, resilient and socially equitable neighborhoods for everyone, and Vice President of the International Living Future Institute, a nonprofit that developed the Living Building Challenge, a global, regenerative, deep green building standard.

Eric is considered a leader in the field; named by San Francisco Magazine "Best Green Architect" in 2005; "Best Visionary" in 2007; and "Green Visionary" by 7x7 Magazine in 2008. In 2012, he was named one of the 25 "Best Green Architecture Firms" in the US, and one of the "Top 10 Most Influential Green Architects." In 2017, he was named one of Build's American Architecture Top 25 and the following year, Fixr’s Top 200 Influencers in the Construction Industry. He also holds a prestigious LEED Fellow award from the US Green Building Council.

Authored the bestselling book "Green Building & Remodeling for Dummies" with over 200,000 copies in print.

Authored (with Kevin Daum), the bestselling book. Green$ense was the winner of the 2011 Outstanding Book Award from the American Society of Journalists and Authors.

Thank you so much Eric for forwarding the slides and for the awesome presentation. People have been raving about it!

Thanks Eric! You are a very gifted speaker, what an honor it was to have you speak at our event. We have had great feedback and I am seeing a lot of positive tweets out there singing your praises.

Dodo-Sapiens: how our way of life is killing us and the need for regenerative, bio-based buildings

We are victims of our own stupidity. Seemingly harmless decisions about our buildings made decades ago and now throwing all of our natural systems into decline. While every other technology has made vast improvements (cell phones, computers, automobiles), our buildings continue to be boring, energy-wasting and toxic. In this talk, you?ll tour bold, new ideas for transforming our cities and suburbs into regenerative and restorative places. By learning from Nature, we?ll uncover lessons to apply to our built environment that will save energy, water, resources and be healthier in the process. This brand new "bullet-point free" talk is presented by the acclaimed speaker and author of "Green Building for Dummies."

Spills, Sins & Starbucks: how we designed our cities around oil

The Gulf Coast Oil Spill is the worst environmental disaster in history. This talk explores the tragedy of the spill, and how our own dependence on fossil fuels is really to blame and a plan for how to transform our cities and suburbs to eliminate this addiction for good. The design of our cities and suburbs is dictated by the automobile. From the width of the street, location of driveways, distance between buildings and the spacing of the structure, the automobile has irrevocably changed our cities from human scale to vehicle scale. This talk explores those connections. Through the lens of the 7 Deadly Sins, this lecture examines the root causes leading up to the oil spill, the forces driving these events and the maps out several poignant and humorous alternatives we need to develop. If the Car Culture represents the 20th Century, then we need to redefine our culture for the 21st. This "bullet-point free" talk is presented by the acclaimed author of "Green Building for Dummies." It was hailed by Apartment Therapy as "phenomenal" and "engaging, funny and super interesting."

In this talk, green architect Eric Corey Freed walks you through his creative and bizarre world of sustainable design. Beginning with the events of the past year, you'll journey through the decline of the city of Detroit, building a net energy sustainable block in Dallas and the strange forces plotting against greening our country. Experience the rapid advancements in green building and discover the latest systems to save energy, water and resources. You will laugh, cry and never look at your world quite the same way again. Part stand-up comedy, part Ph.D. lecture, this talk will present a side of the environment most never get to see. Drawn from the most advanced research, this talk uses rich graphics, multimedia and never before seen data to alter your view of green building. Presented by the acclaimed author of "Green Building & Remodeling for Dummies."