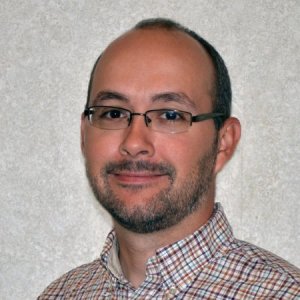 
Expertise: Russian Intellectual history with a focus on the interactions between religion and modernity in
revolutionary Russia 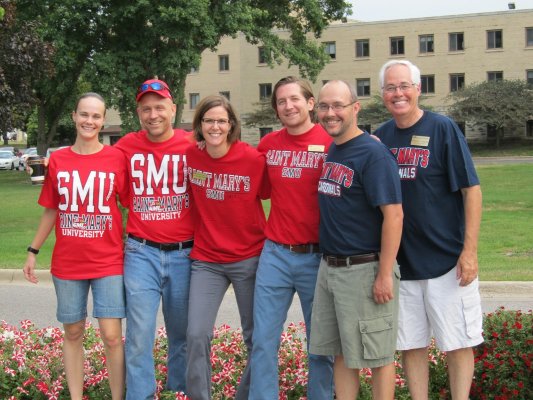 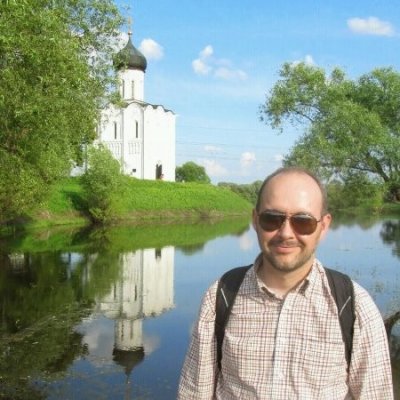 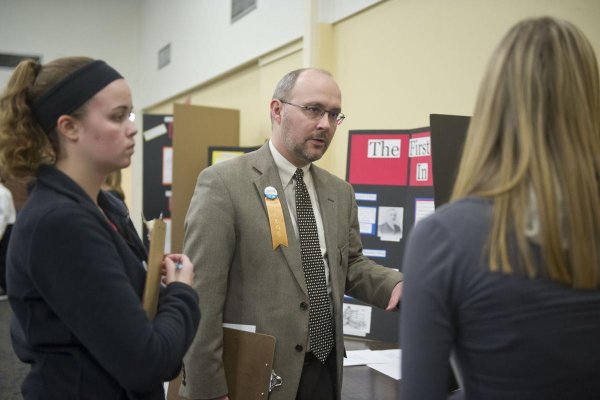 Dr. Erich Lippman (Ph.D. University of Minnesota) has served as an Assistant Professor of History at Saint Mary's University (SMU) since 2012. Before arriving in Winona, he taught for five years at Bethany College in West Virginia. His SMU courses cover global history and modern European history, as well as specialty topics such as the modern Middle East, Ottoman Empire, Imperial Russia and Soviet Union. Dr. Lippman's area of expertise is Russian Intellectual history with a focus on the interactions between religion and modernity in revolutionary Russia. Dr. Lippman serves as a parent member of the Bluffview Board of Directors.

Maxim Gorky's visit to the United States in 1906 is perhaps one of the most famous or infamous examples of a 'failure to communicate' across cultural boundaries in the history of Russian-American relations. Gorky's opinion of the United States soon took a turn for the worse, due at least partly to the Russian embassy's understanding of American culture. Gorky's visit to the United States was organized by a host of literary and socially conscious luminaries, including William Dean Howells, Mark Twain, and Jane Addams. Perhaps due to the success of literary predecessors like Turgenev, Dostoevsky, and Tolstoy, Gorky's unique voice caused his fame as a writer to increase exponentially during the first half of his lifetime. The Dostoevskian motif expresses itself quite clearly in the various stories and fictionalized interviews. Gorky wrote in the United States about the United States working on Mother.

“Undivided yet merged”: Maxim gorky’s concept of personhood in “the disintegration of personality” A Convenient Territory”: Russian Literature at the Edge of Modernity. Essays in Honor of Barry Scherr

Chesterton introduced a 1905 English translation of Maxim Gorky’s Creatures That Once Were Men (Byvshie liudi) by claiming that Gorky expressed “a sense of the strangeness and essential value of the human being” (1906, xiii). This is high praise from the English religious thinker whose Thomistic view of human personhood differed quite radically from Gorky’s own. It reflects the degree to which questions of human value and personhood were at the forefront of intellectual speculation during that prewar period of accelerated industrialization, intensifying, as it did, the social questions con­ comitant with the industrial age. Gorky certainly offered his own answer to the grand philosophical questions of his day, as had the great Russian writers before him...