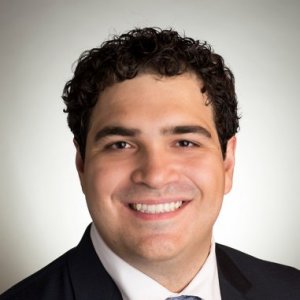 
Erik Gonzalez-Mule is an expert in the areas of individual differences, job design, teamwork processes, and non-task behaviors. 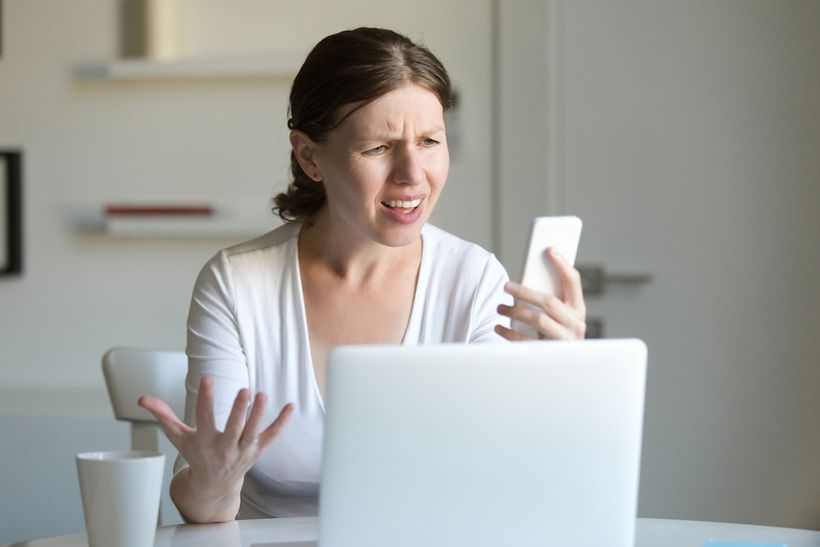 Is your job killing you? Stress, lack of autonomy and ability can lead to depression and death 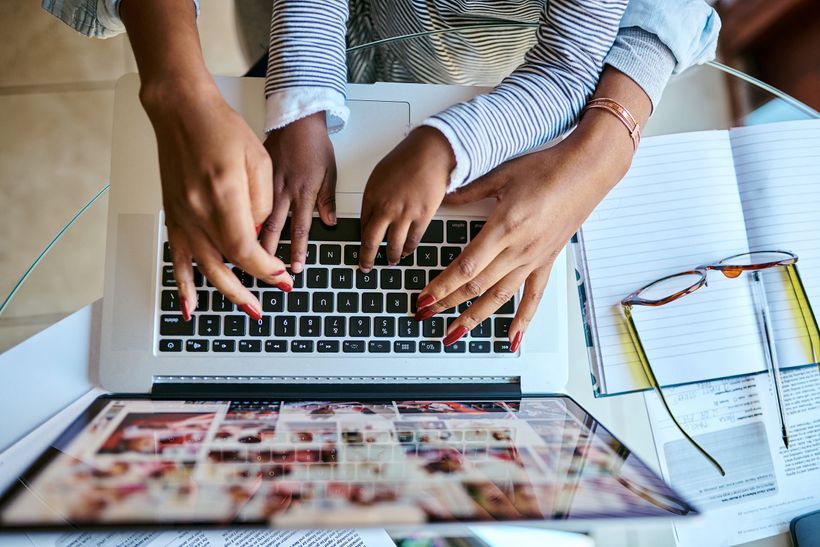 Having employees working at home can boost productivity, but it also can increase feelings of isolation. 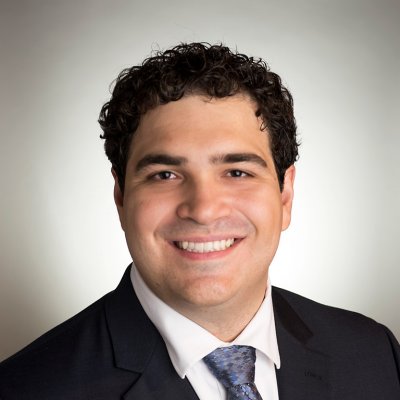 Erik Gonzalez-Mule is an Assistant Professor in the Department of Management and Entrepreneurship in teh Kelley School of Business, Indiana University. He is an expert in the areas of individual differences, job design, teamwork processes, and non-task behaviors.

Worked to death: why some stressful jobs may send you to an early grave

"We found that individuals in highly stressful jobs with little control die at a younger age than workers who have more control in their jobs," said study lead author Erik Gonzalez-Mule. He's an assistant professor of organizational behavior and human resources at Indiana University's Kelley School of Business...

Assistant Professor Erik Gonzalez-Mule shared the findings in an interview with Health Day, “Having low control over a stressful job was associated with a 15.4 percent increase in the likelihood of death compared to having low control over a low-stress job.” But what would be the cause of this? According to Gonzalez-Mule, “The idea is that people find ways to cope with stress, like engaging in unhealthy behaviors such as smoking, having a sedentary lifestyle or eating unhealthy foods"...

How a stressful job can be good for you... so long as you feel you're the one in charge

Workers in more demanding jobs, where they had this control, were 34 per cent less likely to die than those in less stressful careers. Lead author Erik Gonzalez-Mule said: ‘These findings suggest that stressful jobs have clear negative consequences for employee health when paired with low freedom in decision-making, while stressful jobs can actually be beneficial to employee health if also paired with freedom in decision-making’...

Study finds your micromanaging boss could be killing you

"These findings suggest that stressful jobs have clear negative consequences for employee health when paired with low freedom in decision-making, while stressful jobs can actually be beneficial to employee health if also paired with freedom in decision-making," lead author Erik Gonzalez-Mule, assistant professor of organizational behavior and human resources at the Kelley School, said in a news release...

Are smarter people happier? Metaanalyses of the relationships between general mental ability and job and life satisfaction

2017 Despite folk and scholarly interest on the relationship between intelligence and happiness, there is an absence of cumulative knowledge on this topic to guide theory and practice. Accordingly, we conducted meta-analyses of the relationships of general mental ability (GMA) with two organizationally relevant indicators of happiness (i.e., job and life satisfaction). Drawing on the gravitation model and job design theory, we test a model that posits GMA has positive indirect effects on job and life satisfaction through the mediating effects of job complexity and income. Overall, the results of the meta-analyses showed that there was a small, positive correlation between GMA and both job satisfaction (ρ = 0.05) and life satisfaction (ρ = 0.11). The results of meta-analytic path analysis generally supported the hypothesized model. Further, there was an unexpected negative, direct relationship between GMA and job satisfaction. We discuss the implications of these findings for theory and practice.

Worked to death: The relationships of job demands and control with mortality

Channeled autonomy: The joint effects of autonomy and feedback on team performance through organizational goal clarity

2014 Past research suggests that autonomy has highly variable effects on team performance, and that one explanation for this pattern of findings is that autonomous teams fall into a state of disorder where they lack clarity regarding the goals of the broader organization. Following this perspective, the authors develop a model proposing that performance feedback coupled with high autonomy enables teams to have greater clarity of the organization’s goals, which in turn increases team performance. This model was tested on 110 teams in a defense industry manufacturing firm in South Korea using mediated-moderation techniques. Results indicate that highly autonomous teams that receive a high degree of performance feedback outperform other teams because of their heightened level of organizational goal clarity. In contrast, highly autonomous teams that receive low levels of feedback perform at the lowest levels compared to other teams because of a lack of organizational goal clarity. The authors discuss the implications of these findings for theory, research, and practice.

The chrysalis effect: How ugly data metamorphosize into beautiful articles

2014 The issue of a published literature not representative of the population of research is most often discussed in terms of entire studies being suppressed. However, alternative sources of publication bias are questionable research practices (QRPs) that entail post hoc alterations of hypotheses to support data or post hoc alterations of data to support hypotheses. Using general strain theory as an explanatory framework, we outline the means, motives, and opportunities for researchers to better their chances of publication independent of rigor and relevance. We then assess the frequency of QRPs in management research by tracking differences between dissertations and their resulting journal publications. Our primary finding is that from dissertation to journal article, the ratio of supported to unsupported hypotheses more than doubled (0.82 to 1.00 versus 1.94 to 1.00). The rise in predictive accuracy resulted from the dropping of statistically nonsignificant hypotheses, the addition of statistically significant hypotheses, the reversing of predicted direction of hypotheses, and alterations to data. We conclude with recommendations to help mitigate the problem of an unrepresentative literature that we label the “Chrysalis Effect.”