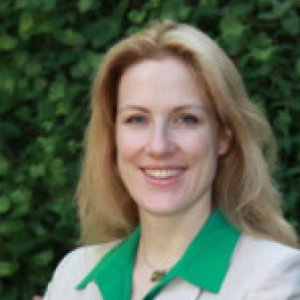 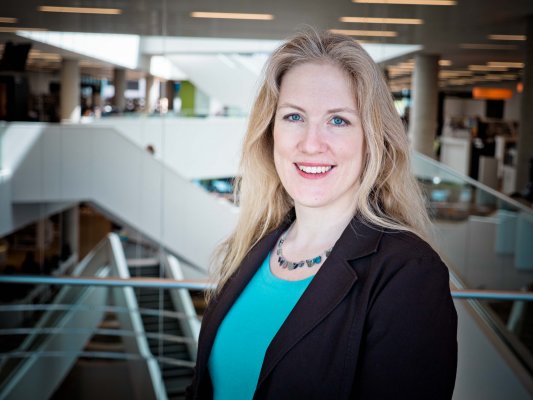 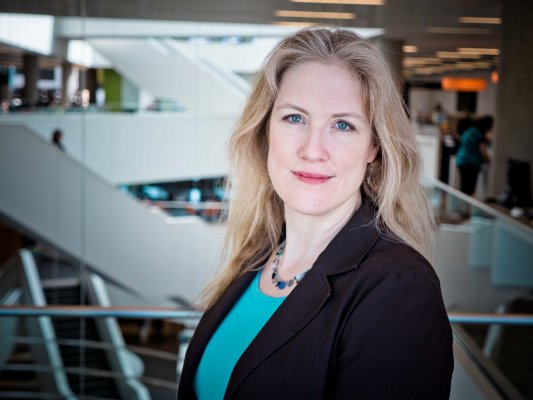 Erika Nicholson is the Director, Screening and Early Detection at the Canadian Partnership Against Cancer. She leads a team responsible for improving delivery of organized cancer screening in Canada. Her team works with partners including professional associations, jurisdictional cancer screening programs and patients to push for equitable and high-quality cancer screening in the provinces and territories.

Erika has more than a decade of strategic leadership experience in cancer control in Nova Scotia. Prior to joining the Partnership, she was Senior Director for the Nova Scotia Cancer Care Program and Nova Scotia Health Authority. In these roles, she was responsible for the overall transformation and management of cancer care services in the province.

She holds a Bachelor of Science in Nutritional Science and a Master of Health Science in Community Health from the University of Toronto.

Quote The NSHA said areas needing improvement include emotional support, including providing information about possible emotional and sexual changes as a result of treatment. Another improvement needed is the patients’ level of comfort in discussing complementary or alternative therapies with providers. “Measuring patient satisfaction regularly is one way of identifying the aspects of our cancer programs and services that are working well, and others that need more focus,” said Erika Nicholson, senior director of the Nova Scotia Cancer Care Program. The 1,362 people surveyed represent 66 per cent of the approximately 2,000 patients who were in active treatment between May and August 2016.

Quote An estimated 6,300 new cases of cancer will be diagnosed in the province this year. By 2030, that number will rise to 8,560. Though the provincial increase is lower than the national rate, it is still a reality the province needs to deal with, said Kelly Cull, the manager of government and partner relations for the Nova Scotia chapter. “There’s little opportunity to stem the tide on what we’re going to see over the next 15 years because of our aging and growing population,” she said. “If you were sitting around the table with four of your closest friends, chances are that at least one or two of you, according to this report, will be diagnosed with cancer,” said Erika Nicholson, the director of cancer prevention and early detection for Cancer Care Nova Scotia.

Quote Erika Nicholson, director of Cancer Prevention and Early Detection, said about 900 people could have received abnormal results in that three-month period. She said health district screening nurses would be informing people of the problem, but was still suggesting that they undergo a colonoscopy.