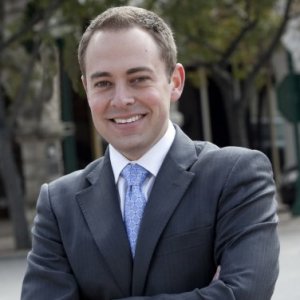 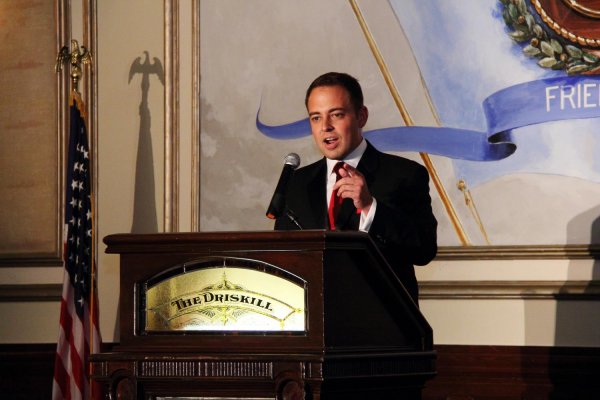 Ernie believes in the power of dreams, hard work and the desire to succeed. He is from Austin, Texas, a small business owner, a Marine Corps veteran, former federal government program manager, founder of the Warriors in Transition non-profit organization, and former U.S. Congressional Candidate.

Ernie has been recognized with numerous awards throughout his life. He is 30 years old, and is passionate about helping and encouraging others to dream big, learn from each experience, and never give up. Throughout his life, he has experienced the ups and downs, and he now shares those “steps along his path” with others across the country.

During his time on active duty in the Marine Corps, Ernie was stationed with Marine Wing Communications Squadron 18 in Okinawa, Japan and Headquarters Marine Forces Reserve in New Orleans, LA. During his tour, Ernie led the effort to establish quality of life and community involvement programs across the country. He was awarded the Navy and Marine Corps Commendation Medal, Navy and Marine Corps Achievement Medal, Marine Corps Good Conduct Medal, Global War on Terrorism Service Medal and many certificates and letters of commendation.

Ernie left active duty in January 2006, and started a small business in Austin, TX. Within two years, his business grew and expanded into Nevada and Utah. His successful business and community involvement was recognized with numerous awards.

In late 2009, Ernie had an opportunity to serve as a mentor for a group of wounded warriors from Fort Hood. Shortly after, Ernie was asked to be the first Veterans Employment Program Manager for the U.S. Department of Treasury. Ernie was one of only twenty-four program managers across the federal government. In this position, he was responsible for recruitment, employment and retention programs for veterans across thirteen bureaus made up of more than 100,000 employees nationwide. Ernie developed numerous partnerships within government and private industry, and provided education and information to various organizations across the country.

In December 2011, Ernie resigned from his position with the U.S. Treasury and ran for U.S. Congress. Ernie believes that each step of life is not only an experience, but puts us one step closer to making our dreams a reality. He now shares his experiences in life to encourage his audience to dream big, work hard, stand up tall, and never give up. Life is what you make it, so let’s get started today!

I believe that each of us can make a difference. The impact that we have throughout our lives is shaped by decisions, and the paths that we choose to take. I ran for U.S. Congress to work towards a brighter tomorrow for our country. Even though I lost the election, I am proud of taking the risk, and putting everything on the line to continue service to our country. While this type of experience isn't for everyone, I believe that each of us has to be willing to take risk and dream big!

Never Being Afraid to Dream

Leadership in the Military

Life’s Too Short to Be Something You’re Not

Turn on a TV, radio, or handheld device connected to the Internet and you’ll be inundated with powerful messages about what you should believe, how you should look, and how you should behave. Even those closest to you have ideas about the kind of person you should be. With humor and understanding, Ernie will speak to your audience about the power of being an individual, offering advice and suggestions for finding one’s own path and the wisdom of sticking to it.