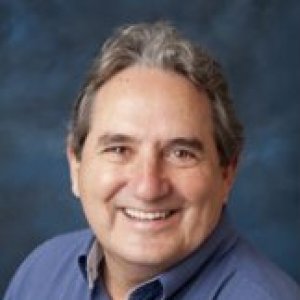 Mr. Brancolini has produced and directed documentary and studio television since the late 1970's. Before joining Loyola Marymount University in 2007, for over a decade he directed the television production unit of Indiana University's public television station (WTIU Channel 30) producing local, regional, and national public television programming. Several of his television projects were awarded regional Emmys and CINE Golden Eagles. While at Indiana University Brancolini also taught media production and broadcast management courses in the Department of Telecommunication and School of Education. Since joining the LMU faculty, Brancolini has taught television and film production courses in both the College of Communication and Fine Arts (CFA) and the School of Film and Television (SFTV). Since January of 2018 he has served as SFTV's Film and Television Production Graduate Director.

Mr. Brancolini holds a B.S. in Secondary Education, English and an M.S. in Communication from Clarion State College (Pennsylvania) and has completed the coursework towards a Ph.D. in Mass Communication at Indiana University. His national television credits include "Cuba: the Forgotten Revolution", "Sugarplum Dreams - Staging the Nutcracker Ballet", "Spanning Time: America's Covered Bridges" , "Ten Steps to College with the Greenes", and "Paying for College with the Greenes". He also produced and directed "Volleyball: the Global Link" for world-wide distribution by the International Volleyball Federation (FIVB).

Brancolini is a U.S. Navy veteran with a keen interest in maritime history and letter press printing. He currently resides with his wife Kristine in Redondo Beach, California.