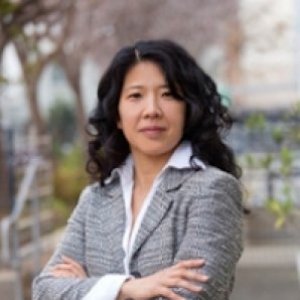 Clinical Professor of Law | UC Hastings College of the Law

Professor Eumi K. Lee teaches the Criminal Practice Clinic and the Individual Representation Clinic, as well as Criminal Procedure and Legal Ethics. She co-directs the Individual Representation Clinic, where she started the clean slate practice in 2011. Her scholarship focuses on reentry and criminal justice reform, privacy and criminal records, and clinical pedagogy.

Professor Lee received her BA from Pomona College and her JD from Georgetown University Law Center, graduating with honors. During law school, she was a founding member of the Georgetown Journal of Gender and the Law and served as a law clerk for the Office of Independent Counsel Carol Elder Bruce. After graduating from Georgetown, Professor Lee clerked for the Honorable Jerome Turner of the US District Court for the Western District of Tennessee and the Honorable Warren J. Ferguson of the US Court of Appeals for the Ninth Circuit. Before arriving at UC Hastings, Professor Lee practiced at Keker & Van Nest and Thelen, Reid & Priest, specializing in criminal defense and commercial litigation. She has represented a broad spectrum of clients in both federal and state court, as well as various administrative forums. In addition, she has worked on numerous appellate cases, such as City and County of San Francisco v. Cobra Solutions, Inc., 38 Cal. 4th 839 (2006). Throughout her career, Professor Lee has engaged in extensive amounts of pro bono litigation, including an amicus brief on behalf of Fred Korematsu and others, in the enemy combatant case Rumsfeld v. Padilla, 542 U.S. 426 (2004).

Professor Lee is actively involved in the community and the bar. She served as the President of the Asian American Bar Association of the Greater Bay Area (“AABA”) from 2014 to 2015. She has also served on the Board of Directors for the Asian Law Caucus, Tenderloin Neighborhood Development Corporation, and other organizations. 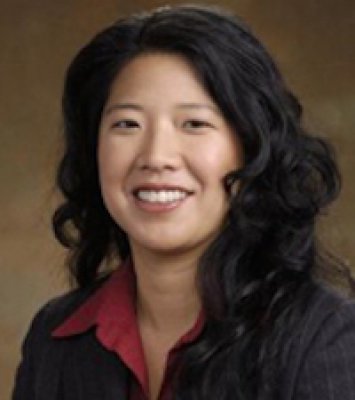 Eumi K. Lee to be Sworn in as President of Asian American Bar Association

UC Hastings Professor Eumi K. Lee will be installed as the new President of AABA on Thursday, March 12 at a dinner in her honor at the Hyatt Regency Hotel in San Francisco. Professor Lee has been active in AABA since 2005, and a member of its Board of Directors since 2009. “I am proud to be the first female Korean American president of AABA,” she says, “and the fifteenth female president in AABA’s 38-year history. In becoming president, I recognize that I will be walking in the footsteps of remarkable leaders, who have and will continue to leave their mark on the legal profession and our community.”...

Throughout history, prisons have reflected the society they are intended to protect - sometimes the most troubling aspects, sometimes the most difficult and intractable aspects, and often the tensions and conflicts that exist within a society. The present California prison crisis is no different. The crisis is a product of policy decisions made by the state legislature and the people - including determinate sentencing, the abolishment of discretionary parole, and the three-strikes law - and the popular law-and-order rhetoric of "tough on crime" and the "war on drugs"...

The Centerpiece to Real Reform? Political, Legal, and Social Barriers to Reentry in California Hastings Race and Poverty Law Journal

Every year, California releases approximately 120,000 prisoners back to the community, all under mandatory parole supervision. Approximately two-thirds of parolees return to California prisons within three years...