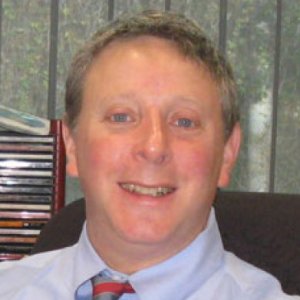 After graduating with honors from the University of Michigan Law School in 1986, Dr. Gerstmann practiced law in New York City for five years. Subsequently, he completed his Masters and Ph.D. in Political Science at the University of Wisconsin. He studies the interaction between law and politics. He has published two books on constitutional law, The Constitutional Class: Gays, Lesbians and the Failure of Class-Based Equal Protection (University of Chicago Press, 1999) and Same-Sex Marriage and the Constitution (Cambridge University Press, 2003) as well as law review and journal articles on subjects ranging from freedom of speech to how criminal law affects victims of domestic violence. He teaches courses on constitutional law at both the undergraduate and law school levels.