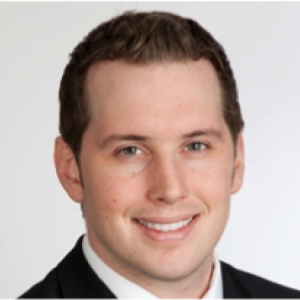 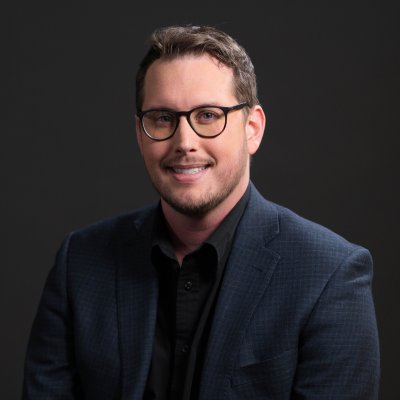 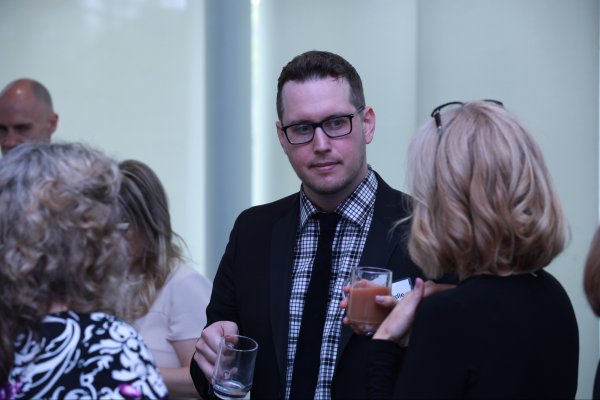 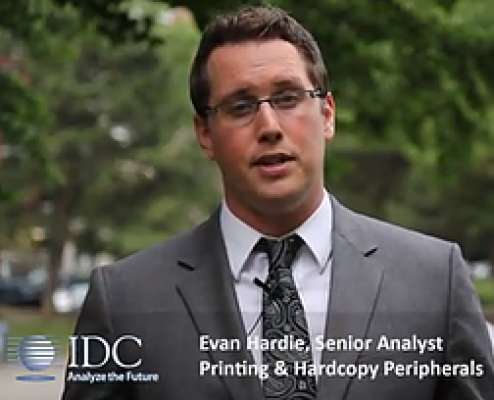 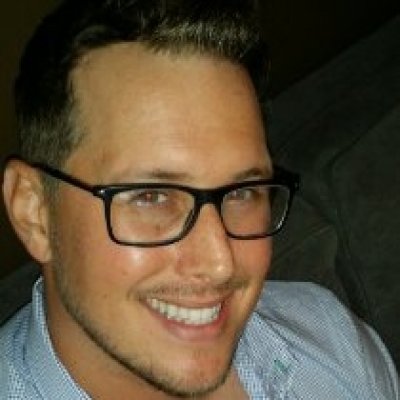 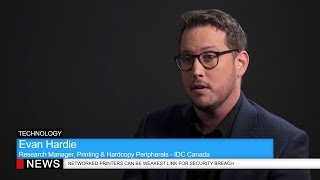 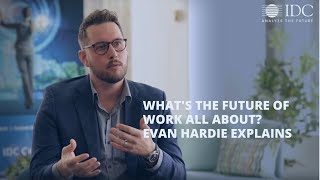 The Technation Future of Work conference series continued last Wednesday, as keynote speaker Ashok Krish, global head at Tata Consultancy Services (TCS), shared his thoughts on the digital workplace and how workspaces would be impacted post-pandemic. 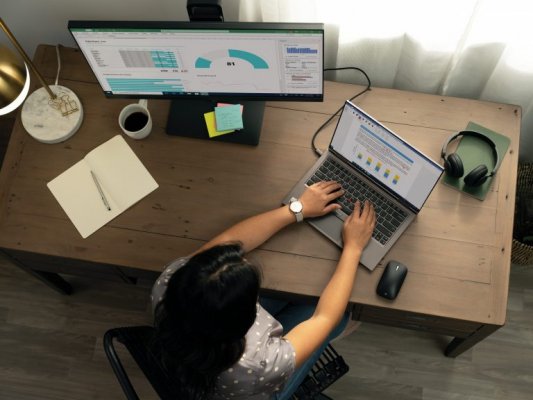 The workplace will be a whole new world: A guide to returning to the office

Before the pandemic is over, you could very well return to your office, and work. What awaits you there will be strange, challenging, awkward and, for some, the possibility to feel a bit normal again. Longer term, Mr. Hardie at IDC said the office will not necessarily be a place where people are actively working all the time. Instead, offices will be geared toward client meetings, socializing with colleagues, and onboarding new employees. "That mix of working from home and being able to come to the office and socialize once in a while is definitely something employees want to do," he said. 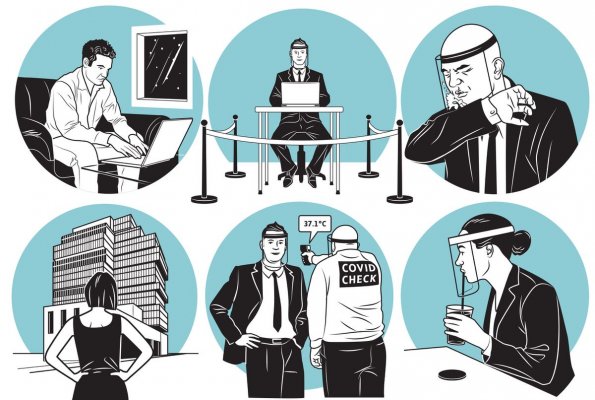 As Canadians gear up to return to work, employers are putting into place a wide range of safety protocols to protect their workplaces from the threat of COVID-19. Many workplaces could follow in the path of major tech companies and restructure their work environments from headquarters to hubs. “Rather than having a head office where the majority of their workforce is in one central location, firms may opt for regional hubs,” Hardie said. 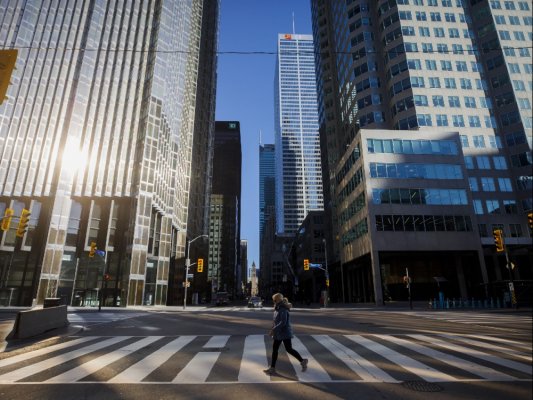 Xerox makes its case to the digital workforce

NEW YORK – Xerox has been promoting the release of its VersaLink and AltaLink line of MFPs as its biggest announcement in 110 years. Xerox has been in operation for 110 years in case you were wondering.

International Data Corporation (IDC) Canada is pleased to announce the winners of its annual Print Vendor Awards for 2015. Winners of the IDC Canada Print Vendor Awards are awarded based on sales data acquired from the 2015 calendar year. Awards are issued to manufacturers with the largest market share in the following categories:

HP is not a late entry into the market, according to one Canadian technology analyst. The company has “been carefully preparing their strategy,” said Evan Hardie, research manager for printers and hardcopy peripherals at IDC Canada...

Canadian CIOs are becoming more than simply business services people, rather they are becoming business enablers,” said Evan Hardie, Research Manager, Printer and Hardcopy Peripherals, IDC Canada. “IT and other lines of business are being asked to provide a measurable matrix for supporting their company’s overall sustainability agenda.” Participating in a recycling program like HP’s is one such action, especially...

During 2013, printer sales in Canada declined 3.1 per cent to 2.4 million units, says Evan Hardie, research manager of printer and hardcopy peripherals for IDC Canada. Sales were driven down by a trend of more offices decentralizing printing – taking cheaper desktop units off of employee desks and instead buying one large cabinet printer to handle the print jobs of multiple workers. But ink jet printers, typically bought for home use, also took a hit in sales...

Perhaps it’ll be five years before mainstream consumers feel compelled to invest in a 3-D printer. Given the frenetic pace of technological innovation it may take less time, or it may never happen at all if developers don’t come up with enough handy uses for the devices, said IDC Canada research manager Evan Hardie. “The biggest sort of Achilles heel that they have for 3-D printing right now is the lack of usable applications. A lot of people have said it’s like PCs back in the 80s,” said Hardie, referring to the early days of home computing when there wasn’t much software to run on the expensive machines...