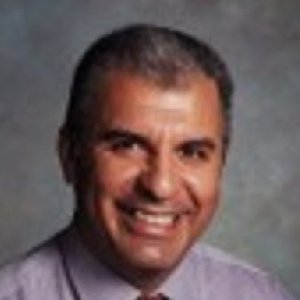 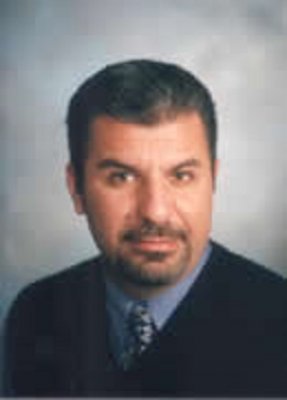 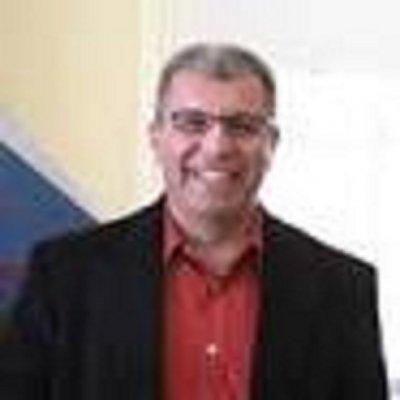 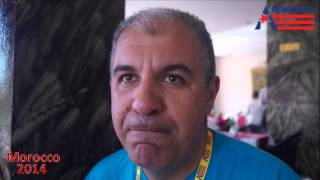 He is a cultural and political geographer who has researched and written about globalization, state formation, and new media politics in Iran; Iranian and Muslim diasporic politics in the U.S.; and anarchist theories and practices

An examination of the political, economic, and cultural processes that shape the distribution, spaces, and places of contemporary societies.

An examination of the Middle East in the world including the political, cultural, social, and economic processes that orient perceptions of and in the Middle East.

An analysis of power, ideology and identity in and across space. The class focuses on how geopolitical theories have changed over time and vary across places and introduces students to critical geopolitics.

An International E-Journal for Critical Geographies

2012 ABSTRACT: This paper examines the complex, creative, and contradictory processes of making queer space through an analysis of the rise and demise of the Richmond Queer Space Project (RQSP), a queer- and anarchist-identified organization in Richmond, Va. I begin by synthesizing emerging perspectives from anarchism, queer theory, and the conceptualization of queer space in geography. Then, I observe the practices through which RQSP members created a queer space; their location politics in a small-city context; and the contradictory politics of affinity and identity that led to the group’s demise...

Practice What You Teach: Facilitating Anarchism In and Out of the Classroom

2012 ABSTRACT: In recent years, human geographers have criticized the increasing corporatization, commodification, and objectification of knowledge production, and have looked to critical pedagogical frameworks that seek to counteract these forces. Anarchism, as a body of theories and practices, has a long history of engagement with radical pedagogical experimentation. Anarchism and geography have much to contribute to one another: anarchism, through its support for creative, non-coercive, practical learning spaces, and geography, for its critical examination of the spaces of education...

2004 ABSTRACT: The masculinist vision of fieldwork, which pervaded much of cultural geography during the twentieth century, assumes objective neutrality on the part of the ethnographer, and perceives the field as a static, already existing set of conditions to be catalogued...

2003 ABSTRACT: The contemporary political map of Tehran, Iran, is marked by a central state conflict between the institutionalized theocratic system and a newly emerging liberal-democratic system. While this conflict has received worldwide media attention, the underlying processes of state rescaling and their effects on the formation of citizenship have not. Using the concept of state rescaling, I argue that the Iranian state is increasingly, though contentiously, constituted at transnational and local levels; this occurs through matters such as the debates over opening political, economic, and cultural borders, and the decentralization of political processes through local town and city council elections...

The home as a site of state formation: The politics of transnational media consumption in Tehran

2001 ABSTRACT: How is the middle-class Tehran home, as a site of satellite television and Internet consumption, implicated within the processes of Iranian state formation and transformation? The new media technologies of satellite television and the Internet have far-reaching societal effects. Most significantly, their use has brought the role of the middle-class Tehran home to the center of state politics...