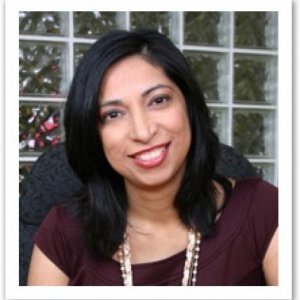 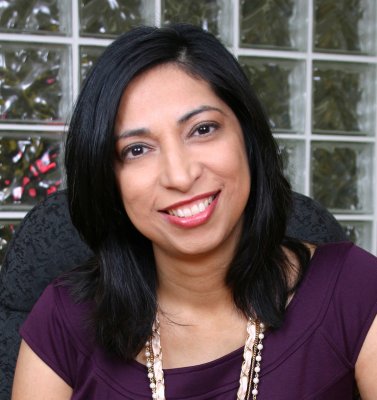 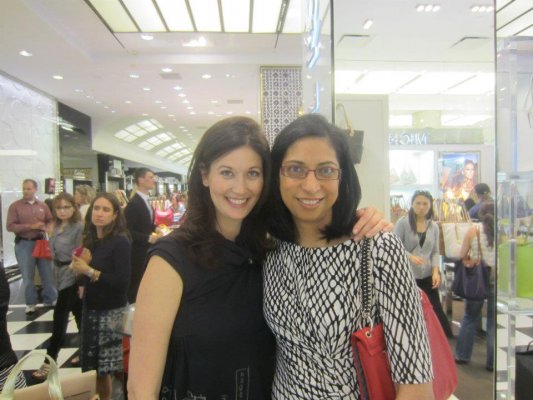 Fauzia Burke is the Founder and President of FSB Associates, an Internet marketing firm specializing in creating online awareness for books and authors.

Before starting FSB Associates, Fauzia worked for John Wiley and Henry Holt. She lives in Basking Ridge, NJ with her husband and two daughters.

FSB Associates is the premier Internet marketing firm specializing in creating online awareness for books and authors. Since the inception of the company in 1995, FSB has been a trendsetter in developing integrated online marketing campaigns for authors and publishers alike. At FSB, we believe that our experience and focus makes us the best at digital publicity. We integrate social media and web publicity seamlessly to develop campaigns that promote our clients' expertise as well as their books.