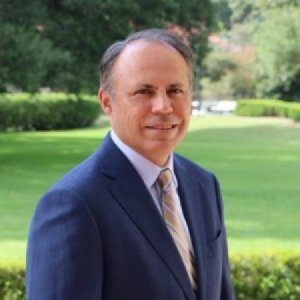 
Felix Rioja has written articles on the effects of public infrastructure on economic growth, and the distribution of wealth and income 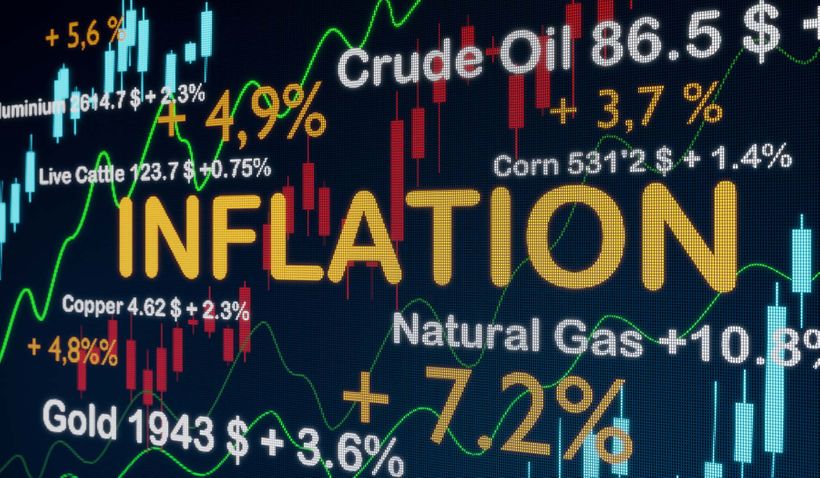 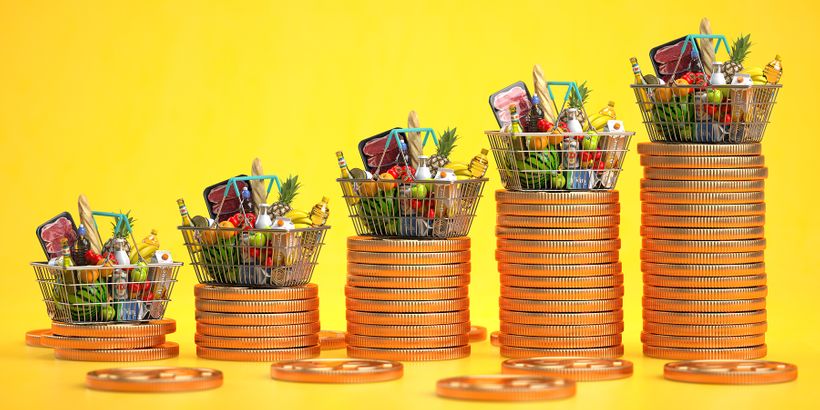 Tulane expert available to discuss inflation and impact on consumers

Felix Rioja joined Tulane in 2018 as the Scott and Marjorie Cowen Chair in Latin American Social Sciences and Associate Professor in the Department of Economics. He is also affiliated with the Stone Center of Latin American Studies at Tulane. Professor Rioja specializes in international macroeconomics, economic growth, and financial economics. He has written articles on the effects of public infrastructure and education on economic growth, welfare, and the distribution of wealth and income. He has also written on the effects of the financial system on growth, poverty reduction and inequality. His research has been published in leading journals such as Journal of Development Economics, Journal of Public Economics, and Journal of Economics Dynamics and Control among others. Rioja has also worked as a consultant for the World Bank and on policy advisory projects for Brazil, Jamaica, Paraguay, and Russia. He has been interviewed and quoted by various news media including CNN.

Distribution of Wealth and Income

The welfare effects of infrastructure investment in a heterogeneous agents economy

The B.E. Journal of Macroeconomics

Public infrastructure is one of the foundations for the economic growth of a country. While there is a strong consensus regarding infrastructure’s effect on growth, less is known about the effect of infrastructure on welfare and the distribution of wealth. In this paper, we examine the quantitative effect of infrastructure investment on welfare and the degree of inequality present within a developing country. In so doing, we characterize the effects resulting from increased infrastructure investment by tracing out the entire transition path between steady states. Three results standout: (i) both average and individual welfare effects are sizable, regardless of how the additional investment is financed, (ii) when distortionary taxes are adjusted to finance additional investment, poorer agents benefit more when the interest income tax is used, while richer agents benefit more when either the consumption or labor income taxes are used, (iii) inequality, as measured by the wealth Gini, rises in the short-run, but the long-run effect depends on which financing method is chosen.

In this paper, we examine the relationship between infrastructure investment and economic welfare in the context of a heterogeneous agent, incomplete-markets economy. Using a quantitative model to match the key aggregate and distributional features of the U.S. economy over the period 1990–2015, we show that the welfare-maximizing share of public investment in GDP depends critically on whether one internalizes the transition path between stationary equilibria or not. When welfare changes are evaluated by only comparing long-run stationary equilibria, the model implies that the government should increase infrastructure investment above its average share of 4 percent of GDP in the data. However, once the transition path and short-run dynamics are internalized, welfare-maximization generates an intertemporal trade-off in the path of infrastructure spending: a short-run increase significantly above its observed share in the data, but a long-run decline below this share to satisfy the government’s budget constraint.

We examine the role played by government investment in infrastructure in determining the optimal quantity of public debt in a heterogeneous agent economy with incomplete insurance markets. Calibrating our model to the key aggregate and distributional moments of the U.S. economy for the period 1990–2015, we show that (i) the inclusion of infrastructure, and (ii) transitional dynamics between stationary states critically affect the characterization of the optimal level of public debt. Our results indicate that the inclusion of public infrastructure in the model specification implies a lower optimal debt level relative to the specification without infrastructure, both when comparing stationary equilibria and when accounting for transitional dynamics. When welfare comparisons are made by comparing stationary equilibria, we find that it is optimal for the government to accumulate assets (public surplus). However, once transitional dynamics are accounted for, accumulating debt becomes optimal, with the optimal share implied by our model being significantly higher than the average public debt-GDP ratio for the U.S. observed during our sample period.

Using sectoral data from 104 countries over 40 years we show that per-worker productivity declines during recessions. The adverse effect is particularly strong if recessions are accompanied by banking crises and especially in sectors and countries with greater financial frictions.

Fiscal position and the financing of productive government expenditures: an application to Latin America

Government spending on public infrastructure, education, and health care can increase economic growth. However, the appropriate financing depends on a country’s fiscal position. We develop a two-sector endogenous growth model to explore how variations in the composition and financing of government expenditures affect economic growth. We find that, when tax rates are moderate, funding public investment by raising taxes may increase long-run growth. If existing tax rates are high, public investment is only growth enhancing if funded by restructuring the composition of overall public spending. Additionally, public investment that is debt financed can have adverse effects on long-run growth due to the resulting increases in interest rates and debt-servicing costs.