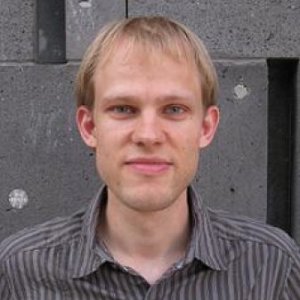 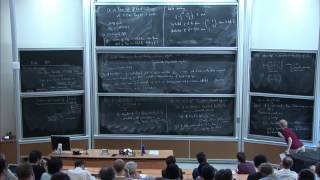 2015 We formulate a number of related generalisations of the weight part of Serre's conjecture to the case of GL (n) over an arbitrary number field, motivated by the formalism of the Breuil-M\'ezard conjecture. We give evidence for these conjectures, and discuss their relationship to previous work. We generalise one of these conjectures to the case of connected reductive groups which are unramified over Q_p, and we also generalise the second author's previous conjecture for GL (n)/Q to this setting, and show that the two ...

2015 We prove several results concerning the existence of potentially crystalline lifts with prescribed Hodge-Tate weights and inertial types of a given n-dimensional mod p representation of the absolute Galois group of K, where K/Q_p is a finite extension. Some of these results are proved by purely local methods, and are expected to be useful in the application of automorphy lifting theorems. The proofs of the other results are global, making use of automorphy lifting theorems.

2015 Let G be a split connected reductive algebraic group over ℚp such that both G and its dual group Gˆ have connected centers...

2015 The notion of adequate subgroups was introduced by Jack Thorne. It is a weakening of the notion of big subgroups used in generalizations of the Taylor–Wiles method for proving the automorphy of certain Galois representations. Using this idea, Thorne was able to strengthen many automorphy lifting theorems. It was shown by Guralnick, Herzig, Taylor, and Thorne that if the dimension is small compared to the characteristic, then all absolutely irreducible representations are adequate. Here we ...