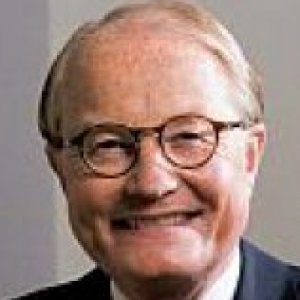 Visiting Professor of Law | UC Hastings College of the Law

Francis E. McGovern a Professor of Law at Duke University School of Law. He is a practitioner, scholar, and teacher in the fields of alternative dispute resolution, products liability, and complex litigation. He practiced law with the firm of Vinson, Elkins in Houston, Texas; has taught at many of the major law schools in the U.S. and internationally; and has pioneered the use of innovative dispute resolution approaches as a special master, mediator, neutral, and arbitrator in over one hundred complex cases both nationally and internationally involving antitrust, securities, mass torts, contracts, intellectual property, water rights, civil rights, bankruptcy, employment, environment, American Indian treaties, governmental statutes and regulations, insurance, medical malpractice, personal injury, and property damage. He also served as a neutral consultant to the United Nations Compensation Commission established after the first Iraqi war, designing the dispute resolution process for over 2.5 million claims involving over $25 billion in compensation.
Professor McGovern has written two books and over seventy-­five law review articles and delivers over twenty-­five speeches each year to judges, lawyers, academics, and lay audiences. He is on the Executive Committee of the Board of Directors of the American Arbitration Association, on the Board of Directors of the Consensus Building Institute, is a member of the American Law Institute, and has served on many additional judicial and bar association boards and commissions. He is also listed on numerous arbitration and mediation panels by a variety of ADR organizations. He is the recipient of several honorary degrees from universities and awards from the Academy Court Appointed Masters, the American College of Civil Trial Mediators, and CPR. His undergraduate degree is from Yale University, and his law degree is from the University of Virginia School of Law. He also served as a Marine.