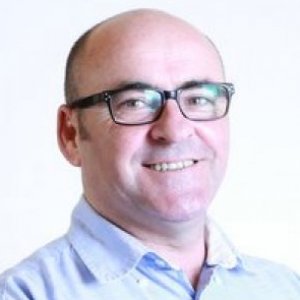 
A Smart Citizen in an Augmented World. Geolocated, Virtualized and ready to share knowledge about Disruptive Tech and Smart Everything. 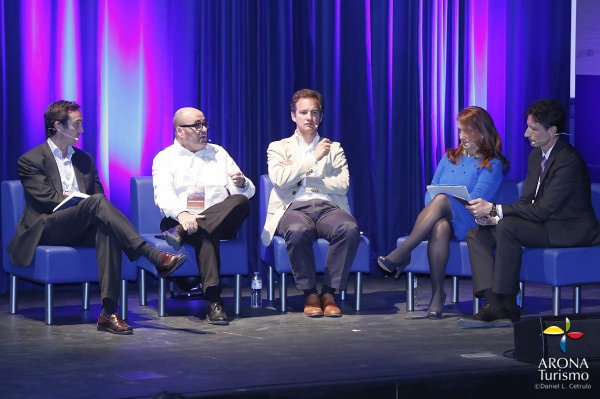 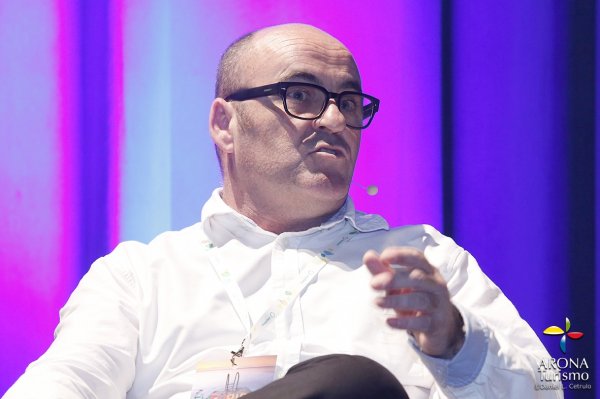 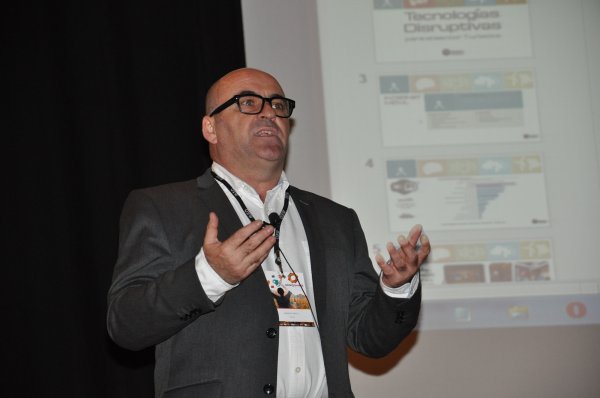 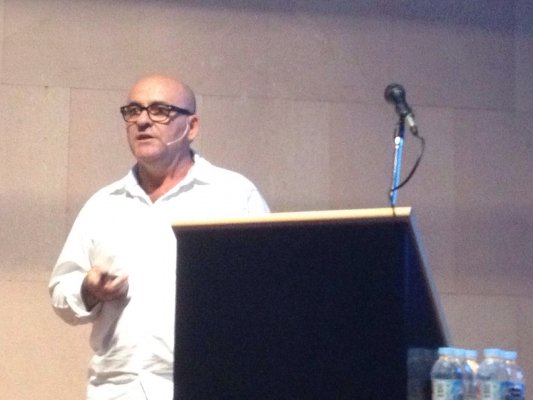 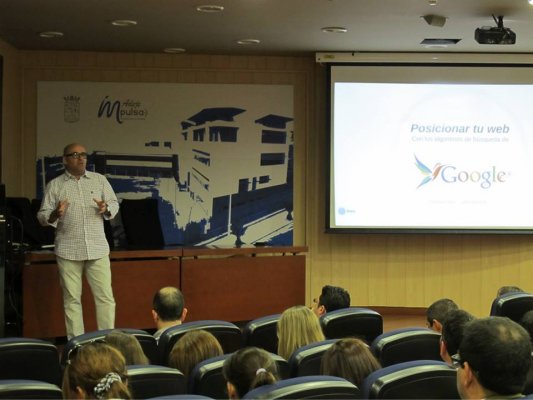 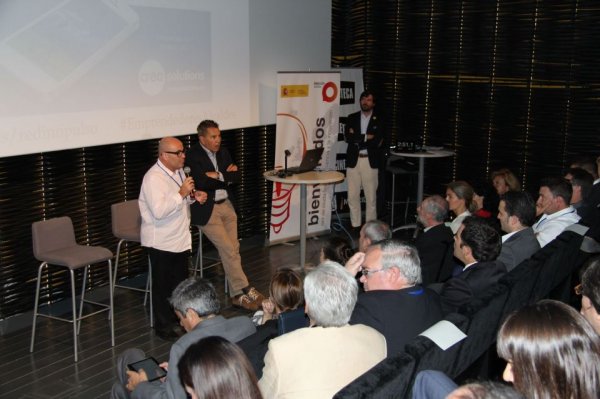 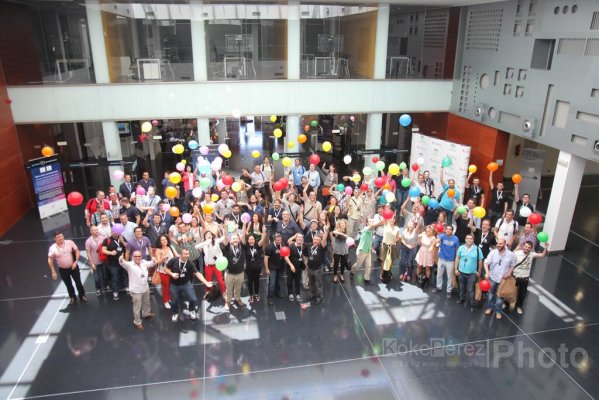 Self taught entrepreneur, with an extensive Tourism and Hospitality experience.

After over 15 years working in Hospitality, tired of enternainment, lack of innovation and agressive marketing techniques he abandoned the Travel Industry having reached the highest ranks in top Hotel chains.
His passion for art, multimedia and graphic design led him inexorably to embrace the (then) emerging new technologies, his first experience was Menorca Online, a web magazine for tourism promotion, which was created in 1997. In 1998 he opened with 2 more friends the first Internet Services Provider (ISP) in Menorca, providing Internet and Hosting Access to the island businesses, what became initially a non profit led later to the opening of Infotelecom, today a leading IT company in Spain.

In 2008 he moved to Tenerife, where he established Crea Solutions, an ITConsulting company specialised in Location Based Services, Virtual and Augmented Reality, Smart Cities and Destination solutions, Internet of Things and digital Audio-Visual Productions,
From 2012 he became one of first 3 selected photographers for Google's Street View Project "Google See Inside" to create Virtual tours inside businesses worldwide.

Francis is partner of Ashotel, the largest single Spanish Hotel and Hospitality Association .

Google Photographer of The Year 2012 (professional)

Winner of the 2012 Photographer of the Year Google Award.

First Island in the world 100% Geolocated and Virtualized

Geolocated the whole Destination of Costa Adeje, in the Canarian Island of Tenerife.

Created the first 360 Virtual tour of the Teide Volcano, in Tenerife, for Google Street View.

The graduation year the moment I realized the rule Tecnology was going to play in my life. I since developed a thirst for knowledge that has driven me into the most amazing projects and enterprises.

Francis is a gamechanger! As simple as that! He was one of the first Google Trusted Photographers that we recruited in Spain, and is one of the main reasons for the project's success in Spain. Francis' professionalism is endless and his action-oriented attitude is contagious. He produced remarkably high results, he helped the rest of the photographers, sharing advices on sales and on daily operations, inspiring ling-term vision and taking them to work with him. Francis' success wasn't unnoticed and in 2012 he became the first winner of the most prestigious award of Google Business Photos - TIP of the Year. Whatever you work with Francis, you buy from him or sell to him - you will be thrilled of what a great man you have the pleasure to deal with!

Internet of Things and Future Destinations

The present and future of Location Based Technologies applied to Online and Proximity marketing, Augmented Reality and it's applications on Touristic and Cultural Envionments, making a world Social, Geolocated and Mobiile.