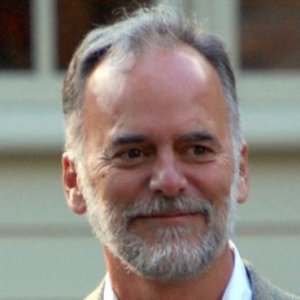 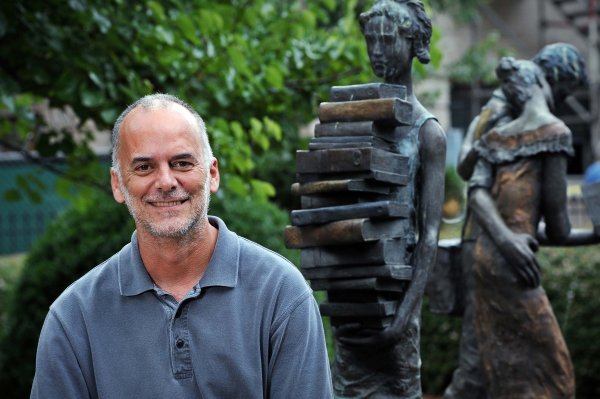 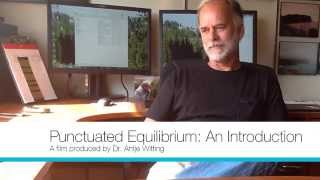 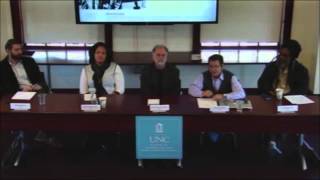 Frank R. Baumgartner is the Richard J. Richardson Distinguished Professor of Political Science in UNC's College of Arts and Sciences.

His work focuses on public policy, agenda-setting, interest groups in American and comparative politics, the death penalty and racial profiling in traffic stops.

With Bryan D. Jones, he created the Comparative Agendas Project (https://www.comparativeagendas.net/), and they continue to co-direct it, with John Wilkerson. The project collects and organizes data from various archived sources to trace changes in the national policy agenda and public policy outcomes since the Second World War.

In 2008, Baumgartner's book "The Decline of the Death Penalty and the Discovery of Innocence" (Cambridge University Press, 2008, with Suzanna De Boef and Amber E. Boydstun) was awarded the Gladys M. Kammerer Award by the American Political Science Association for the best book on U.S. national policy. He remains involved in various projects relating to the death penalty including its use in the state of North Carolina.

Much of his current agenda has to do with studies of race, with particular focus on the death penalty and on traffic stops. With UNC colleagues Seth Kotch (American Studies) and Isaac Unah (Political Science), he is writing a book tentatively entitled "A Deadly Symbol: Race and Capital Punishment in North Carolina," focusing on the decline of the death penalty in the state, its low rate of use, but its potent racial symbolism throughout history. Other work related to the death penalty nationally focuses on rates of reversal, geographic concentration and issues of innocence. In 2011 he began a research project with graduate student Derek Epp focused on the analysis of all traffic stops in the state, based on official data collected since 2000, but never subjected to systematic analysis.

Awarded by the APSA Section on Comparative Politics, 2019, for the Comparative Agendas Project.

Awarded by the Law and Courts Section of the American Political Science Association in 2019 for "Suspect Citizens."

Recognizing the best book published in the English language in 2015 on any topic of public policy, 2017, for The Politics of Information.

National Academy of Public Administration, 2016, for The Politics of Information

The Samuel Eldersveld Career Achievement Award recognizes a scholar whose lifetime professional work has made an outstanding contribution to the field.

The Leon Epstein Outstanding Book Award recognizes a book published in the last two calendar years that made an outstanding contribution to research and scholarship on political organizations and parties. Dr. Baumgartner won for his book "Lobbying and Political Change."

Gladys M. Kammerer Award, American Political Science Association, for the best publication in the field of US national policy (2008) (personal)

Dr. Baumgartner was granted this award for his book "The Decline of the Death Penalty."

This city's police limited traffic stops. Crime went down. Could Louisville do the same?

Fayetteville, North Carolina, has less than one-third the population of Louisville. But North Carolina’s sixth-largest city, the home of Fort Bragg and the 82nd Airborne Division, could offer Louisville some lessons on policing.

LMPD handcuffed a black teen for a wide turn, then told him to 'quit with the attitude'

1 million people have viewed a video of a Louisville traffic stop on YouTube. Many said it shows exactly why minorities distrust law enforcement.

What we can learn from traffic stop data

In an effort to curb racially motivated traffic stops, North Carolina became the first state to demand the collection and release of traffic stop data. A University of North Carolina professor took a look at the stats to find out what it all means. Michelle Miller reports.

Scott Simon talks with Frank Baumgartner of the University of North Carolina at Chapel Hill about how police are rethinking traffic stops, which often disproportionately target African-Americans.

Routine traffic stops are the most common interaction between police and citizens. A new book presents the most unambiguous evidence yet that race is a critical factor in who gets pulled over and why.

An interview on Baumgartner's book, Suspect Citizens: What 20 Million Traffic Stops Tell Us about Policing and Race.

A story about democracy, told through 20 million traffic stops

UNC professor Frank Baumgartner on race, traffic stops and why you should care

Do You Know Why You Pulled Me Over?

Driving While Black, What’s In The Data?

WUNC-FM, "The State of Things"  radio

What data on 20 million traffic stops can tell us about ‘driving while black,'

When the Innocent Go to Prison, How Many Guilty Go Free? A husband and wife want to upend how we talk about wrongful convictions

Is Congress working as it should? Depends on who you are

Bernie Sanders has a simple explanation of why the US hasn't achieved universal health care yet: money. "Do you know why we can’t do what every other country — major country — on Earth is doing?" he asked during the January 17 Democratic debate. "It’s because we have a campaign finance system that is corrupt, we have Super PACs, we have the pharmaceutical industry pouring hundreds of millions of dollars into campaign contributions and lobbying, and the private insurance companies as well."

Why Florida loves the death penalty

On January 7, Florida carried out the first execution in America this year. But on Tuesday, the State Supreme Court postponed the next one as lawmakers try to appease justices in Washington. The conversation will likely not address the racial issues brought up in the 1970s Supreme Court cases, although the degree to which the death penalty is imposed along those lines remains startling. (A January report authored by a professor at University of North Carolina found that no white person has ever been sentenced to death for killing a black person in Florida.)

Ohio and its death penalty disparities

Seven states have abolished the death penalty during the past decade. Thirty states either do not have capital punishment or have not conducted an execution the past eight years. Will Ohio follow in their path? The state already has put off executions until November of next year. Officials are having difficulty securing the necessary drugs to conduct a lethal injection according to standards. Drug-makers have balked at participating. Of late, the complications for the death penalty have deepened. Frank Baumgartner, a professor of political science at the University of North Carolina, released an analysis reinforcing concerns about racial, gender and geographic disparities in applying capital punishment in Ohio. He looked at the 53 executions in the state from 1976 to 2014. Thirty four involved white men, and 19 involved black men.

Americans are turning against the death penalty. Are politicians far behind? 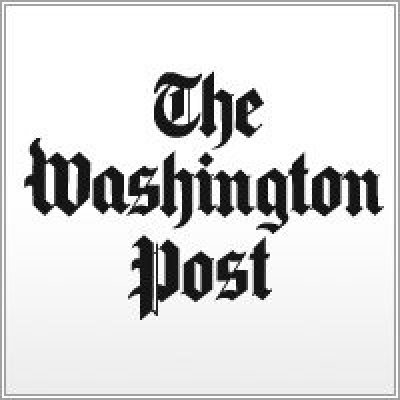 For more than a decade, the Texas Department of Public Safety has published annual numbers on the race and ethnicity of the drivers it stops, warns, cites, searches and arrests. Those reports, the agency informed the public and lawmakers, demonstrated conclusively that DPS troopers treat motorists of different races equally. But the agency’s reassuring conclusions appear to have been built on a shaky foundation. According to an analysis of DPS annual reports between 2003 and 2014 conducted by a team of racial profiling experts, the DPS consistently searches black drivers at higher rates than white drivers, who in turn are more likely to be released with only warnings than are minority motorists.

The Disproportionate Risks of Driving While Black

Rufus Scales, 26 and black, was driving his younger brother Devin to his hair-cutting class in this genteel, leafy city when they heard the siren’s whoop and saw the blue light in the rearview mirror of their black pickup. Two police officers pulled them over for minor infractions that included expired plates and failing to hang a flag from a load of scrap metal in the pickup’s bed. But what happened next was nothing like a routine traffic stop.

Images of an Unbiased Interest System (2015)

Budgeting in Authoritarian and Democratic Regimes (2015)

The Annual Meetings of the Comparative Agendas Project  Lisbon

The Mayhem of Wrongful Liberty: Documenting the Crimes of True Perpetrators in Cases of Wrongful Incarceration (2014)

The Hierarchy of Victims in Death Penalty Processing (2014)

The Annual Meeting of the National Conference of Black Political Scientists  Wilmington, DE