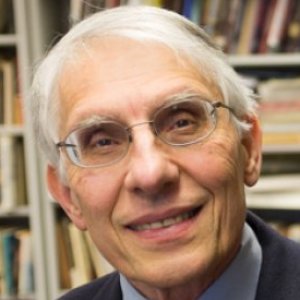 Frank Costigliola grew up in Spring Valley, New York, the son of Italian immigrants who for economic reasons had to drop out of school after the fifth grade. At the age of 25, he completed his Ph.D. from Cornell and became an assistant professor at the University of Rhode Island. His first year at URI, he began carving a homestead out of 20 acres of woodland, clearing land for a garden and pasture for a milk cow and steers. He helped build first a yurt, then a house, barn, and other outbuildings. He has been at UConn since 1998.

Costigliola’s first book, Awkward Dominion: American Political, Economic, and Cultural Relations with Europe, 1919-33, helped introduce culture as a topic in foreign relations history. His second book, France and the United States: The Cold Alliance since World War II, also dealt with the intersection of cultural with political and economic relations while suggesting how nations and their policies could be gendered as a way of valorizing or delegitimating them. His third book, Roosevelt’s Lost Alliances: How Personal Politics Helped Start the Cold War, explored the intersection of personal and political relations, and the role of emotions, in the diplomacy of the Allied leaders who won World War II and then lost the peace.

Costigliola has lectured throughout the United States and Europe and has received fellowships from the Institute for Advanced Study at Princeton, the National Endowment for the Humanities, the Guggenheim Foundation, the Norwegian Nobel Institute, and the University of Connecticut Humanities Institute. In 2009 he served as president of the Society for Historians of American Foreign Relations.

Board of Trustees Distinguished Professor (professional)

Institute for Advanced Study/National Endowment for the Humanities Fellowship (professional) 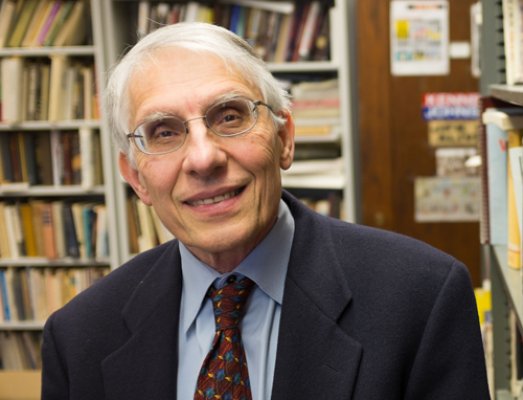 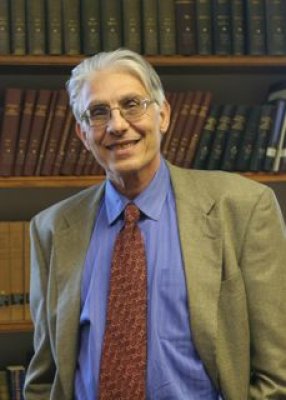 Here's Every Time Russian or Soviet Spies Tried to Interfere in US Elections. How Does 2016 Compare?

"Now who knows if Russia didn’t somehow fund one candidate or another," said Frank Costigliola, a history professor at the University of Connecticut. "But it’s unknown."...

What Would Kennan Say to Obama?

“I don’t really even need George Kennan right now,” Barack Obama volunteered to David Remnick in a recent interview. Obama got it wrong. He, and we as a nation, do need Mr. Kennan now, as much as at the dawn of the Cold War...

Franklin Roosevelt’s dozen years as president saw him battle the Great Depression, Imperial Japan, and Nazi Germany. In Frank Costigliola’s view, Roosevelt was necessary for one more imposing task: preventing the Cold War. The tragedy was that FDR did not live long enough to complete it...

“Personal Dynamics and Presidential Transitions: The Case of Roosevelt and Truman”

“Pamela Churchill, Wartime London, and the Making of the Special Relationship

“Archibald Clark Kerr, Averell Harriman, and the Fate of the Wartime Alliance,”

“The Foreign Policy of Kennedy and Johnson in the Cold War”

Cambridge History of the Cold War