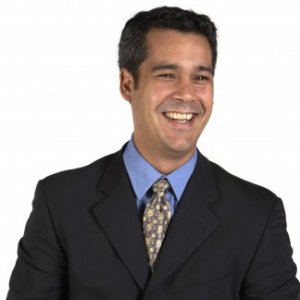 After studying at Clark University in Massachusetts and Fairleigh Dickinson University in New Jersey, Frank joined the auction staff at New York-based Acker Merrall & Condit in 1998. In 2003 he joined Bonhams & Butterfield as Director of Fine & Rare Wines, becoming International Director in November of 2006 and taking on a revised role focused on making the Wine department there a global entity, paying particular attention to markets in the US and Hong Kong, where, in April of 2008, he held the first wine sale in more than 17 years. Over the course of the following year and a half Frank was in Hong Kong on a monthly basis, working not only on wine auctions, but also spending a good deal of time working with the government in Hong Kong to develop appropriate policy around the business. Frank joined Heritage Auctions in June of 2010 to launch the new category of Fine & Rare Wines from the Beverly Hills office. His experience in the industry is across all phases of the business, from business development, to marketing, to sales, consignments and customer service, with a decidedly hands on approach. As early as 2000, Who What Where magazine published a feature story spotlighting Frank, his rise in the world of fine wines and his success orchestrating auctions. It said, in part: "Martell has rapidly established himself as a superstar in the world of wine... his future seems extremely bright." He has since been featured on CBS News, MSNBC, CNN, and CNBC's "Squawk Box" as an expert in the field and was cast in a primary role in John Cleese's documentary, "Wine for the confused."

A one hour presentation on the process of inspecting wines for condition and authenticity. This informative seminar-style discussion can be tailored to consumers or trade alike and draws on 14 years experience handling and inspecting all the great wines of the last century.