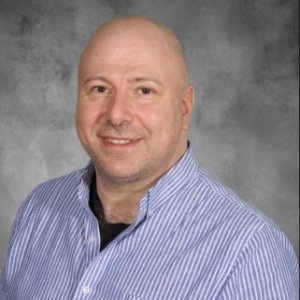 Professor of law and the Walter H. Stowers Chair of Law and Religion | Michigan State University 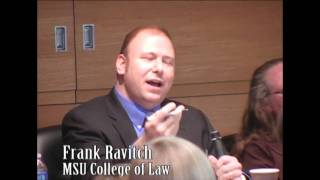 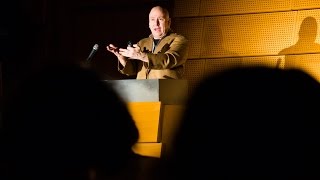 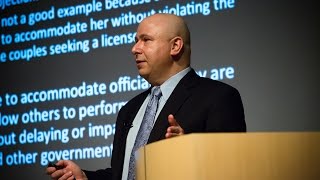 Frank S. Ravitch is Professor of Law and Walter H. Stowers Chair in Law in Religion at the Michigan State University College of Law. He also directs the Kyoto Japan Program. He is the author of Freedom’s Edge: Religious Freedom, Sexual Freedom, and the Future of America (Cambridge University Press, 2016) (Nominated for a Prose Award); Marketing Creation: The Law and Intelligent Design (Cambridge University Press 2012), Masters of Illusion: The Supreme Court and the Religion Clauses (NYU Press 2007); Law and Religion: Cases, Materials, and Readings (West 2004) (2nd Ed. 2008) (3rd Ed. 2015 with Larry Cata Backer), School Prayer and Discrimination: The Civil Rights of Religious Minorities and Dissenters (Northeastern University Press, 1999 & paperback edition 2001). He is co-author, with the late Boris Bittker and with Scott Idleman, of the first comprehensive treatise on Law and Religion in more than one hundred years, Religion and the State in American Law (Cambridge University Press 2015) (this project was supported by a generous grant from the Lilly Endowment). He is also co-author, with Colin Jones, of, The Japanese Legal System (West Hornbook Series), and Employment Discrimination Law (Prentice Hall, 2005) (with Pamela Sumners and Janis McDonald).

Professor Ravitch's articles, which have appeared in a number of highly regarded journals, have primarily focused on law and religion in the U.S. and Japan, but he has also written about civil rights law and disability discrimination. He has authored a number of amicus briefs to the U.S. Supreme Court and has given numerous academic presentations nationally and internationally. In 2001, he was named a Fulbright scholar and served on the law faculty at Doshisha University (Japan). He has also made dozens of public presentations explaining the law before school groups, community groups, and service clubs and has served as an expert commentator for print and broadcast media.

Professor Ravitch teaches Torts I, Law and Religion, and Law and Interpretation. He speaks English, Japanese and Hebrew.

The Dickinson School of Law: J.D.

'You might think that the gap between the far left and the far right in American politics is getting larger, but MSU College of Law professor Frank Ravitch thinks there are ways these opposing forces could work together...'