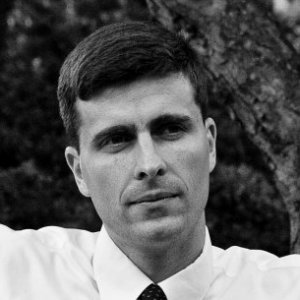 
An Engineer and Author Speaks About Harnessing the Power of Truth

Franz Busse is an engineer and author of speculative fiction novels. He currently is employed by a research laboratory which develops technology for national security. He has done extensive system design and analysis, with a focus on guidance, navigation, and controls (GNC). He received his Bachelor of Science from MIT in 1995, and his Ph.D. from Stanford in 2003--both degrees are in aerospace engineering.
He also has published fantasy two fantasy novels: the Lindfel Chronicles. The novels are epic fantasy, using an exciting adventure story to explore important themes of redemption, courage, faith, and inspiration.
Franz was born and raised in Chicago, IL. As an undergraduate, he was on the varsity rowing team, and was the MVP his senior year. He also stepped out for two years to serve as a volunteer missionary for his church, where he helped people live better lives by finding and understanding important truths.