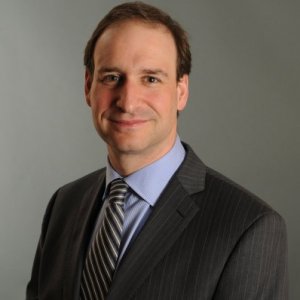 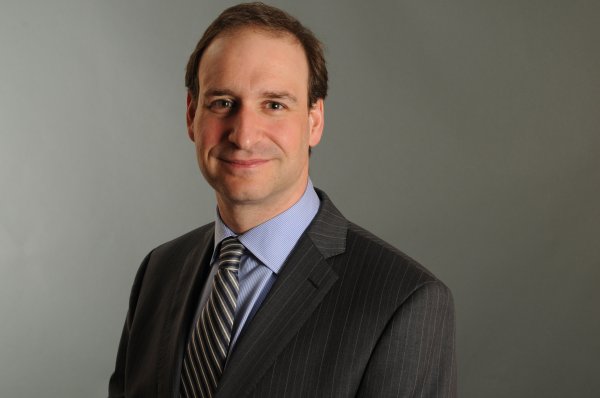 Frédéric Pérodeau is Senior Director, Inspections and Investigations with l'Autorité des Marchés Financiers, the body mandated by the government of Québec to regulate the province's financial markets and provide assistance to consumers of financial products and services. He has previously been Director of its Litigation Department in Montréal.

Prior to working in-house, he was a partner with McCarthy Tétrault where his practice focused on civil and commercial litigation and professional liability. In this context, he has participated in several public hearings and has successfully pleaded before various legal and administrative courts. He has also worked as in-house counsel for one of the leading engineering and construction groups in the world.

Mr. Pérodeau has been a frequent guest speaker for several organizations, including the Continuing Legal Education division of the Quebec Bar and has authored numerous legal publications.

He sits on the Quebec Bar Committee for access to the profession and is a member of the Board of Directors of The Lighthouse, Children and Families, a non-profit organization which contributes to the wellbeing of children whose lives are threatened by illnesses that require complex treatment by offering respite and support to their families.

Board Member – The Lighthouse, Children and Families (personal)

Founded in 1999, the Lighthouse, Children and Families contributes to the wellbeing of children whose lives are threatened by illnesses that require complex treatment, in order to support and guide their families. To carry out its mission, the Lighthouse operates Maison André-Gratton, Québec’s only pediatric hospice, which offers both respite stays and palliative care. It also offers in-home respite care and a family support program. All services are free of charge.

Trends and Developments in Securities Enforcement Activities in Canada and the U.S.

An important decision often facing in-house counsel is choosing between arbitration, mediation and litigation for resolution of business disputes. Conventional wisdom holds that arbitration leads to a faster, cheaper and possibly better result than traditional litigation through the courts. Do these claims bear out in practice? What are the reasons for choosing one method over the others? Frédéric will provide an update on arbitration, mediation and litigation pros and cons for in-house counsel.