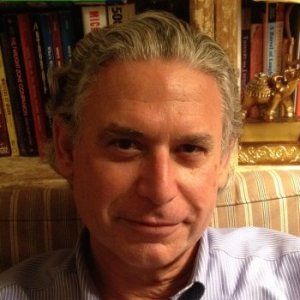 After graduating from Yale University, Frederick Ayeroff’s fiction writing gained him admission to the Iowa Writers’ Workshop where he won a Teaching/Writing Fellowship, earned his MFA in Creative Writing and also teamed up with his long-time, Oscar-nominated writing partner, Robert Nelson Jacobs. With and without his partner and friend, Frederick went on to write feature screenplays for many prominent studios and production companies.

1978 In Problems of Dostoyevski’s Poetics Mikhail Bakhtin celebrates Dostoyevski’s multi-voiced, dialogical mode and asserts that the deepest realms of consciousness are inaccessible to Tolstoi’s single-voiced, monological mode. In the following essay I will first evaluate the distinction he makes between monological and dialogical approaches to fiction, and then determine if I, like Bakhtin, should consider Tolstoi’s language of gesture, his obsession with observables, as a sign that vividly portrayed surface in fiction implies superficiality...