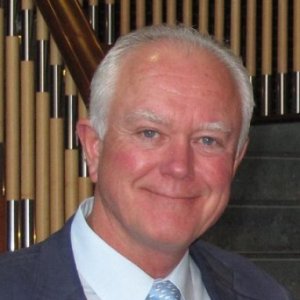 
Dr. Fulton Crews is Director of the Bowles Center for Alcohol Studies and Distinguished Professor at UNC-Chapel Hill. 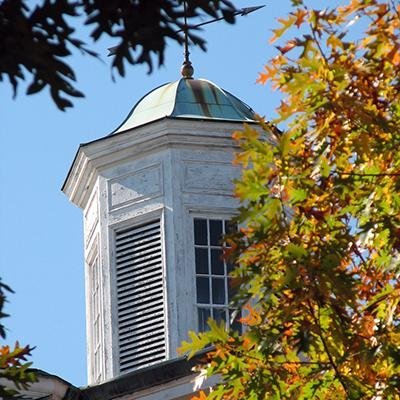 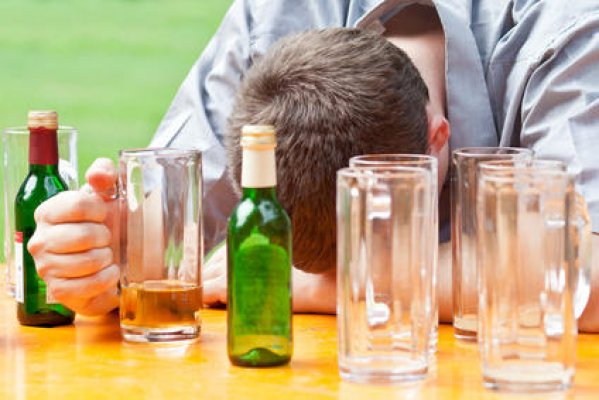 As director of the UNC Bowles Center for Alcohol Studies, Dr. Crews has investigated how chronic ethanol induces structural and functional changes in the brain associated with binge drinking to determine if and how these changes contribute to behavioral changes that lead to addiction. His more recent studies follow changes in gene expression that contribute to a progressive degeneration with increasing impulsive-compulsive drug taking. He discovered that heavy alcohol use damages cortical brain regions involved in impulse control and planning capabilities. He was the first to discover that adult brain stem-progenetor cells are insulted by alcohol. Recently he discovered persistent brain neuroinflammatory gene induction secondary to systemic cytokines and identified reduced neurogenesis as factors in alcohol-related brain damage, difficulty with reversal learning tasks and inducing alcoholic depression-like behavior.

Dr. Crews is among the few neuroscientists investigating the adolescent brain as a unique neurodevelopmental period that has considerable risk for future alcoholism. He was instrumental in developing and working with colleagues across the country to submit and administrate a consortium for the initiative which coordinates a diverse group of basic neuroscientists in a multidisciplinary research project to clearly define the persistent effects of adolescent alcohol exposure on adults, and to begin to explore the neurobiological mechanisms. The overarching hypothesis is that models of human underage drinking will impact brain maturation resulting in persistent changes in adult brain function and structure.

Dr. Crews was instrumental in developing and working with colleagues across the country to submit and administrate a consortium for the initiative “Neurobiology of Adolescent Drinking in Adulthood” (NADIA). The NADIA coordinates a diverse group of basic neuroscientists in a multidisciplinary research project to clearly define the persistent effects of adolescent alcohol exposure on adults, and to begin to explore the neurobiological mechanisms. The overarching hypothesis of this consortium is that models of human underage drinking will impact brain maturation resulting in persistent changes in adult brain function and structure that relate to changes in behavior.

"Two Triangle schools are getting federal grants to study the impact of alcohol on African-Americans, the schools said in a news release." Professor Fulton Crews is featured in this article.

Mechanisms of Ethanol Activation of Neuroimmune Signaling and Neurodegeneration

November 3, 2015 The long-term effects of intermittent ethanol exposure during adolescence (AIE) are of intensive interest and investigation. The effects of AIE on learning and memory and the neural functions that drive them are of particular interest as clinical findings suggest enduring deficits in those cognitive domains in humans after ethanol abuse during adolescence. Although studies of such deficits after AIE hold much promise for identifying mechanisms and therapeutic interventions, the findings are sparse and inconclusive. The present results identify a specific deficit in memory function after AIE and establish a possible neural mechanism of that deficit that may be of translational significance. Male rats (starting at PND-30) received exposure to AIE (5g/kg, i.g.) or vehicle and were allowed to mature into adulthood. At PND-71, one group of animals was assessed using the spatial-temporal object recognition (stOR) test to evaluate memory function. A separate group of animals was used to assess the density of cholinergic neurons in forebrain areas Ch1-4 using immunohistochemistry. AIE exposed animals manifested deficits in the temporal component of the stOR task relative to controls, and a significant decrease in the number of ChAT labeled neurons in forebrain areas Ch1-4. These findings add to the growing literature indicating long-lasting neural and behavioral effects of AIE that persist into adulthood and indicate that memory-related deficits after AIE depend upon the tasks employed, and possibly their degree of complexity. Finally, the parallel finding of diminished cholinergic neuron density suggests a possible mechanism underlying the effects of AIE on memory and hippocampal function as well as possible therapeutic or preventive strategies for AIE.

February 12, 2015 Adolescence is a developmental period that coincides with the maturation of adult cognitive faculties. Binge drinking is common during adolescence and can impact brain maturation. Using a rodent model of adolescent intermittent ethanol (AIE; 5.0 g/kg, i.g., 20% EtOH w/v; 2 days on/2 days off from postnatal day [P]25 to P55), we discovered that AIE treatment reduced neurogenesis (i.e., doublecortin-immunoreactive [DCX + IR] cells) in both the dorsal and ventral hippocampal dentate gyrus of late adolescent (P56) male Wistar rats that persisted during abstinence into adulthood (P220). This reduction in neurogenesis was accompanied by a concomitant reduction in proliferating cells (Ki-67) and an increase in cell death (cleaved caspase-3). In the hippocampus, AIE treatment induced a long-term upregulation of neuroimmune genes, including Toll-like receptor 4 (TLR4) and its endogenous agonist high-mobility group box 1 as well as several proinflammatory signaling molecules. Administration of lipopolysaccharide, a gram-negative endotoxin agonist at TLR4, to young adult rats (P70) produced a similar reduction of DCX + IR cells that was observed in AIE-treated animals. Behaviorally, AIE treatment impaired object recognition on the novel object recognition task when assessed from P163 to P165. Interestingly, object recognition memory was positively correlated with DCX + IR in both the dorsal and ventral hippocampal dentate gyrus while latency to enter the center of the apparatus was negatively correlated with DCX + IR in the ventral dentate gyrus. Together, these data reveal that adolescent binge ethanol exposure persistently inhibits neurogenesis throughout the hippocampus, possibly through neuroimmune mechanisms, which might contribute to altered adult cognitive and emotive function.

Neuroimmune Function and the Consequences of Alcohol Exposure

October 14, 2014 Background: Binge drinking is prevalent during adolescence and may have effects on the adult brain and behavior. The present study investigated whether adolescent intermittent ethanol exposure alters adult risky choice and prefrontal dopaminergic and forebrain cholinergic neuronal marker levels in male Wistar rats. Methods: Adolescent (postnatal day 28–53) rats were administered 5g/kg of 25% (vol/vol) ethanol 3 times/d in a 2-days–on/2-days–off exposure pattern. In adulthood, risky choice was assessed in the probability discounting task with descending and ascending series of large reward probabilities and after acute ethanol challenge. Immunohistochemical analyses assessed tyrosine hydroxylase, a marker of dopamine and norepinephrine in the prelimbic and infralimbic cortices, and choline acetyltransferase, a marker of cholinergic neurons, in the basal forebrain. Results: All of the rats preferred the large reward when it was delivered with high probability. When the large reward became unlikely, control rats preferred the smaller, safe reward, whereas adolescent intermittent ethanol-exposed rats continued to prefer the risky alternative. Acute ethanol had no effect on risky choice in either group of rats. Tyrosine hydroxylase (prelimbic cortex only) and choline acetyltransferase immunoreactivity levels were decreased in adolescent intermittent ethanol-exposed rats compared with controls. Risky choice was negatively correlated with choline acetyltransferase, implicating decreased forebrain cholinergic activity in risky choice. Conclusions: The decreases in tyrosine hydroxylase and choline acetyltransferase immunoreactivity suggest that adolescent intermittent ethanol exposure has enduring neural effects that may lead to altered adult behaviors, such as increased risky decision making. In humans, increased risky decision making could lead to maladaptive, potentially harmful consequences.