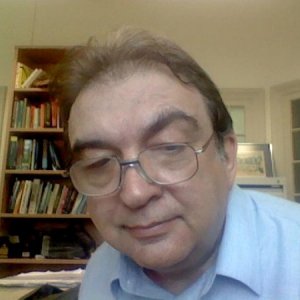 
Wit, insight and passion on business ethics issues, on the facts behind the spin and on the power of postive cynicism in current work and ho 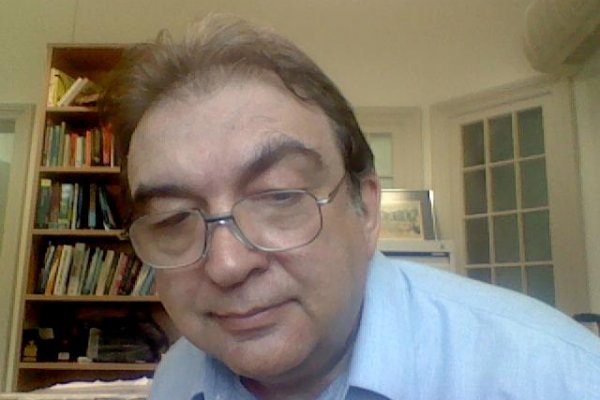 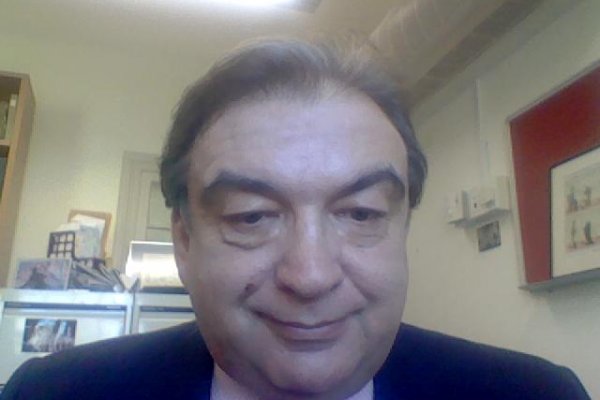 Born and educated in England, I read Economics and Land Economy at Cambridge where two colleagues and I wrote the first history of pop music and interviwed the sixties' stars and DJs. After graduation I worked in the City financial sector for several years and set up a commodity brokerage. I began a second career at age 28 lecturing in finance and accounting first in London, then Lancashire, then Singapore, Hong Kong (where I got an Accounting PhD and Law degree) and Melbourne. While I was Dean of a big Business Faculty at Victori University I was offered the job of CEO of Europe's principal college for educating chirpractors and turned that place around in a few years. I then went back to a Business deanship, this time in Macau just as the US casinos such as Wynn and the Venetian were getting going, so there was a need to fast track training and focused gaming research which I led my people to supply. Deciding to work on past traditional retirement age I moved back to Australia to work on my magnum opus - a general theory of accounting which is almost finished. I compose a cartoon strip - Away From Eden with my illustrator, about what Adam and Eve did after being expelled.
I have explored most religions over the years, gone deeply into metaphysics, magic, cults, superstitions, sci fi and accounts of the afterlife. I have been a part time professional astrologer and corporate psychic. I have researched and written on ethics generally and business ethics in particular. I can talk about all these things and relate them to contexts relevant to the audience. I carry no dogmatic, ideological, religious or imperialist baggage but I am no post modernist or positivist either.

Leadership Without the Habit of Lying

The Art of Validation

Thesis and book - The uses and abuses of cash flow statements

What university attribue statements tell us about their priorities  Melbourne

Management - a view from the middle

Lessons learnt from a lifetime of being shot by both sides

600 to 6000 *Will consider certain engagements for no fee