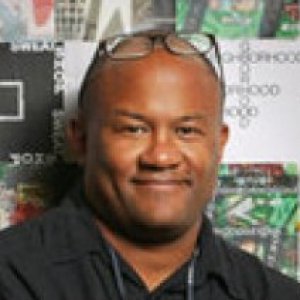 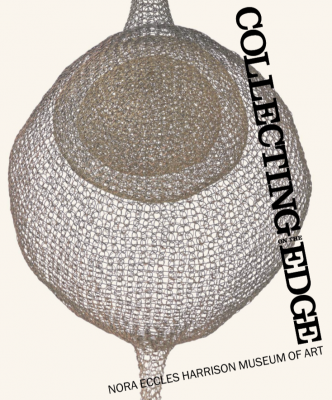 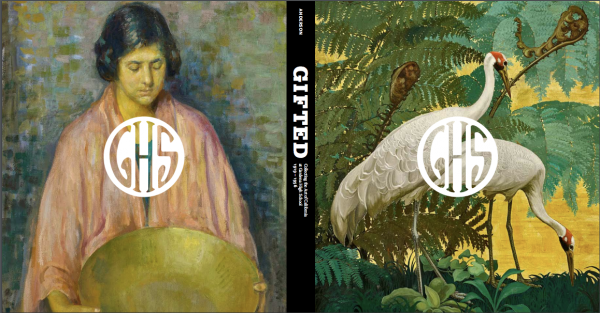 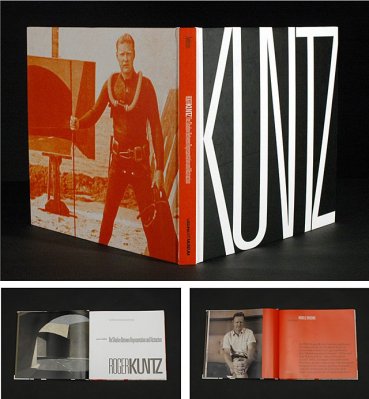 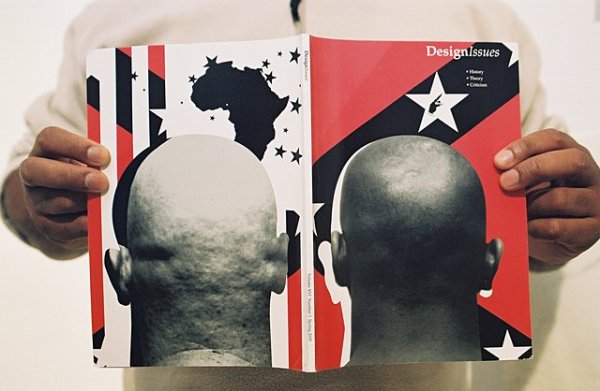 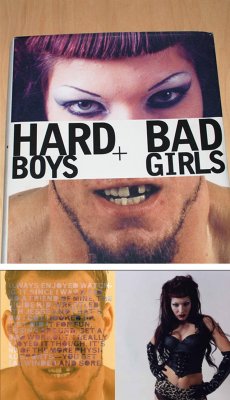 Garland Kirkpatrick is an award-winning graphic designer, curator, and educator whose socio-political graphics have appeared in film, exhibitions, and are in the permanent collections of regional, national, and international museums including the Los Angeles County Museum of Art, the Center for the Study of Political Graphics, the Cooper-Hewitt Design Museum, the AIGA Design Awards Archives, the Oakland Museum, Self Help Graphics, the Smithsonian, the Museum of Fine Arts in Budapest, and the Zurich University of the Arts, Museum of Design. His graphic designs have been published in editions one and two of The Design of Dissent: Socially and Politically Driven Graphics, by Milton Glaser and Mirco Ilic, The McKinsey Quarterly, and Richard Linklater's independent film Fast Food Nation. He has received national design awards from the American Institute of Graphic Arts (AIGA), the American Center for Design, and the American Alliance of Museums. Kirkpatrick received a City of Los Angeles (COLA) Individual Artist Fellowship for Design.

Chicago in the 1960s was an exhilarating place for Garland Kirkpatrick to grow up. 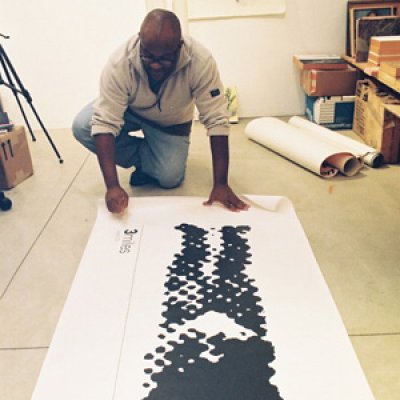 Garland Kirkpatrick, associate professor of design in Loyola Marymount University’s College of Communication and Fine Arts, was recently selected by the AIGA, formerly known as the American Institute of Graphic Arts, as one of 25 national and international designers to be featured in a new collection of stories “Design Journeys.” 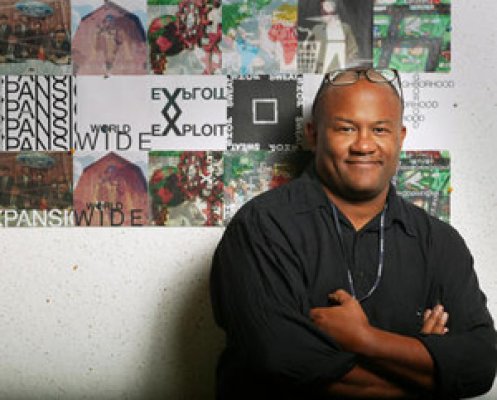 The body of Garland’s work on display was designed to memorialize the upswing of racial killings by police and hate crimes in the 1990s. 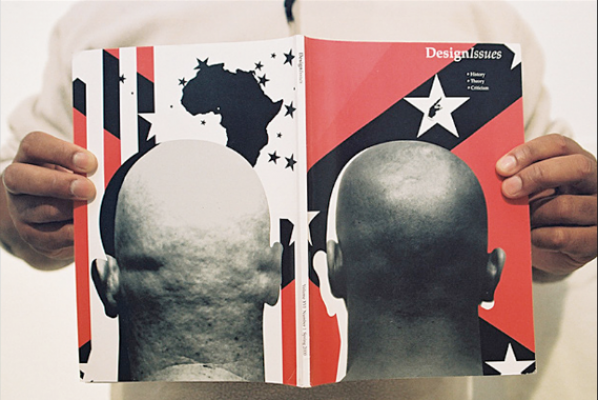