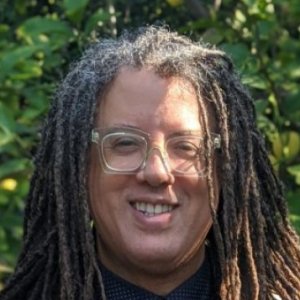 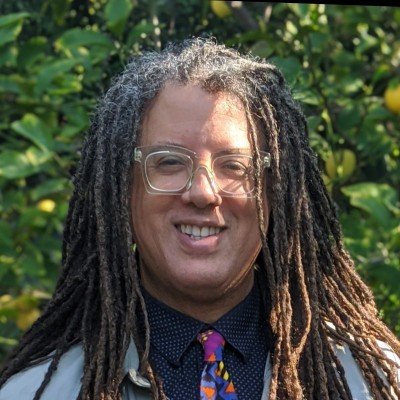 Gary Dauphin is an award-winning writer, digital content producer, and product manager. He recently joined the Academy Museum of Motion Pictures as Associate Curator, Digital Presentation.
His byline has appeared in venues ranging from Artforum to Bidoun, from Interview to The Root. He was a contributor to The Village Voice’s film section for over a decade and was also Vibe Magazine’s first film critic.
He helped create or reinvent some of the most important products in the African American digital space: AOL Black Voices (#2 in the African American space during his tenure), Henry Louis Gates, Jr.'s Africana.com (the leading black commentary and opinion site during his tenure), and BlackPlanet.com (#1 in all US-based ethnic media during his tenure). He also helped reimagine KCET and LinkTV's digital platforms and launched both networks' streaming video portals. More recently, he rebuilt the USC Annenberg School for Communication and Journalism's family of websites, and also rebuilt the California African American Museum's website.

Bidoun, an Influential Magazine of the Middle East, Extends Its Reach

It published the Kenyan author Binyavanga Wainaina reflecting on the viral success of his Granta essay “How to Write About Africa,” and personal essays by the Los Angeles-based writer Gary Dauphin, a former editor in chief of Africana.com and BlackPlanet.com; the Indian writer Achal Prabhala; and the cultural critic Sukhdev Sandhu.

From high in the California sky, a camera swoops over Los Angeles’s Westside, makes a treetop-level sweep of a tony street, and proceeds to a full-frontal view of a generic rich-person mansion, finally settling on a spacious bathroom interior. A bald white man is singing a merry tune from behind a foggy shower door.