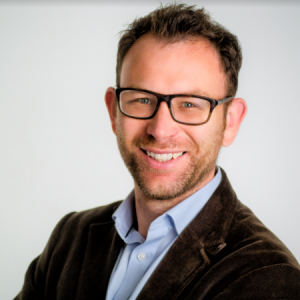 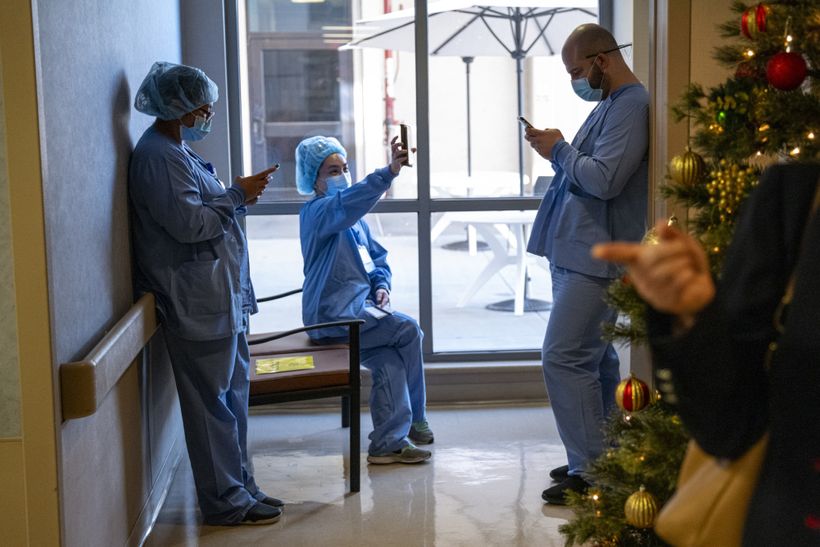 Vaccine Hesitancy as a Consequence of Social Media Misinformation 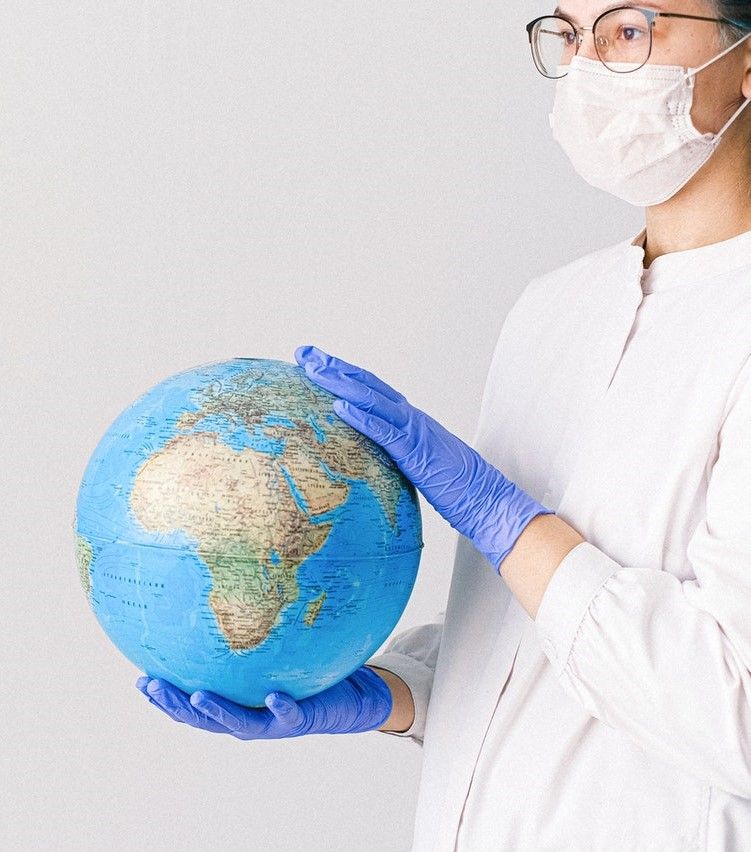 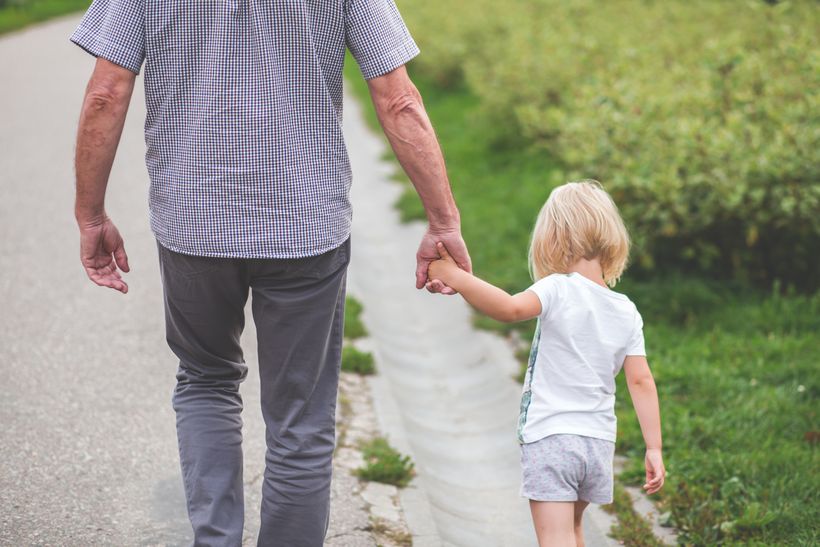 The Outbreak of Vaccine Hesitancy 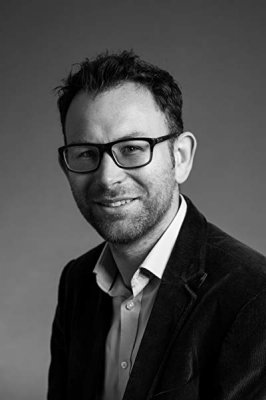 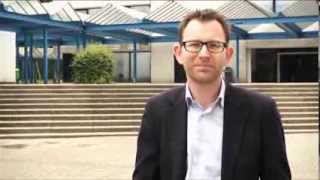 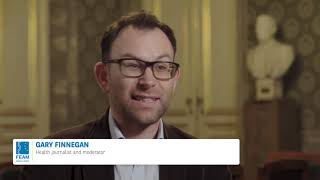 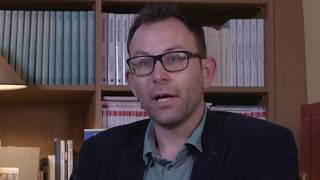 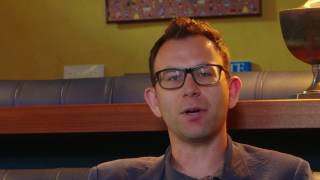 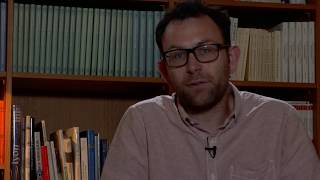 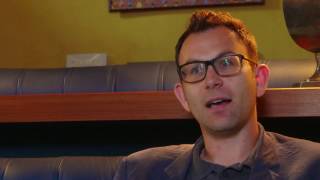 Gary Finnegan is an experienced health journalist, editor and author. He has a degree in physiology and an MSc in science communication and is a former Editor of the Irish Medical News and a newspaper columnist.

Gary has been the Editor of Vaccines Today since it was founded in 2010 and has served on the Advisory Board of the WHO Vaccine Safety Net network of trustworthy vaccine websites.

He was a national winner at the European Commission’s EU Health Prize for Journalists in 2009, 2010 and 2011, and a jury member in 2012. He has won two Irish Medical Media Awards for online health journalism and opinion writing.

Gary’s book, Beijing for Beginners, has nothing to do with vaccination but could be worth a read if you are interested in a light-hearted and wholly out-of-date travel diary.

"France is badly hit for the moment. The country has recorded more than 2,500 cases of measles in the year to May 2018, including three deaths and high rates of hospitalization (22%). The French outbreak has risen sharply in the second quarter of 2018. French authorities believe the outbreak may now have peaked but, due to high numbers of unvaccinated citizens, the risk of future epidemics remains. Most cases are children who are too young for a vaccine; they can only be protected by the ‘herd immunity’ which is very low in France; since only 88% of people are vaccinated for a recommended 95% of the population," Gary Finnegan from Vaccines Today, an online platform financed by the industry, told Sputnik.

World Immunisation Week: The Rise of the Anti-Vaccine Movement and What it Means For Public Health

“Nothing is 100 per cent safe,” says Vaccines Today editor Gary Finnegan. “But vaccines have far fewer side effects than most medical interventions.” “I took my own kids to have a meningitis vaccine recently and one of them had a temperature afterwards. This usually doesn't happen but I can see that when it does it's unpleasant. However, now he's very unlikely to get this very serious disease and I take a lot of comfort from that.”

Anti-Vaxxers Are Using Twitter To Manipulate A Vaccine Bill

"It is important to remember that today, the vast majority of people follow the recommended vaccine schedule—they take the advice of their doctors, supported by professional medical bodies and the WHO," says Gary Finnegan, editor of Vaccines Today.

2018 Most members of the general public use the internet to research health topics. However, the quality of vaccine-related material available online is mixed and internet search engines often bring web users to low-quality anti-vaccine websites. We present a case study of a pro-vaccine information hub launched in 2011. Vaccines Today provides high-quality information about vaccines and diseases, expert interviews, answers to frequently asked questions, parent/patient stories and videos/infographics. Twitter, Facebook, YouTube and Instagram are used to share this content and to engage with various online audiences.