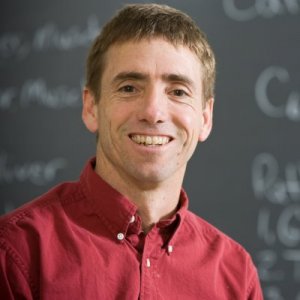 Recent reports indicate that the number of states with an obesity rate of 30 percent or more has tripled since 2007, and the Obama administration and public health officials are making nutrition and exercise a priority. Gary Miller’s research considers both healthy behavioral lifestyle changes of nutrition and physical activity as well as bariatric surgery interventions in obesity and weight loss. Most of his work focuses on older adults, although he also works with children in community-based programs, such as supermarket health tours for school-aged children and intervention programs promoting healthy eating and physical activity targeting at-risk families.

In early 2008 he completed a study investigating the impact of gastric bypass weight loss surgery on body composition changes, physical function and inflammatory markers. Miller has published in the leading peer-reviewed journals in his field of study, including American Journal of Clinical Nutrition, Obesity, International Journal of Obesity, Journal of Nutrition Health and Aging, Journal of Gerontology, and the Journal of the American Geriatrics Society.

The Role of Leptin in Obesity

Nutrition in Health and Disease 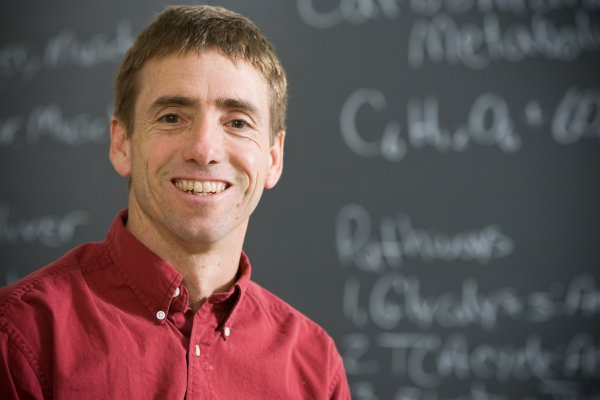 The University of Kansas: B.S., Pharmacy

“The comparison group is really not the average person out there,” Miller told Reuters Health. “There are so many factors that affect weight loss, it’s difficult to say that these devices aren’t worthwhile or aren’t necessary for people just based on weight loss.”

Weight loss also isn’t the only endpoint that might change with a wearable device, he said.

Nutrition expert from WFU available to comment on WHO findings

Gary Miller, associate professor of health and exercise science at Wake Forest University, holds a Ph.D in nutrition. He is an assistant director for the Translational Science Center, whose primary research interests are in obesity and weight loss and their effects on biochemical changes as well as physical function and the effects of dietary nitrates on various disease states, including hypertension, stroke, peripheral artery disease, diabetes, and chronic obstructive pulmonary disease...

One big problem is the palatability of beetroot juice. “It’s not a favorite drink. Most people don’t like it but will tolerate it,” said Gary Miller, a professor of health and exercise science at Wake Forest University.

There are beet juices on the market: Beet-It is highly concentrated so people can hold their noses and down a shot or two rather than a full glassful, making it a supplement rather than food. Unbeetable, developed at Wake Forest, is sweeter and slightly carbonated. Among the side effects of the juices are pink urine and stools, with a small fraction of people having beet allergies, said Mr. Miller, who holds a Ph.D. in nutrition...

Most of the family’s traveling has been because of her husband, Gary, who works as a professor of health and exercise science at Wake Forest University, she said. Gary Miller leads study abroad programs around the world, anywhere from a few weeks to several months at a time.

Because Jill Miller teaches online classes at Winston-Salem State University, her schedule is flexible enough to travel for extended periods, she said.

“Traveling has always been important to me and Gary,” she said. “Having kids never slowed us down, we just drag them along.”...

A large body of scientific evidence collected in recent decades demonstrates that an adequate intake of calcium and other nutrients from dairy foods reduces the risk of osteoporosis by increasing bone acquisition during growth, slowing age-related bone loss ...

The Arthritis, Diet, and Activity Promotion Trial (ADAPT) was a randomized, single-blind clinical trial lasting 18 months that was designed to determine whether long-term exercise and dietary weight loss are more effective, either separately or in combination, ...

Background: Persistent, low-grade inflammation is an independent predictor of several chronic diseases and all-cause mortality. Objective: The intention of this study was to determine the independent and combined effects of diet-induced weight loss and exercise ...

Some esthetic factors in a smile The Journal of Prosthetic Dentistry

A comparative analysis of the characteristic dental and facial features of esthetic smiles was conducted with 454 full-face photographs of dental and dental hygiene students with open smiles (smiles displaying teeth). The subjects were 207 men and 247 ...