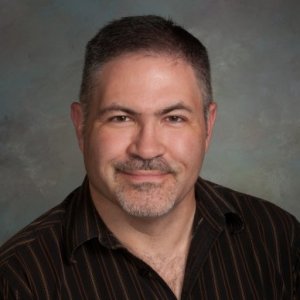 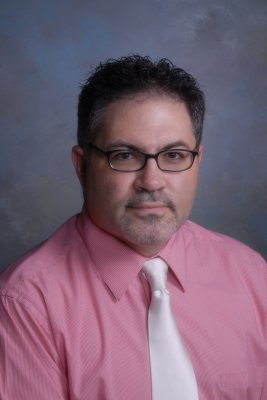 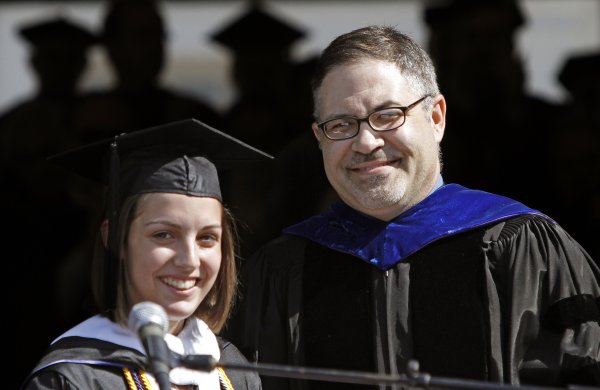 Gary Richards has published widely on Southern literature and culture. His book, "Lovers and Beloveds: Sexual Otherness in Southern Fiction, 1936-1961" (Louisiana State University Press, 2005), interrogates how mid-20th-century Southern writers such as Truman Capote, Richard Wright, Lillian Smith, Carson McCullers, and Harper Lee represent regional sexualities. One of the first book-length studies to look at these representations of same-sex desire, it was as named a Choice Outstanding Academic Title in 2005.

He also has contributed chapters of several books, including “Southern Drama” in The Cambridge Companion to the Literature of the American South (Cambridge University Press, 2013), “Everybody’s Graphic Protest Novel: Stuck Rubber Baby and the Anxieties of Racial Difference” in Comics and the U.S. South (University Press of Mississippi, 2012), and “The Artful and Crafty Ones of the French Quarter: Male Homosexuality and the Faulkner’s Early Prose Writings” in Faulkner’s Sexualities (University Press of Mississippi, 2010). His essay “Tennessee Williams and the Burden of Southern Sexuality Studies” is forthcoming in The Oxford Handbook of U.S. Southern Literature (Oxford University Press, 2016). He has also published essays and reviews in American Literary History, Journal of American Studies, Journal of Southern Religion, Mississippi Quarterly, North Carolina Literary Review, Southern Literary Journal, and Southern Quarterly, among other publications, and made over fifty conference presentations.

Dr. Richards is currently at work on a survey of literary representations of male same-sex desire as imagined in the literature of New Orleans, including that of Harriet Beecher Stowe, Kate Chopin, William Faulkner, Tennessee Williams, John Kennedy Toole, and a range of contemporary writers, such as Anne and Christopher Rice.

He teaches courses in Southern literature, modern American fiction, American humor, and contemporary American fiction and drama as well as seminars in William Faulkner, Tennessee Williams, and Stephen Sondheim. For this teaching, Professor Richards received the 2003 International Alumni Association Award for Excellence in Teaching at the University of New Orleans and the 2012 Mary W. Pinschmidt Award at the University of Mary Washington. The latter is chosen by students to denote the professor they “are most likely to remember as the one who had the greatest impact on our lives.”

Gary Richards, associate professor of English and chair of the Department of English, Linguistics, and Communication, presented the paper "From Hairspray to Hamilton: Productions of Southernness in the Contemporary Broadway Musical" at the Society for the Study of Southern Literature Conference, themed "The South in the North," that met in Boston on March 10-12.

Gary Richards presented at the Carson McCullers in the World: A Centenary Conference, held in Rome, Italy, July 14-16, 2017. His paper, Clock without Hands, Go Set a Watchman, and the Queering of Southern Integration, juxtaposed McCullers' final novel with the apprenticeship novel of fellow Southern writer Harper Lee to examine these women's writers most significant contributions to what has come to be called civil rights literature.

In an interview earlier this month, before any part of the book had been released, University of Mary Washington English professor Gary Richards, an expert on Southern literature and culture, predicted Lee’s own life would continue to influence “Watchman” as it had “Mockingbird.”

The University of Mary Washington’s Department of English, Linguistics, and Communication will host author and professor Juliette Wells for a talk on Jane Austen’s novel “Emma” on Tuesday, Oct. 20.

Though Gary — Professor Richards to his students at the University of Mary Washington — has taught “The Hidden Hand” in Southern literature surveys, Southworth has been largely forgotten outside academia.