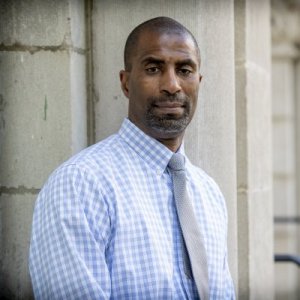 
Gary "Hoov" Hoover is an expert in ethics in economics, public finance and policy analysis of income distribution/poverty. 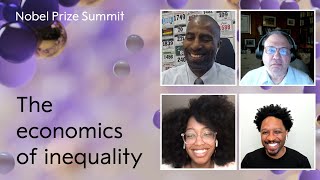 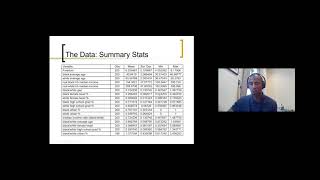 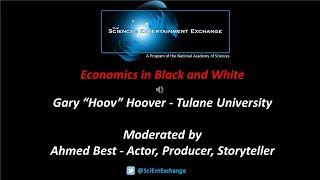 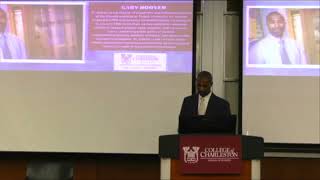 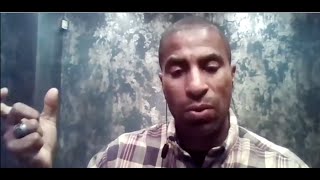 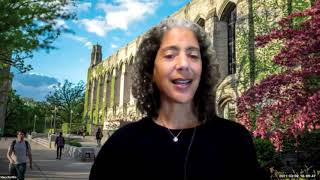 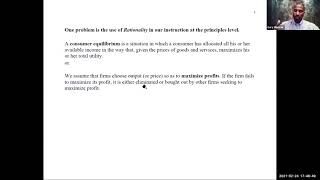 Gary “Hoov” Hoover, a prolific scholar and nationally renowned economist in the study of economic policy and its impact on wealth and income inequality became the director of Tulane University’s Murphy Institute and full professor in economics on Jan. 1, 2021. His research focuses on the intersection of economics, race and public policy.

In April 2021, Hoover was among a group of 40 Nobel Prize laureates and global innovators selected for the inaugural Nobel Prize Summit.

Hoover came to Tulane from the University of Oklahoma, where he has served as the department chair of economics since 2015. In 2017, he was appointed a President's Associates Presidential Professorship. This prestigious group was established to recognize those faculty members who excel in all of their professional activities and relate those activities to the students they teach and mentor.

Before Oklahoma, Hoover spent 16 years teaching at the University of Alabama from 1998-2014, where he was the William White McDonald Family Distinguished Faculty Fellow and the James I. Harrison Family Endowed Teaching Excellence Faculty Fellow from 2002-2004. He served as the assistant dean for faculty and graduate student development in the Culverhouse College of Business Administration from 2005-2014.

Hoover is a member, and co-chair, of the American Economics Association’s Committee on the Status of Minority Groups in the Economics Profession. This group was established in 1968 to increase the representation of minorities in the economics profession, primarily by broadening opportunities for the training of underrepresented minorities.

Hoover is the current and founding editor of the Journal of Economics, Race and Policy, which examines the intersection of local and global issues concerning economic conditions, race, ethnicity and gender, and policy prescriptions that address economic disparities. He served as the vice president of the Southern Economic Association from 2018-2020. He has been a fellow at CESifo Group Munich since 2010 and is a member of the Western Economic Association and American Economic Association.

“There’s a lot that would have to go into totally rewriting the tax structure,” said Gary Hoover, an economics professor at Tulane University.

The Federal Reserve is unwinding its bond-buying program. Will that help deflate the inflation balloon?

It’s not officially a recession until this Cambridge-based group says so, and making that call is a little like ‘Fight Club’

Not only has NBER faced criticism for the amount of time it takes to make a decision, but also for the lack of diversity among the committee members making the call. The panel has two women members, but for much of its history it was all male. And it has never had a member who wasn’t white. That makeup could affect the recession decisions, said Gary Hoover, co-chair of the American Economic Association’s Committee on the Status of Minority Groups in the Economics Profession.

Can the Federal Reserve squeeze out inflation without squashing growth?

This is what’s referred to as “bringing the economy in for a ‘soft landing.’” And it’s necessary because the economy is flying too high and hot. The problem starts with us, said Tulane University economist Gary Hoover.

Fed and Treasury chart path back to “full employment”

And it’ll be hardest for low-wage workers of color to get back to pre-pandemic employment levels, said economist Gary Hoover at Tulane University. “Even at its very best, Black unemployment was twice that of white unemployment. The response of Blacks to a shock like this takes longer and goes deeper.”

Why Are Economics Departments Failing to Recruit Black Economists?

When textbooks highlight a scholar in the field, that economist is usually “an old White guy,” Hoover says. “He might even be a dead, old White guy. You’ve got to show these folks there’s a place for them in this profession.”