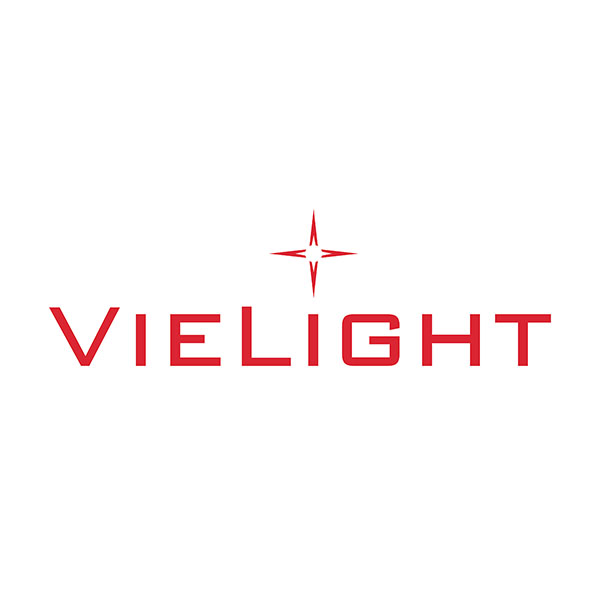 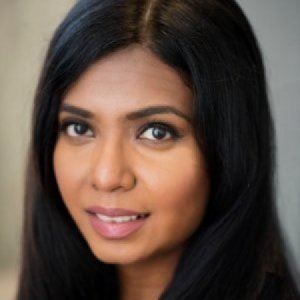 
Dr. Loheswaran has 10 years of experience in research including, protocol design, trial management, and statistics/data analysis

Impairment of Neuroplasticity in the Dorsolateral Prefrontal Cortex by Alcohol

2017 Previous studies have demonstrated that alcohol consumption impairs neuroplasticity in the motor cortex. However, it is unknown whether alcohol produces a similar impairment of neuroplasticity in the dorsolateral prefrontal cortex (DLPFC), a brain region that plays an important role in cognitive functioning. The aim of the current study was to evaluate the effect of alcohol intoxication on neuroplasticity in the DLPFC. Paired associative stimulation (PAS) combined with electroencephalography (EEG) was used for the induction and measurement of associative LTP-like neuroplasticity in the DLPFC. Fifteen healthy subjects were administered PAS to the DLPFC following consumption of an alcohol (1.5 g/l of body water) or placebo beverage in a within-subject cross-over design. PAS induced neuroplasticity was indexed up to 60 minutes following PAS. Additionally, the effect of alcohol on PAS-induced potentiation of theta-gamma coupling (an index associated with learning and memory) was examined prior to and following PAS. Alcohol consumption resulted in a significant impairment of mean (t = 2.456, df = 13, p = 0.029) and maximum potentiation (t = -2.945, df = 13, p = 0.011) compared to the placebo beverage in the DLPFC and globally. Alcohol also suppressed the potentiation of theta-gamma coupling by PAS. Findings from the present study provide a potential neurophysiological mechanism for impairment of cognitive functioning by alcohol.

Brain Stimulation in Alcohol Use Disorders: Investigational and Therapeutic Tools.

2016 Binge drinking, resulting in acute alcohol intoxication, is considered an initial step in developing alcohol use disorders (AUDs). It has been suggested that alcohol intoxication may act on mechanisms of neuroplasticity to produce brain changes that contribute to the pathophysiology of AUDs. However, the effect of binge drinking on neuroplasticity has not been evaluated in humans.

(2014). Screening and Treatment for Alcohol, Tobacco and Opioid Use Disorders: A Survey of Family Physicians across Ontario

2014 An online survey consisting of a series of 38 primarily close-ended questions was circulated to family physicians in Ontario. Rates of screening for alcohol, opioid and tobacco dependence, use of validated tools for screening, providing treatment for dependent individuals and the current barriers to the prescription of pharmacotherapies for these drug dependences were assessed.