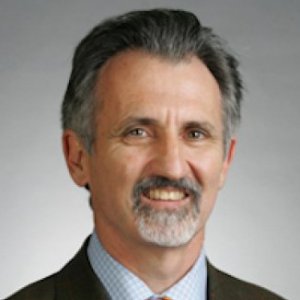 George E. Bisharat was a trial lawyer for the Office of the Public Defender in San Francisco before joining the UC Hastings faculty in 1991. Professor Bisharat studied law, anthropology, and Middle East studies at Harvard, and wrote a book about Palestinian lawyers working under Israeli military occupation in the West Bank. He writes frequently on law and politics in the Middle East, both for academic audiences and for major media sources in the U.S. and abroad. Professor Bisharat is an avid fly fisher, sometimes in such exotic locations as Russia and New Zealand, and also writes articles for fly fishing magazines. He is a singer, songwriter, and blues harmonica player specializing in the chromatic harmonica, and as "Big Harp George" has recorded two albums that earned award nominations and critical acclaim . His wife, Jaleh Bisharat, is a business marketing executive working in high tech. 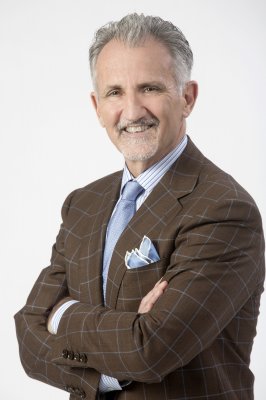 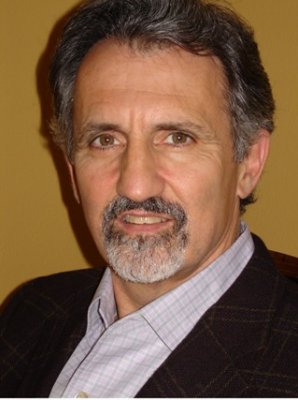 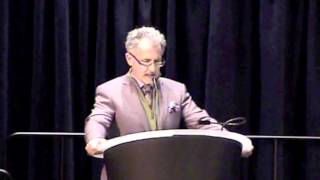 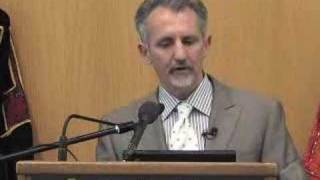 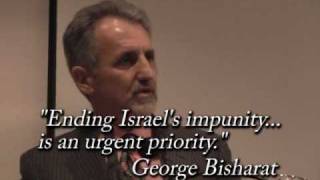 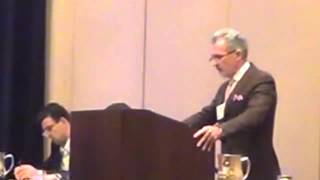 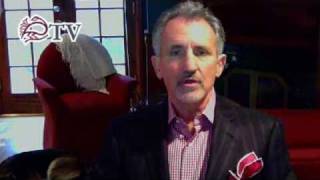 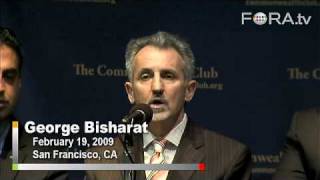 Verdict Was a Death Blow to Image of American Even-Handedness

The jury's judgment should finally extinguish any hope Palestinians may have harbored that their people could expect justice from any branch of the U.S. government. Congress invites Prime Minister Benjamin Netanyahu of Israel to give an address just months after Israel forces pounded the Gaza Strip, killing some 2,200 Palestinians, the majority of the civilians, including approximately 500 children...

Israel Has Overreacted to the Threats It Provoked

All nations have a right of self-defense, including Israel. But that right may be exercised lawfully only in limited circumstances. Israel cannot validly claim self-defense in its recent onslaught against Gaza for two main reasons...

Center for Research on Globalization  online

"The United States veto power in the United Nations Security Council is the single most important factor in enabling Israel’s decades long impunity from international law,” said Prof. George Bisharat in an exclusive interview with Fars News Agency. Prof. Bisharat whose commentary on the Israeli-Palestinian conflict regularly appears on the academic publications and major newspapers in the United States says that there’s no elctoral advantage for the politicians to criticize Israel for its war crimes, instead, they can raise remarkable funds for their campaigns if they condone Israel’s brutalities and sympathize with it...

Israel, in the latest of its now almost biennial killing sprees in the Gaza Strip, again appears to be committing war crimes. The toll as of Friday exceeded 270 Palestinian deaths, more than 2,000 wounded, and untold destruction of property. The majority of victims, as usual, are civilians -- 77 percent according to the United Nations, including more than 50 children. Thus far, one Israeli has been killed by Hamas mortar fire near the Gaza border and an Israeli soldier was shot in Gazan territory...

A One-State Solution for Israel and Palestine

The international community has struggled for two decades to navigate Israelis and Palestinians toward an oasis of peace and stability. Yet it is increasingly clear that this oasis -- the two-state solution, whereby each of the two peoples would exercise sovereignty within their own state -- is in fact a mirage that continually recedes into the distance, always remaining just beyond reach...

"Where is the Palestinian Mandela?" pundits occasionally ask. But after these latest Israeli-Palestinian peace talks in Washington fail -- as they inevitably will -- the more pressing question may be: "Where is the Israeli de Klerk?" Will an Israeli leader emerge with the former South African president's moral courage and foresight to dismantle a discriminatory regime and foster democracy based on equal rights? For decades, the international community has assumed that historic Palestine must be divided between Jews and Palestinians. Yet no satisfactory division of the land has been reached. Israel has aggravated the problem by settling roughly 500,000 Jews in East Jerusalem and the West Bank, eliminating the land base for a viable Palestinian state. A de facto one-state reality has emerged, with Israel effectively ruling virtually all of the former Palestine. Yet only Jews enjoy full rights in this functionally unitary political system. In contrast, Palestinian citizens of Israel endure more than 35 laws that explicitly privilege Jews as well as policies that deliberately marginalize them. West Bank Palestinians cannot drive on roads built for Israeli settlers, while Palestinians in Gaza watch as their children's intellectual and physical growth are stunted by an Israeli siege that has limited educational opportunities and deepened poverty to acute levels...

This lecture discusses the relationship between two academic disciplines, law and anthropology, and suggests that the optimal relationship is, on the one hand, competitive and conflictual, and on the other hand, mutually respectful and supportive — something like the relationship between two sibling rivals. The conflictual aspects of this relationship derive from the different orientations of the two fields — instrumental for law, speculative for anthropology — and the fact that anthropology, based on long-term ethnography, often challenges and subverts law’s claims to distinctive authority. The positive aspects of the relationship build on the possibilities that each field can genuinely assist the other, as anthropological understanding can be extremely useful to lawyers, while lawyers are often the legal system’s most astute observers and critics, and thus can provide anthropologists with invaluable insights into the actual operations of legal systems. These points are illustrated through references to the author’s fieldwork in Palestine and legal practice experience in the United States.

Commonly law is seen as an alternative to violence, although it relies on violence or its threat for enforcement. Through a study of Israel’s campaign to transform international humanitarian law (IHL) by systematically violating it, this essay considers the possibility that violence precedes and even creates law. Israel has a long history of ad hoc 'legal entrepreneurialism,' but its current effort, launched during the second intifada, is institutionalized, persistent, and internally coherent. The essay reviews the specific legal innovations Israel has sought to establish, all of which expand the scope of 'legitimate' violence and its targets, contrary to IHL’s fundamental purposes of limiting violence and protecting non-combatants from it.

This issue of the Hastings International and Comparative Law Review (HICLR) presents two articles based on presentations first offered at a conference held at UC Hastings College of the Law and sponsored by the Trans Arab Research Institute on March 25 and 26, 2011. The conference was entitled "Litigating Palestine: Can Courts Secure Palestinian Rights?" The conference consisted of four panels of three speakers each, and a keynote address. It was attended by members of the Hastings community, as well as many from outside the college, and attracted a significant online audience, as the proceedings were live streamed over the Internet...

In the early morning hours of May 31, 2010, Israeli paratroopers descended by ropes from hovering helicopters to the deck of the Mavi Marmara, sailing through the black waves of the Eastern Mediterranean Sea. The ship was the largest of six comprising the "Gaza Freedom Flotilla" that had departed some days earlier from a rendezvous point near Turkey for the Gaza Strip. Flotilla organizers hoped their attempt to deliver humanitarian goods to Gaza Palestinians would draw publicity to Israel's siege of the Gaza Strip, and would highlight the claimed inhumanity and illegality of that policy. A melee ensured, in which nine civilian ship passengers were killed and numerous others - both ship passengers and Israeli soldiers - were wounded. Controversy immediately erupted over the proprietary and legality of Israel's actions...