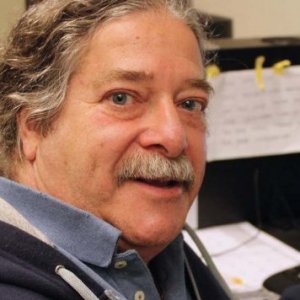 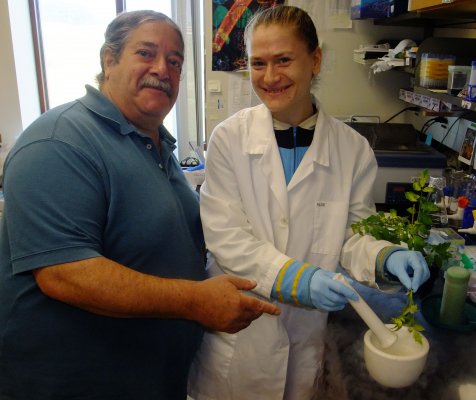 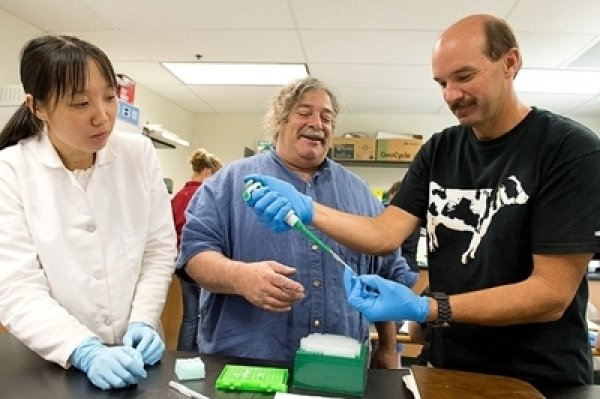 The Function of Cyclic Nucleotide-Gated Channels in Biotic Stress

Signaling and Communication in Plants