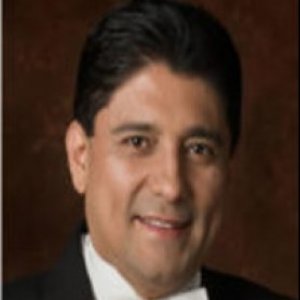 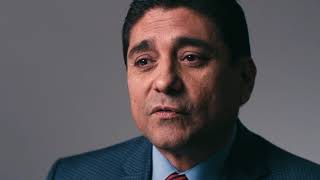 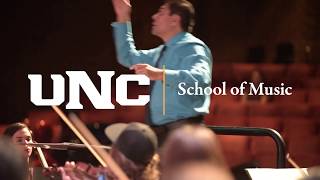 Dr. Gutiérrez is a frequent guest conductor of professional orchestras in the Americas, Europe, Middle East, Asia, Africa and Oceania. He recorded a CD with the Hong Kong Chamber Orchestra with Daniel Binelli and Polly Ferman as soloists. Recent invitations include the Shanghai Conservatory Symphony, Alcalá de Henares Symphony Orchestra, in Spain; the Lebanon National Philharmonic, the Orquesta Filarmónica of Bogotá, Colombia, the Perú National Symphony, the Hu Bei State Symphony of China, the Free State Symphony Orchestra of South Africa. In 2011, the TCU Symphony Orchestra was awarded the Carlos Gardel Musical Prize for its CD “Cantar Latinoamericano” with Opus Cuatro as soloists. This award led to an invitation for the orchestra to perform in May, 2013 in Buenos Aires and Rosario. For the twelfth consecutive year Dr. Gutiérrez has served as guest conductor of the Dallas Symphony’s Hispanic Festival.

Under his baton, the TCU Symphony and the YOGFW have achieved exceptional levels of recognition in Fort Worth and abroad. Both groups have traveled on numerous international tours, obtaining enthusiastic reviews, including repeat invitations as the featured orchestra to engagements such as the Iberoamerican Music Festival in Puerto Rico, and the Texas Music Educators Association Convention in San Antonio. With the TCU Symphony, Maestro Gutiérrez has also conducted the world premieres of more than forty contemporary works. In 2017, Maestro Gutiérrez led the YOGFW on a tour of Europe that included performances at Salzburg’s Mozarteum, Eisenstadt’s Esterházy Palace in Austria, and a concert in Prague.

Music Education to Prevent Kids from Joining Gangs in Columbia

Germán Gutiérrez Believes in the Power of Music

Gutiérrez’s orchestras perform music from many cultures but especially pieces by Latino composers. He said he believes the musical diversity will enrich the lives of both students and audience members. “We need to broaden our horizons,” Gutiérrez said. “The world is connected today. It’s not like 30 years ago that to go to Europe, you [needed] to take an airplane. … We need to know each other. And by getting to know each other, that eliminates the prejudice and the stereotypes.”