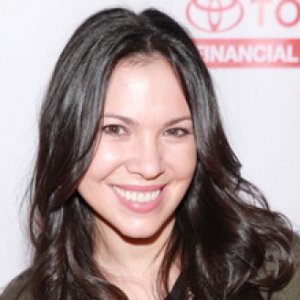 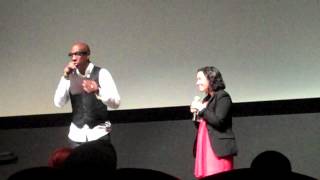 Gloria Calderon Kellett is a lecturer at Loyola Marymount University's School of Film and Television (screenwriting) and College of Communication and Fine Arts (theatre arts).

Gloria is the executive producer, co-showrunner, director and actor on the critically acclaimed Netflix reimagining of the classic sitcom “One Day at a Time.” She wrote and executive produced the comedy pilot “History of Them” at CBS. She was a writer/producer on “iZombie” (CW), “Devious Maids” (LIFETIME), “Mixology” (ABC), "Rules of Engagement" and "How I Met Your Mother" (both CBS).
.
Gloria is a former stand-up comic and was a founding member of the sketch comedy group “And Donkey Makes Five.” Acting credits include: Jane The Virgin, Angie Tribeca, Dead To Me, How I Met Your Mother, Trophy Wife and One Day at a Time. One of her proudest moments was appearing as a narrator on Drunk History (New Orleans).

Her awards include: The Television Academy Honors, Mental Health America Media Award, ALMA Award, Imagen Award, Vanguard Award, NHMC Award, Sentinel Award, and The Voice Award. She is also one of the few creatives to have the distinction of receiving a 100% rating on Rotten Tomatoes

Gloria graduated from Loyola Marymount University and went on to earn a Master’s degree in Theatre from the University of London.