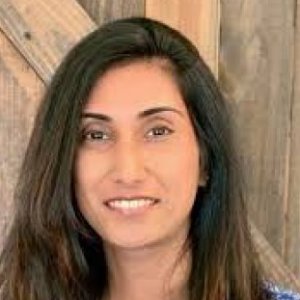 Can you be hacked while using your mobile device? In a word, yes — here’s how to protect your data 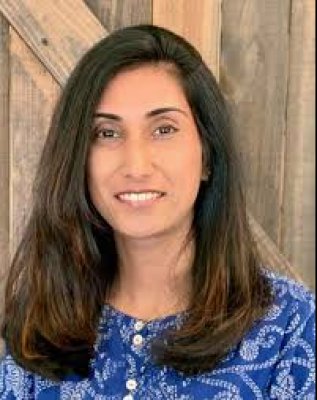 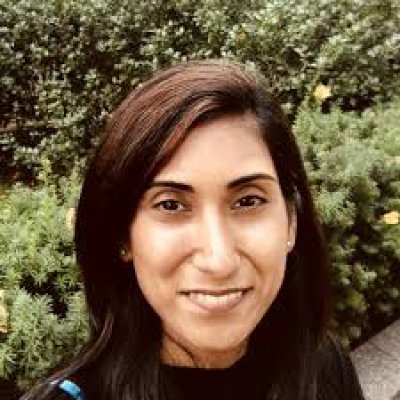 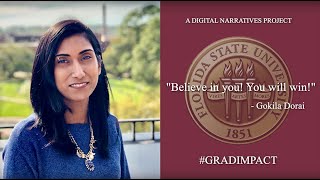 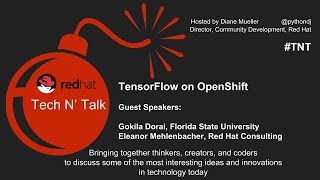 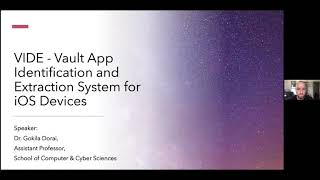 Dr. Gokila Dorai is an Assistant Professor in the School of Computer and Cyber Sciences (SCCS) at Augusta University (AU). Dr. Dorai’s area of expertise is mobile/IoT forensics research. She is passionate about inventing digital tools to help victims and survivors of various digital crimes.

Protecting your data on even the most unlikely devices

Mobile devices are with us all the time, listening. While your mobile devices are at an increased risk for attacks, even the most unlikely household appliances can be prone to hacking. You might be wondering what a cellphone and a crock pot could possibly have in common? But, they are each susceptible to attacks if they have are connected to the internet. “It could be a coffee maker, it could be something that your wearing on your hands, something for monitoring health,” says Dr. Gokila Dorai, an assistant professor, at Augusta Universities, School of Computer and Cyber Sciences.

‘Tis the season to spend money online: How to have a scam free holiday

‘Tis the season for shopping and these days more people shop and donate online during the holidays than ever before. Scammers know this and are ready to steal your hard earned money. But how do you know if the website you are on is legitimate? If someone reaches out to you, asking for a charitable donation, always ask for the name, mission, and location of the charity. Watch out for people that ask you to pay in crypto currency, prepaid debit cards, gift cards, wire transfers, or bank transfers. It’s likely a scam.

What is a good way to better protect your mobile device?

2020 Content hiding (or vault) apps are a class of applications that allow users to hide photos, videos, documents and other content securely. A subclass of these applications called decoy apps further supports secret hiding by having a mode which mimics standard apps such as calculators but can turn into a vault app through entering a specific input. In this work we focus on iOS devices and first describe how to identify content hiding applications from the App Store. We consider not only the US Store but also give results for App Stores in Russia, India and China. We show an effective and very fast identification of content hiding apps through a two-phase process: initial categorization using keywords followed by more precise binary classification. We next turn to understanding the behavior and features of these vault apps and how to extract the hidden information from artifacts of the app's stored data.

2020 Wearable devices and Internet of Things (IoT) devices have marked the beginning of a new era in forensic science. Data from smart home gadgets and wearable devices can serve as an important "witness" in civil as well as criminal cases. Thus data extracted from these devices has started to impact and transform litigation. Data collected from wearable devices can help determine truths in witness testimony since these devices document several types of activities of an individual at all times. Increased use of smart home devices also opens a new window for investigators.

2020 Files in the backup of iOS devices can be a potential source of evidentiary data. Particularly, the iOS backup (obtained through a logical acquisition technique) is widely used by many forensic tools to sift through the data. A significant challenge faced by several forensic tool developers is the changes in the data organization of the iOS backup. This is due to the fact that the iOS operating system is frequently updated by Apple Inc. Many iOS application developers release periodical updates to iOS mobile applications.

2019 Smartphones contain large amounts of data that are of significant interest in forensic investigations. In many situations, a smartphone owner may be willing to provide a forensic investigator with access to data under a documented consent agreement. However, for privacy or personal reasons, not all the smartphone data may be extracted for analysis. Courts have also opined that only data relevant to the investigation at hand may be extracted.

2019 The amount of data stored on smart phones and other mobile devices has increased phenomenally over the last decade. As a result there has been a spike in the use of these devices for documenting different scenarios that are encountered by the users as they go about their daily lives. Smart phone data has also become a critical evidence in the court for several criminal cases.

I Know What You Did Last Summer: Your Smart Home Internet of Things and Your iPhone Forensically Ratting You Out

ARES 2018: Proceedings of the 13th International Conference on Availability, Reliability and Security

2018 The adoption of smart home Internet of Things (IoT) devices continues to grow. What if your devices can snitch on you and let us know where you are at any given point in time? In this work we examined the forensic artifacts produced by Nest devices, and in specific, we examined the logical backup structure of an iPhone used to control a Nest thermostat, Nest Indoor Camera and a Nest Outdoor Camera. We also integrated the Google Home Mini as another method of controlling the studied Smart Home devices.