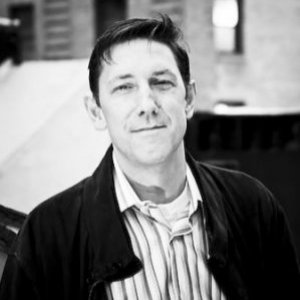 
This Just In! Breaking news is your event will hit the papers when award-winning investigative journalist for The Village Voice is on stage 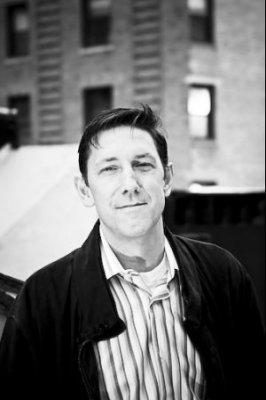 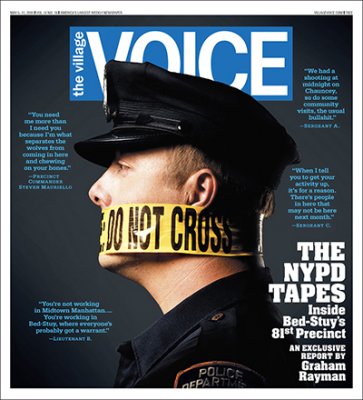 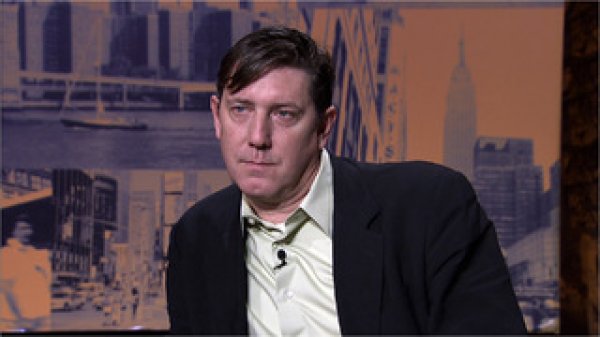 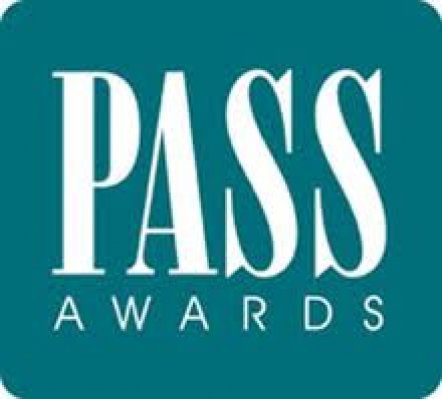 Graham Rayman is a Staff Writer and Investigative Journalist for The Village Voice.

A top-shelf investigative reporter, Rayman broke The NYPD Tapes story wide open—which included everything from cops harassing other cops, illegal stop-and-frisks, and the downgraded of reported crimes—after other news outlets passed on the story and then piggybacked on his work. Rayman is a nose-to-the-grindstone, fearless, old-school talent.

When it was founded in 1955, the Village Voice introduced free-form, high-spirited and passionate journalism into the public discourse. As the nation's first and largest alternative newsweekly, the Voice maintains the same tradition of no-holds-barred reporting and criticism it first embraced when it began publishing. The recipient of three Pulitzer prizes, the National Press Foundation Award and the George Polk Award, the Voice has earned a reputation for its groundbreaking investigations.

In 2011, Graham received the Prevention for a Safer Society Award from the National Council on Crime and Delinquency for "The NYPD Tapes: Inside Bed-Stuy's 81st Precinct". The PASS Awards is the only national recognition of print and broadcast journalists, TV news and feature reporters, producers, writers, and those in film and literature who focus America’s attention on our criminal justice, juvenile justice, child welfare, and adult protection systems in a thoughtful and considerate manner.

In 2011, Graham received an Association of Alternative Newsmedia AltWeekly Award in Investigative Reporting for "The NYPD Tapes: Inside Bed-Stuy's 81st Precinct". The AltWeekly Awards honor superior journalism and graphic design among alternative publications across the United States and Canada. The contest promotes excellence by recognizing work that is well written, incisively reported and effectively challenges established orthodoxies.

The New York Observer named Graham to their list of Media Poachables 2011: The 25 Editors and Staffers to Steal For Your Masthead. The article noted Graham is a top-shelf investigative reporter who has a nose-to-the-grindstone, fearless, old-school talent.

The College of Wooster: Bachelor of Arts, Political Science, History 1988