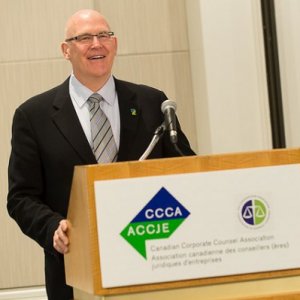 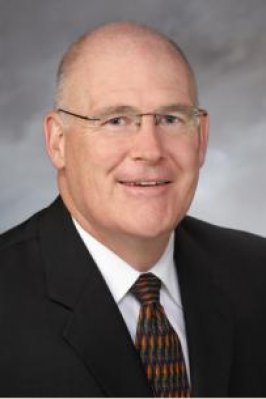 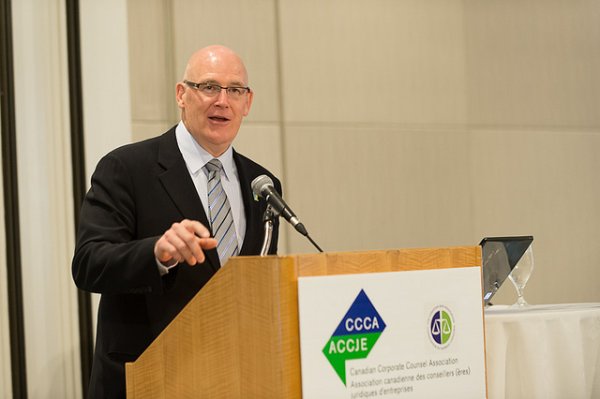 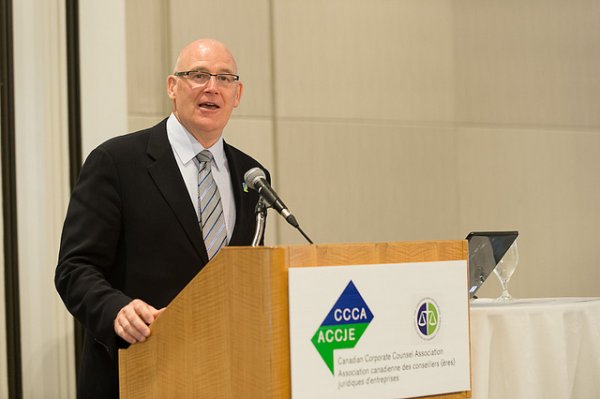 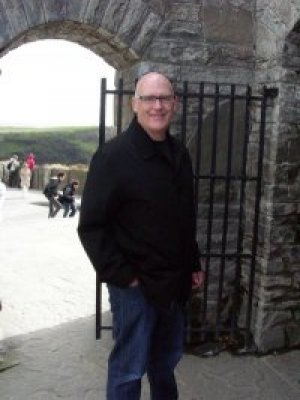 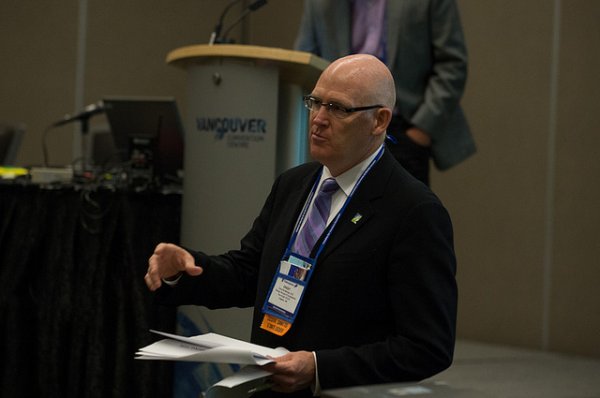 Since 2004 Grant has been the Executive Vice President Investments and Chief Counsel of the Emergo Group of Companies. He is a member of Emergo’s Global Portfolio Investment Committee, co-leader of the Group’s Transactions Team, and sits on the Boards of Directors of the parent corporation, its key subsidiaries and entities in which Emergo holds investments. In his role as Chief Counsel, Grant coordinates and oversees all of the Group companies’ worldwide legal and compliance activities.

He has worked on projects in many countries across four continents and his experience includes private and public equity and debt financing, mergers, acquisitions, divestitures, and takeover defense/poison pills, Canadian exchange and NYSE listings, regulatory compliance, directors & officers liability, commercial transactions, and, transfer/licensing of intellectual property. Grant was also part of the negotiating team that created the first and the third Joint Stock Companies ever established in Russia (1994-95).

After completing his MBA (Pennsylvania State University) in 2000, Grant joined a New Jersey based asset management fund; in 2001 he moved to Prudential Securities in New York and San Francisco, where until 2004 he was a Vice President and the Stock Analyst responsible for the Oil & Gas Drilling & Services/Equipment sector.

In 2011 Grant earned the Certified Director (ICD.D) designation from the Institute of Corporate Directors. He is currently the Chair of the National Executive Committee of the 4,500 member Canadian Corporate Counsel Association, is Chair of the Association of General Counsel of Alberta, and sits on several for-profit and non-profit Boards of Directors. The Province of Alberta, Canada, appointed Grant as Queen’s Counsel in 2011.

The Canadian Bar Association (CBA) is a professional, voluntary organization representing some 37,000 lawyers, judges, notaries, law teachers, and law students from across Canada. Through the work of its sections, committees and task forces at both the national and branch levels, the CBA is seen as an important and objective voice on issues of significance to both the legal profession and the public. The CBA is the essential ally and advocate of all members of the legal profession.

Emergo is a relatively young organization with deep roots. As a multicultural transnational group, it built in 30 years a strong and respected presence among the families of nations. Since inception the company grew to more than 10,000 employees. Following a series of successful divestments, presently thousands of employees worldwide are adding to our expansion and financial strength. Our international network of experienced professionals enables us to execute almost any investment strategy.

The Association of General Counsel of Alberta was formed as a society under the Societies Act (Alberta) in 1986 to provide a networking vehicle for general counsel and to provide a forum to discuss and learn about issues of interest to the group.

Fort Calgary is operated by the Fort Calgary Preservation Society. The Society’s mandate is to preserve, utilize, develop, interpret and promote Fort Calgary for the benefit of the citizens and visitors to the city of Calgary. As Calgary’s only National, Provincial and Municipal historic site, the Fort is a symbolic touchpoint for our shared history. Today Fort Calgary offers a place to remember and celebrate our past while planning for the future.

As corporate counsel, you are regularly called on to provide legal advice in the context of business transactions, whether an asset purchase or acquisition, share purchase or financing. This workshop will focus on the nuts and bolts of a typical private corporation acquisition with an emphasis on the role of corporate counsel during the transaction process, including an overview of M&A, due diligence, key components of the purchase agreement, and strategies for assessing and closing the deal.

What will the future bring for deal-making activity? Can boardroom desires trump economic uncertainty? Don’t miss this important update on recent developments and emerging issues impacting companies, and what they mean for in-house counsel. CCCA's Grant Borbridge will discuss the economic landscape, healthiest sectors, competition for deals, opportunities for regional players, and special items of interest including tax trends, competition & foreign investment regulation, and distressed M & A.

Family-owned businesses face unique issues as well as routine issues that emerge around turf battles, shareholder control, compensation structures, and processes for strategic decision-making. In-house counsel in these environments require a depth of experience across multiple disciplines, but also high emotional intelligence to be able to handle the complexity of intra-family relationships. This session will provide strategies to help business families manage the important issues they face.

At this session, CCCA's Grant Borbridge will discuss ways to ensure that personalities, competing priorities, and other impediments do not undermine the deal process. What are the most common stumbling blocks that arise in organizing and managing the deal project, and how can relationship minefields be avoided? What roles should each of the team members play in moving the deal forward? What are the best strategies for bringing the deal to a satisfactory conclusion?