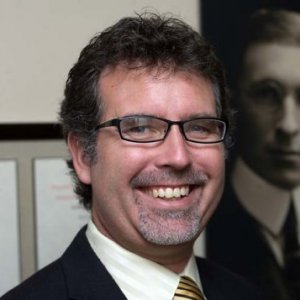 
Grant Maltman is Curator of the Banting House National Historic Site of Canada. 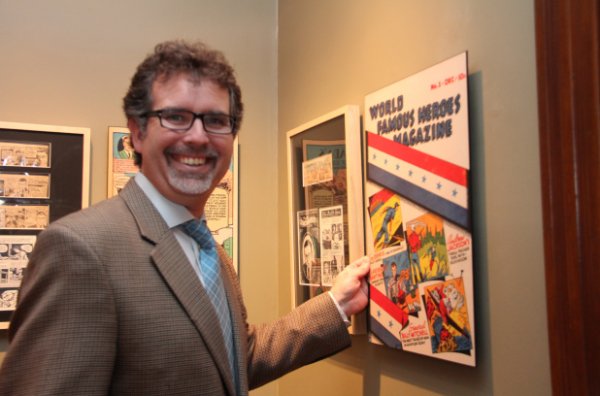 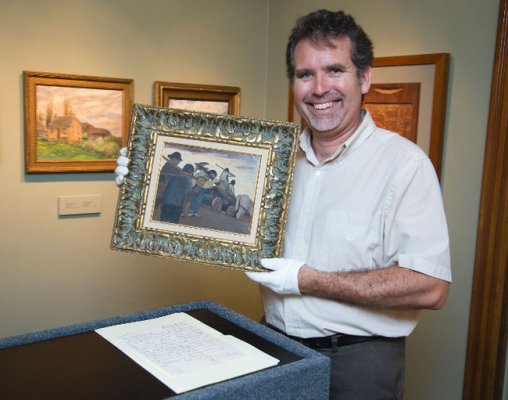 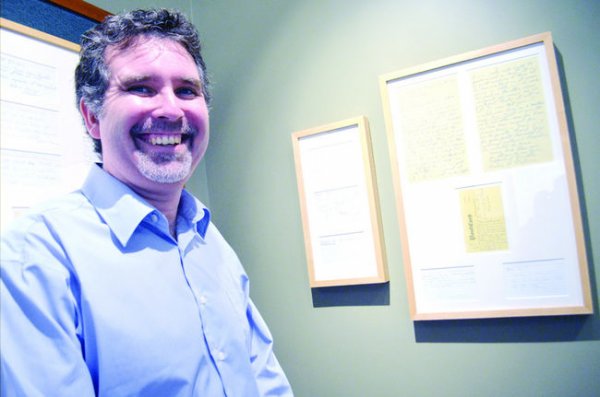 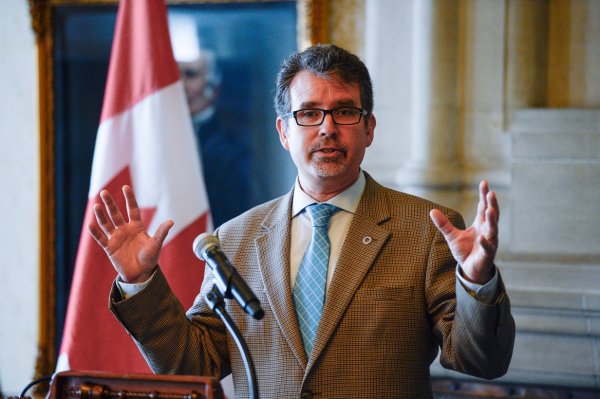 Grant Maltman is a graduate from The University of Western Ontario and has nearly 25 years experience in the cultural resource management and heritage presentation field. His journey started at Sir Frederick G. Banting Secondary School when, as a student, he presented Diabetes Canada with a cheque from the student body for the development of Banting House museum. Drawn to the diverse collection Banting House held, the history and the impact of the discovery of insulin on the world, it seemed a worthy project for the student body to support.

He has proudly served as the curator of Banting House National Historic Site of Canada for the last 23 years. In addition to securing the designation of Banting House as a national historic site, he served as a historical consultant for the Royal Canadian Mint’s coin commemorating Banting as Canada’s first Nobel Prize recipient and the CBC production, The Greatest Canadian Contest.

Grant enjoys sharing stories on the life and career of Sir Frederick Banting, the discovery of insulin and the Canadian Diabetes Association’s stewardship of this international treasure and symbolic site of hope in the fight against diabetes.

On the canvas: Annual Banting and Friends VII fundraiser at the Banting House National Historic Site on Thursday

Sir Frederick Banting’s artistic talents are a little-known aspect of his brilliant and diverse career,” said Banting House curator Grant Maltman. “He was a proud supporter of amateur Canadian art and this year’s participating artists embody the same spirit and passion in their work.” The tickets price of $55, or $100 for a couple includes summer barbecue fare, provided by Aroma Mediterranean Restaurant, Legends on the Lake Estate Winery and Forked River Brewing Company. Fifty per cent of the sale price for each piece of art sold will be donated to Banting House. “As the sole fundraising event for Banting House, we wanted to create something that would stand out in the community,” said Maltman...

It’s a huge ‘get’ for us,” Grant Maltman, head of the Banting museum, said of the new ­acquisition. That’s not because it’s a great painting — it’s not one of Banting’s best — but because it’s linked to this place and the time when Banting’s mind was percolating the problem of diabetes. “This is the genesis of his start in art as an escape,” Maltman said...

Banting House gets cardboard surprise from London's past

For Banting House curator Grant Maltman, it just doesn’t get better than this. “This is one of those rare finds in a curator’s career,” Maltman said. “It’s just one of those things that you hope for. “This is the missing find. I had no expectations that any of these London paintings would have survived.” The father of insulin turned to art as a break from his work, including while he lived at what’s now Banting House on Adelaide Street...

“We found the comic on eBay,” said curator Grant Maltman. “It was published in 1941, so it’s a rare first edition. It’s called World Famous Heroes Magazine.” It’s filled with tales of prominent U. S. citizens, but there’s also the story of what it calls “Canada’s hero of science.” Surprisingly, the comic book counts as the first-ever biography of Banting...

Stamping Out Diabetes: Celebrating the discovery of insulin and its legacy

Stamping Out Diabetes: Celebrating the discovery of insulin and its legacy

Sir Frederick Banting: The Many You Thought You Knew

Sir Frederick Banting: The Many You Thought You Knew