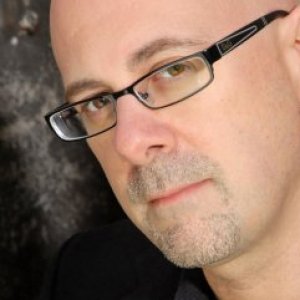 
Seasoned marketing advisor to 49 of the Fortune 500. Leading thinker on marketing strategy & innovation. 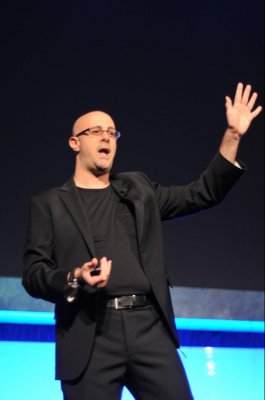 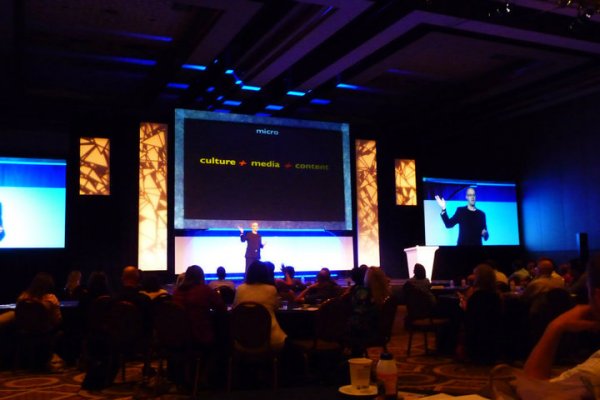 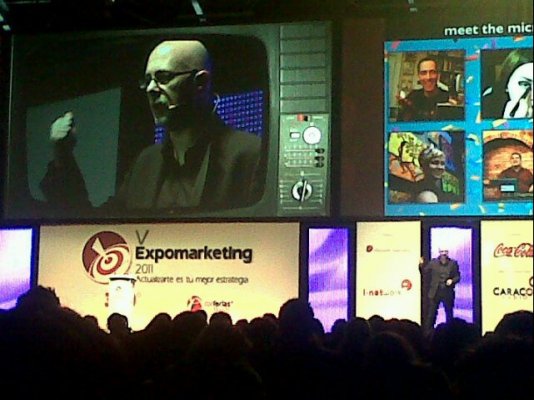 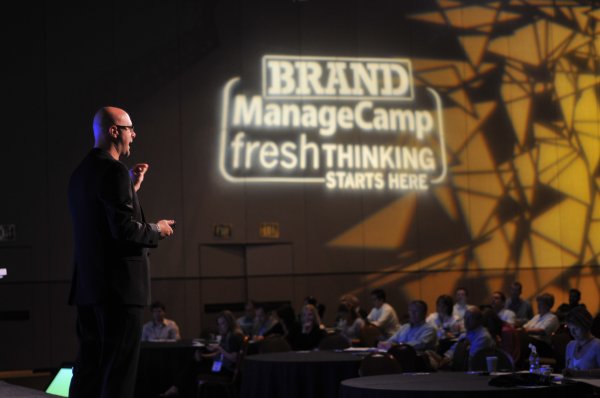 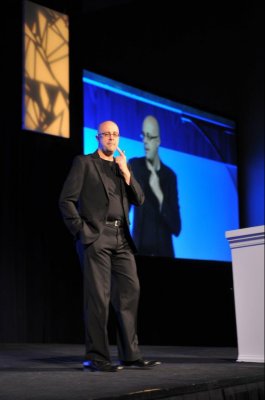 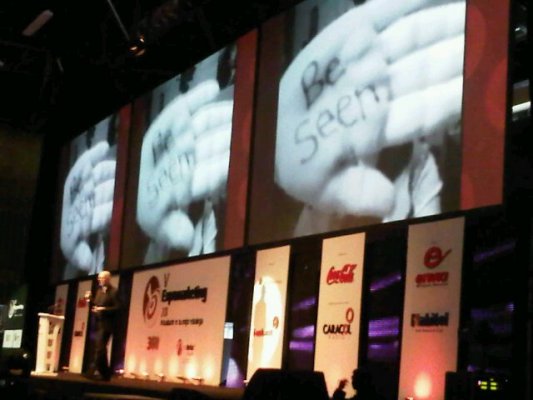 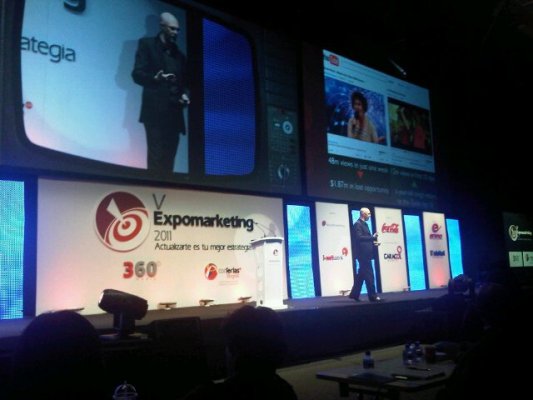 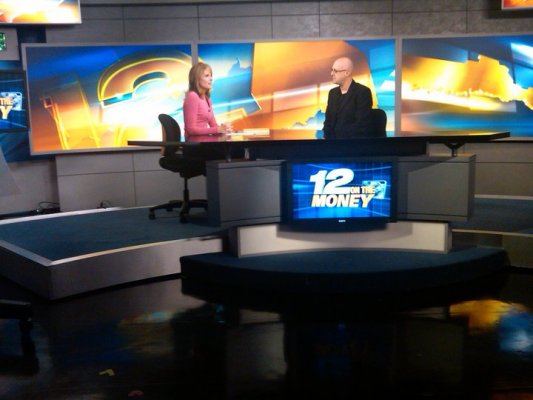 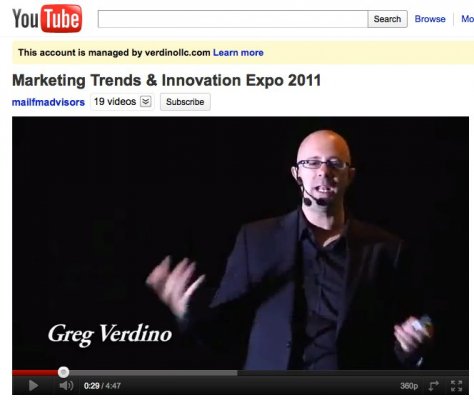 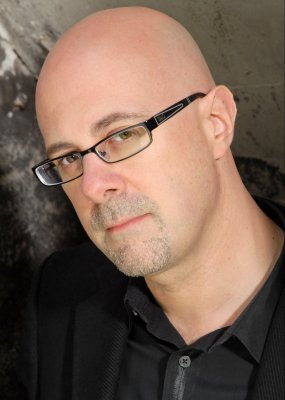 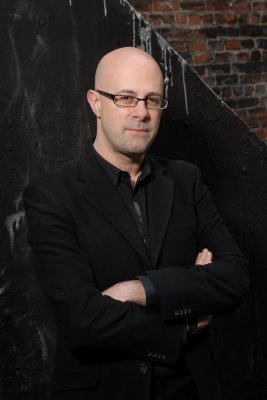 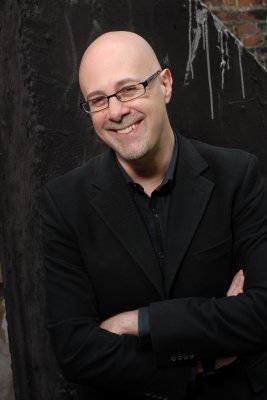 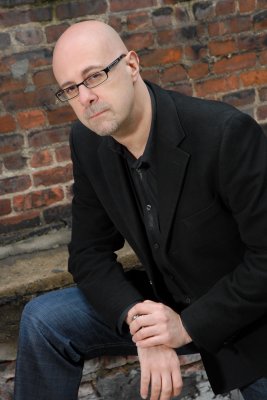 Greg has advised 49 of the Fortune 500; served in top marketing positions at more than a half-dozen scrappy technology and digital media start-ups; and has launched digital first products, lines of business, and divisions from within traditional companies. During that time, Greg worked as a pioneer in the shift toward digital advertising, as an early evangelist for internet radio and online video (more than a decade ago), and as a leading innovator in social business strategy. He is known for his uncanny ability to forecast trends, spot the difference between fads and the future, and apply his knowledge of the marketplace to solve pressing client challenges. His clients benefit from the expertise he has amassed over the course of a 20+ year career as an advertising, marketing, sales and general management practitioner.

He is the author of microMARKETING: Get Big Results by Thinking and Acting Small (McGraw-Hill, 2010), and a contributing author to the book Reinventing Interactive and Direct Marketing (ed. Stan Rapp, McGraw-Hill, 2009). Throughout his career Greg has served as a go-to expert on marketing, innovation, strategy, and social business for a wide range of mainstream media outlets including Advertising Age, Adweek, Bloomberg BusinessWeek, CNN, Cablevision News12, Fox News Channel, the New York Times, Newsday, OMMA, and the Toronto Globe & Mail. Since 2006, Greg has been writing a popular and influential blog on marketing and media innovation.

Prior to founding his own boutique consultancy, VERDINO LLC, Greg was head of strategy at Dachis Group, where he worked with BIC, Citibank, Fidelity, GE, Michaels Stores, Nestle, and others. He joined Dachis Group through its acquisition of social agency Powered; and Powered through its acquisition of crayon, the social media consultancy at which he served as Chief Strategy Officer and in which he was a principal. He has also served in media, marketing, sales and general management roles at Digitas, ROO.tv (now KIT Digital), Akamai, Arbitron, Wunderman, and Saatchi & Saatchi, among others.

He lives on Long Island in a 19th century house, with his 20th century wife, and 21st century daughter.

Profiled in Bloomberg BusinessWeek - interviewed about how small companies can use social media to compete more effectively against the big boys. http://buswk.co/9AsSuv

"Few speakers energize people in a way that makes them want to take action. You were one of those speakers."

What made Greg such a delight is that he’s a natural storyteller. Nobody wanted to stop listening and leave when we came to the end of the session. There’s nothing more wonderful than listening to someone who has something important to say and can say it a way that engages and entertains. Kudos to Greg!

Greg Verdino is exactly what you look for in a speaker. Scary smart yet humble. Relaxed yet completely prepared. Authoritative yet funny and accessible. Greg knows everything there is to know about the future of marketing, and did a fantastic job of delivering interesting, meaningful and, most importantly, actionable information to an already well informed audience.

"Few speakers energize people in a way that makes them want to take action. You were one of those speakers."

There are lots of people who can talk about what's 'cool' and what's 'new,' but Greg goes beyond the hype and gives you the nitty-gritty on what it means to you and your business. He's smart, funny (and fun), easy to work with and (most importantly for those of us who plan events) he delivers on his promise. Actually, don't hire him. Because I'd rather keep him as my own secret ringer."

To stand apart from the clutter, it's not enough to be top of mind - you need to win the battle for the heart. Being relevant isn't enough. Your business needs to resonate, and become an irreplaceable category-of-one provider to your best customers. Learn how to combine breakthrough marketing with remarkable products and superior customer experiences to become the kind of business your customers can't live without - and can't wait to talk about.

From smart phones to tablets, mobile truly changes everything. From how people connect with one another to people consume (and create) content to how prospects discover your business. Audiences learn what the "third screen revolution" means for their companies, and how to tap into new mobile opportunities to attract, serve and retain customers.

Based on his popular book of the same name, and built around what Seth Godin calls "the greatest hits of social media marketing", Greg's presentation empowers business audiences to rethink, retool and revitalize their marketing strategies to take full advantage of the social media revolution, and a rapidly changing business and cultural landscape to resonate with today's hyper-networked consumer. Topics covered include digital strategy, social media, real-time marketing, and advocacy.