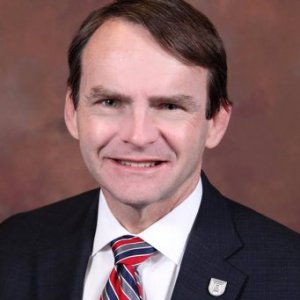 Fourth time a charm? Election audits are getting political in the Peach State 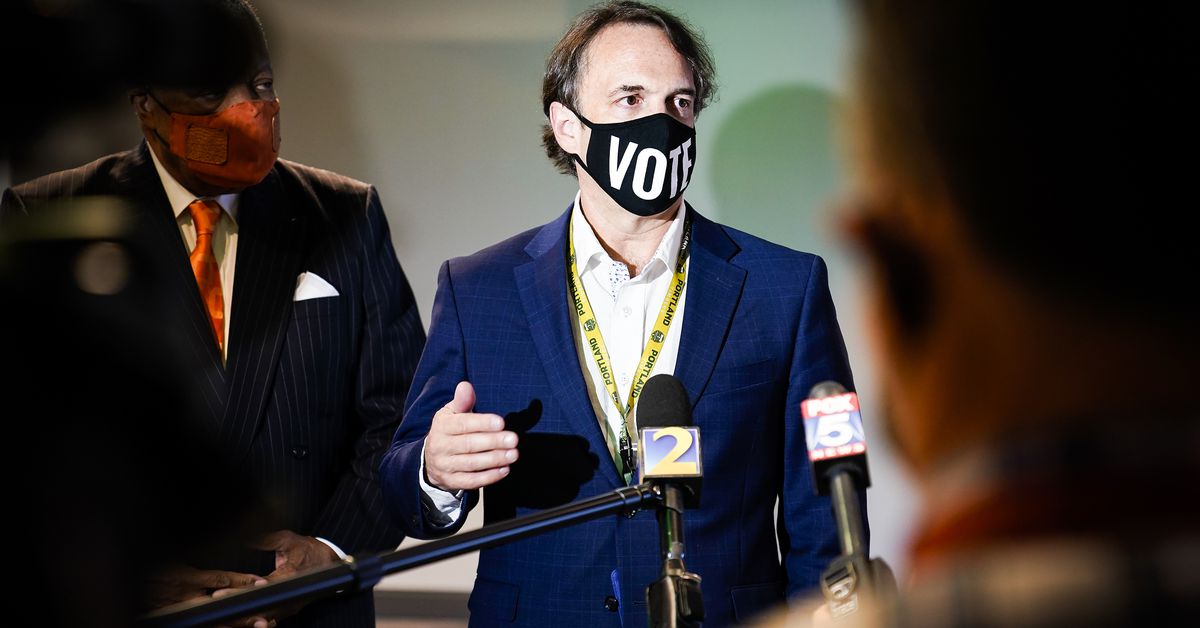 Is it time to stop taking Georgia for granted? The state voted blue – let our experts explain why 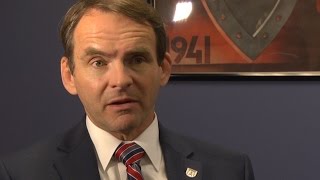 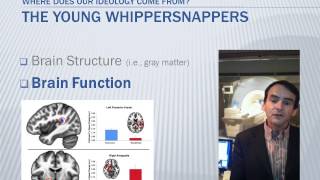 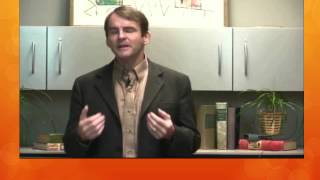 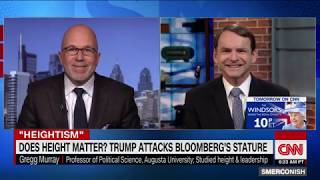 Murray is a professor of political science at Augusta University. His research focuses on political behavior with specific interests in
voter mobilization and turnout. His research has appeared in journals such as American Politics Research, Expert Systems with
Applications, Journal of Peace Research, Journal of Political Marketing, Political Psychology, Political Research Quarterly, Politics
and the Life Sciences, Public Opinion Quarterly, Social Science Quarterly, and Social Science Research. He is also the Editor-in-Chief
of Politics and the Life Sciences, an international, peer-reviewed journal published by Cambridge University Press. He teaches courses on political behavior and research methods. He received his Ph.D. from the University of Houston in 2003.

How to raise a political mini-me

The bad news for those seeking to improve their odds is that most of us already marry people with compatible political values. And the bad news for men is that if the parents do differ politically, the kids are somewhat more likely to end up agreeing with their mom, according to Gregg R. Murray, an associate professor of political science at Texas Tech University...

Height brings a distinct advantage to a political candidate, says Gregg R. Murray, an associate professor of political science at Texas Tech University, reflecting what he thinks is a sense many people have that a taller leader is a stronger one. “In particular, during times of threat, we have a preference for physically formidable leaders,” said Mr. Murray, who started studying public attitudes toward presidential heights five years ago, inspired by a 6-foot-7 graduate student...

Forget the ‘Presidential Height Index’ created by Gregg R. Murray and J. David Schmitz which observed that taller candidates have won 58% of US presidential contests between 1789 and 2008. That index didn’t help former Pennsylvania Sen. Rick Santorum, at 6 feet 4 inches, to win the presidency, in 2012. If he had done so, he would have tied Abraham Lincoln for being the tallest president. Barack Obama became president again, despite being fully three inches shorter than Santorum...

Caveman politics: why it's height that really matters in the corridors of power

"Some traits and instincts that may have been acquired through evolution continue to manifest themselves in modern life," said Gregg R Murray, political science professor and co-author of the report. "We believe similar traits exist in politics."...

U.S. Rep. Tom O’Halleran, D-Ariz., introduced five bills on Thursday as part of a package aimed at curbing ethical breaches by lawmakers and restoring public trust in Congress. The bills take several courses of action to prohibit unethical behavior and strengthen existing rules dictating how congressional funds can be spent. While some of the bills are entirely new, several of them have been reintroduced after failing to pass in previous legislative sessions.

For out-of-state students, voting may not come as easily. Questions like where or how to vote might be the first thing that comes to mind. “We have students from all over the country, so yes, there are all kinds of different students at Augusta University. A lot of different students from, I believe almost half the students at Augusta University are not from the Augusta area. So, we have a wide variety of students,” Political Science professor Dr. Gregg Murray said. Some students who aren’t from the Augusta area, but go to school here, feel that they aren’t able to make decisions or have opinions on local elections.

2020 Social pressure can exert a powerful, but sometimes counterproductive, influence on compliance with the social norm of voting. Scholars have tested several implicit social pressure techniques to reduce negative reactions to these methods. Among the most innovative is the use of ‘watching eyes’ in voter mobilization messages.

2020 Females constitute a far smaller proportion of political leaders than their proportion in the general population. Leading demand- and supply side explanations for this phenomenon account for some of the variance but leave a great deal unexplained. In an effort to account for additional variance, this research evaluates the issue informed by the biological theory of evolution by natural selection, a foundational explanation for the diversity and function of living organisms.

Politics and the Life Sciences

2017 Partisan identification is a fundamental force in individual and mass political behavior around the world. Informed by scholarship on human sociality, coalitional psychology, and group behavior, this research argues that partisan identification, like many other group-based behaviors, is influenced by forces of evolution. If correct, then party identifiers should exhibit adaptive behaviors when making group-related political decisions.

I Only Have Eyes for You: Does Implicit Social Pressure Increase Voter Turnout?

2012 This research explores the possibility of psychological reactance, or “backlash,” against political candidates who use social pressure to mobilize voters. There is a compelling theoretical argument and solid empirical evidence suggesting social pressure substantially increases voter turnout.

2010 Business marketers widely use data mining for segmenting and targeting markets. To assess data mining for use by political marketers, we mined the 1948 to 2004 American National Elections Studies data file to identify a small number of variables and rules that can be used to predict individual voting behavior, including abstention, with the intent of segmenting the electorate in useful and meaningful ways.

Prioritizing public health? Factors affecting the issuance of stay-at-home orders in response to COVID-19 in Africa

COVID-19 has sickened and killed millions of people globally. Conventional non-pharmaceutical interventions, particularly stay-at-home orders (SAHOs), though effective for limiting the spread of disease have significantly disrupted social and economic systems. The effects also have been dramatic in Africa, where many states are already vulnerable due to their developmental status.

Most U.S. states issued stay-at-home orders (SAHOs) to limit the spread of COVID-19 in 2020. These orders required people to remain in their residences except when undertaking essential activities. While SAHOs are a powerful public health tool against infectious diseases, they can have significant social and economic consequences. Grounded in general strain and routine activities theories and using interrupted time series analyses, this study assesses the effects of SAHOs on homicide rates in 10 U.S. cities. Substantive results suggest SAHOs were associated with changes in homicide rates in theoretically identifiable ways.