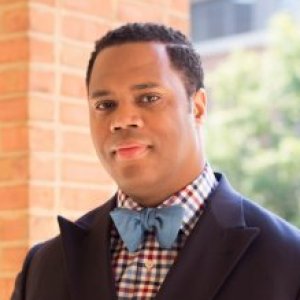 
Parks is a clinical psychologist and lawyer who researches fraternities as well as the relationship between race, bias, and the law.

Gregory Parks pairs his legal expertise with his doctorate in clinical psychology, a combination that allows him to empirically investigate racial attitudes and biases and their connection to the law. His legal scholarship, which is informed by both cognitive and social psychology, explores social justice, civil rights, and black fraternal networks. He is a renowned expert on the social dynamics and legal repercussions of violent hazing in fraternities and sororities. Prior to teaching, Parks was a trial lawyer with the Washington, D.C. office of McDermott Will & Emery LLP. He previously clerked on the U.S. State Court of Appeals for the Fourth Circuit as well as the District of Columbia Court of Appeals. 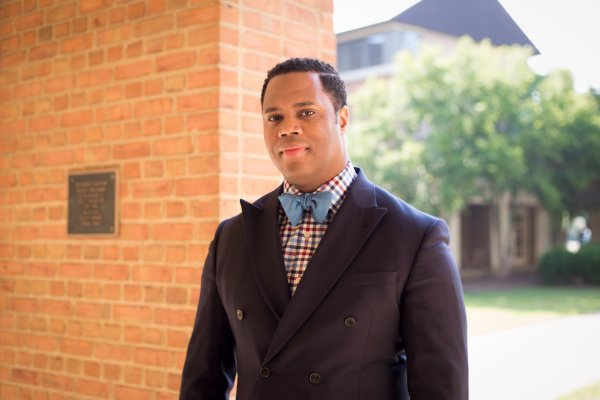 Commentary: How to stop hazing: What colleges need to know (everyone else too)

Rituals of hazing can be gruesome, sometimes deadly. Since 1970, there has been at least one hazing-related death on a college campus each year. To learn more about what’s being done to stop the practice, the Orlando Sentinel Editorial Board contacted HazingPrevention.org, and sought out Gregory S. Parks, a law professor at Wake Forest University.

On college campuses across the United States, students die every year as a result of “hazing” - sometimes violent and dangerous rituals designed to initiate new members into a group to which they pledge loyalty.

How To Stop Hazing

Once again, Greek life at American colleges is under scrutiny – this time after the death of a 20-year-old fraternity pledge at Florida State University. FSU has suspended Greek activities.

For generations, there had been strenuous resistance to the notion that judges are purely rational beings in their legal decision-making. In 1921, U.S. Supreme Court Justice Benjamin Cardozo — who at the time was a judge on the New York Court of Appeals — agreed. Then, in 1930, legal realist Jerome Frank speculated that judicial decisions could reflect such mundane influences as what the judge ate for breakfast. A decade later, when Frank sat on the federal bench, he continued with this line of reasoning.

When Asian-Americans began entering college during the early twentieth-century, they faced institutional barriers to full participation in college life. They were denied on-campus housing, access to scholarship funds, and entrance into fraternal organizations, which included written exclusionary policies prohibiting any nonwhite and non-Christian membership. Faced with these exclusions, Asian American men and women founded their own fraternal organizations as spaces to provide social support, camaraderie, resources, and ties to the broader ethnic community.

The article addresses the fairly recent incident where the Chief U.S. District Court Judge for the District of Montana forwarded a racist e-mail about President Obama that was picked up by the media. When questioned about it, he indicated that though he knew the e-mail to be racist, he was not a racist. The article investigates the accuracy of his assertion, largely through the lens of implicit (subconscious) race bias research from the fields of social and cognitive psychology.